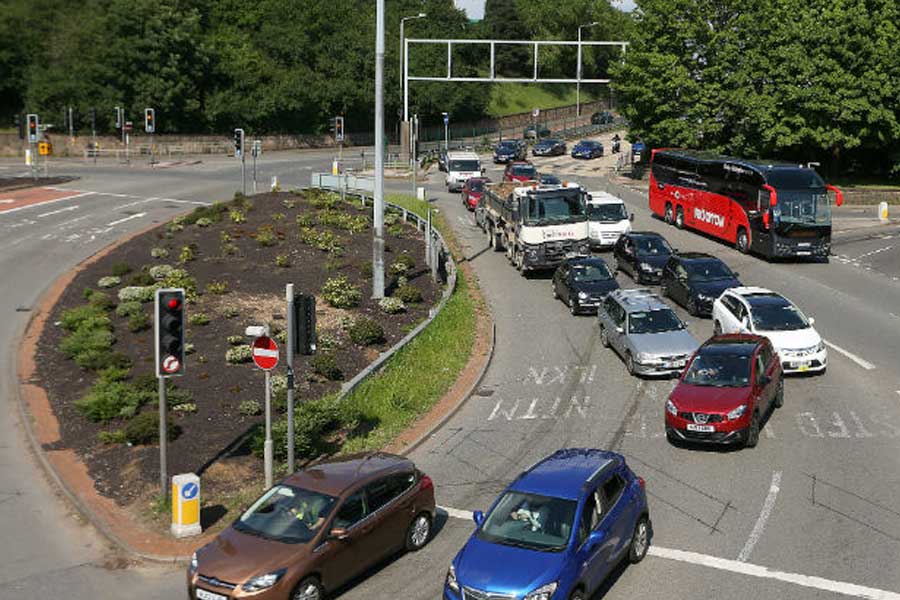 A roundabout in Nottinghamshire has been criticised by driving instructors who have labelled the junction ‘dangerous’.

A number of instructors have said that due to bad road signs and markings, unnecessary confusion is being caused around Bramcote Island on the A52.

Kate Fennelly, 46, is the chairwoman for the Driving Instructors Network Group and she believes that the poor road markings have caused a number of unnecessary accidents.

She said: “Drivers, particularly ones who don’t know the road well, don’t know where they are going because it is not clear enough”At one point it goes from two lanes to four and before they know it they are sitting in the wrong lane through no fault of their own. If you are not a local person who knows the road well then it could be quite dangerous if you end up in the wrong lane.

“People are already in the wrong lane before they see the makings and it causes so many problems.”

The driving instructors have been campaigning for the road signs to be clearer so it doesn’t affect pupils taking their driving tests.

Another driving instructor who frequently travels around the island is Tim Elmer, 40, from Kimberley.

Mr Elmer believes that the main issue with the road is the confusion that the lanes cause, as well as the fact that no one wants to take responsibility.

He said: “The road markings are not very clear especially if you are travelling from Bramcote along Town Street.

“As you approach there is two lanes which are clearly marked but then two lanes turns to three and no one knows where the middle lane goes because it is so unclear.

“There seems to be a debate about whose responsibility it is. It is covered by three different councils and then Highways England goes straight through the middle. No one wants to take responsibility.”

The Post contacted Nottinghamshire County Council for a comment but they told us that “it is a trunk road managed by Highways England and therefore falls under their management”.

A spokesman for Highways England said: “As you can appreciate safety is our top priority and we regularly monitor the safety on all of our roads including the A52.

“We also work with the police to understand the causes of incidents and then we take necessary action to improve the safety on the roads.”

The DVLA did not wish to comment on whether the route affects driving lessons. 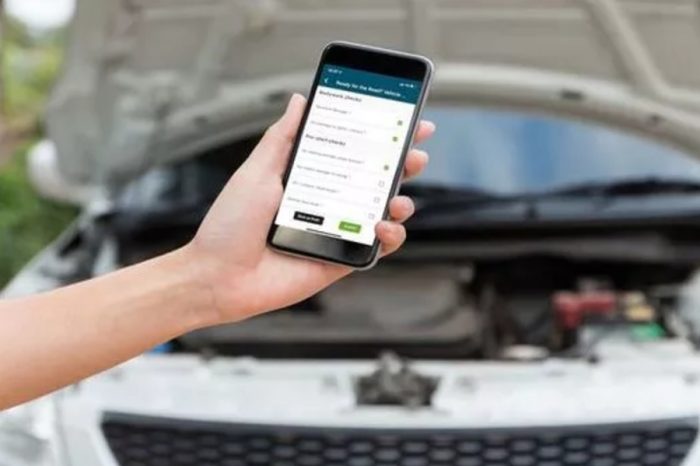 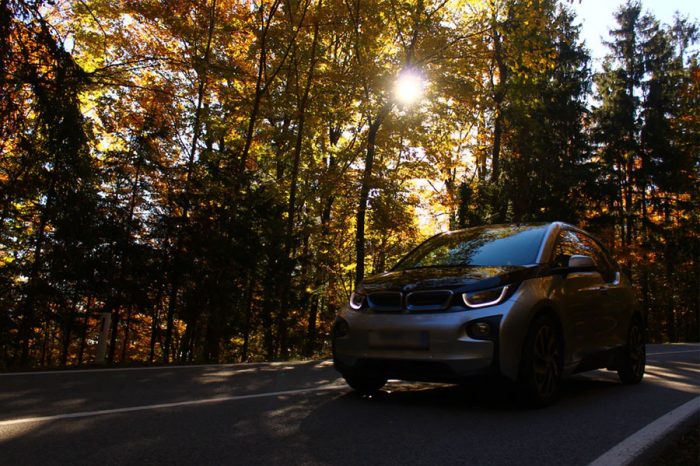 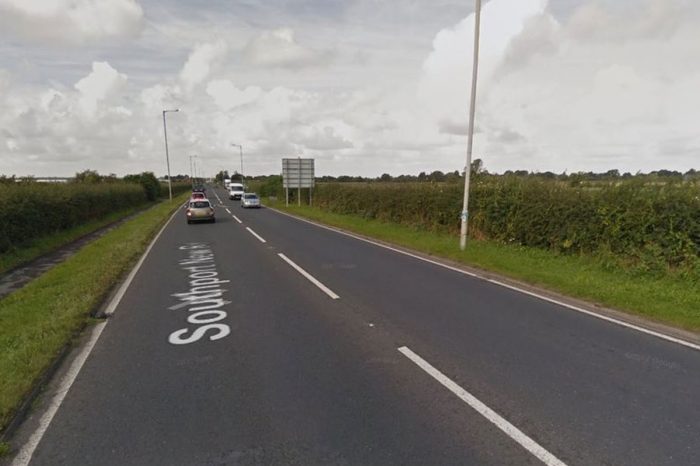 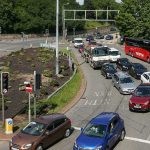