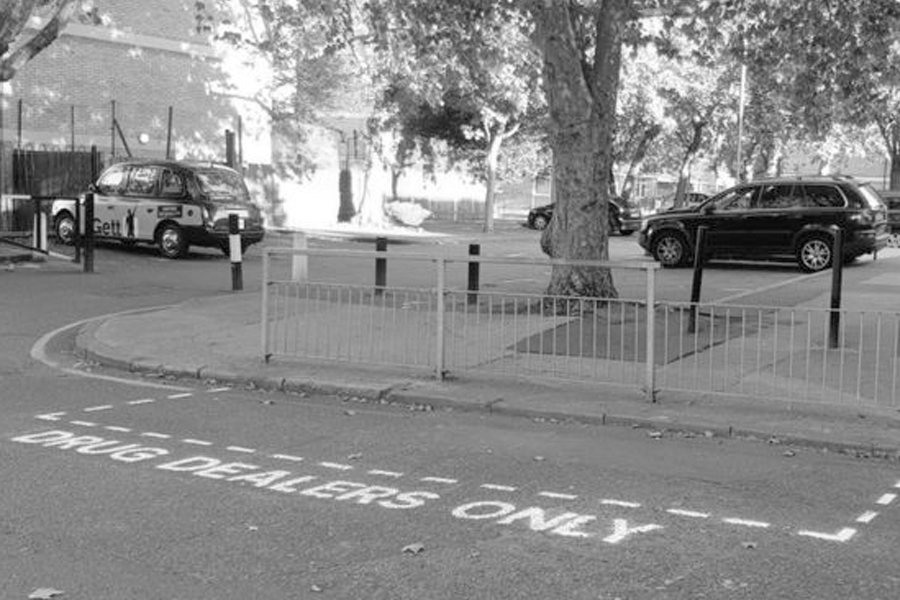 “Drug dealers only” parking spaces and “crack pickup” points have been installed to highlight drug crime in east London.

Locals have reported “brazen drug dealing” in the area along with needles and blood left in residential buildings by users.

The signs were quickly removed by council workers.

Penny Creed, vice-chair of the Columbia Road Tenants’ and Residents’ Association, said the situation had deteriorated in the past two to three years.

“Eight to 10 users congregate on a street waiting for dealers to come past and buy from their car windows,” she told the BBC.

“Cars and mopeds are mounting kerbs and driving very erratically.

“One local resident’s stepson was knocked over by a drug dealer.

“Users are also accessing some of the residential blocks to use in stairwells, where they often leave needles or even blood.”

Another resident told the BBC you could walk down the street at any time and encounter drug dealers and users.

“We’ve got to a point where we can’t put up with it anymore,” she said.

Ms Creed says residents have been “continually dialling 999” to report problems and have held meetings with the police and the council.

“It’s been two or three years and we’re still waiting,” she said.

A Tower Hamlets spokesperson said the council was working with police to resolve the issue.

“Like the rest of London, Tower Hamlets suffers from some blatant drug dealing at times,” the spokesperson said.

“We understand the frustration of these residents, which is why the council has invested £3 million in additional police officers to make up some of the shortfall in government cuts to the police.

“We are also working with the police on Operation Continuum, which targets drug dealers and offers support to those affected by it.

“So far 160 people have been arrested as the operation works its way around the borough.”

The mayor of Tower Hamlets, John Biggs, said the situation was “unacceptable”.

“The truth is we need to see more police officers on our streets,” he wrote on Twitter.

“Police are not a council responsibility and government cuts have had a big effect – in Tower Hamlets we have lost over 200 officers and this has a real impact on the ground.

“Too often, criminal activity including drug dealing is not stopped and like residents I think this unacceptable.” 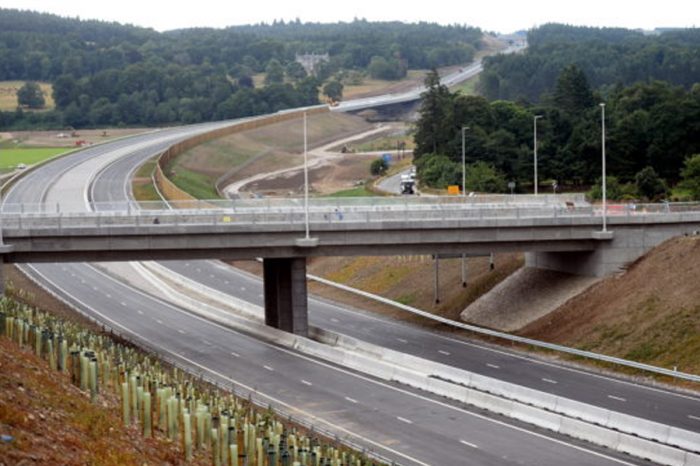 Key section of Aberdeen bypass ‘was ready to open weeks ago’ 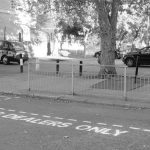