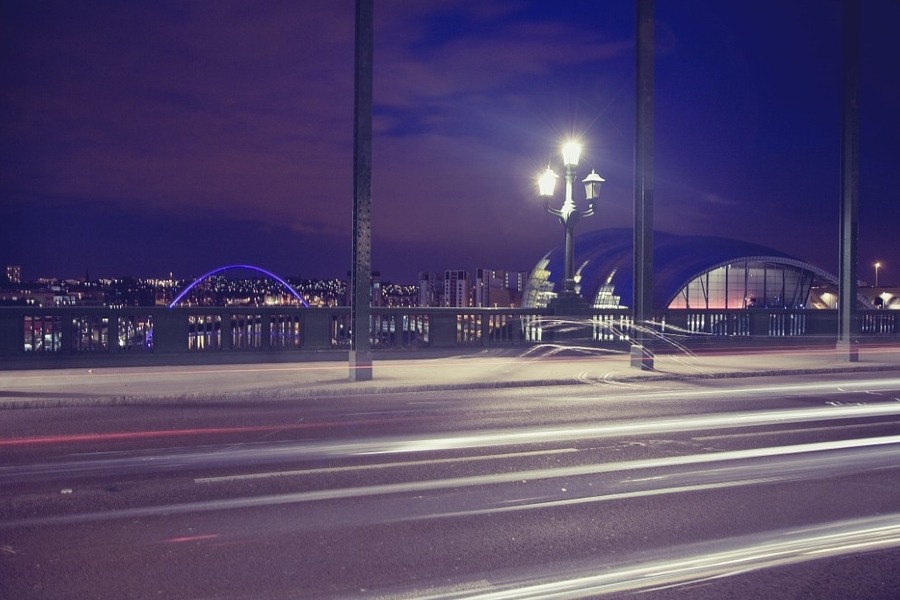 Hundreds of electric scooters will be wheeled out onto the streets of Newcastle in 2021.

It has been announced that Tyneside’s first rental e-scooters are set to be delivered early next year in a new scheme that will offer people a different way to get around the city.

The company Neuron Mobility has been chosen by Newcastle City Council to deploy the environmentally-friendly fleet of two-wheeled vehicles, in a bid to get more people out of their cars and cut pollution caused by road traffic.

Neuron says that an initial 250 of its bright orange e-scooters will arrive in early 2021 and the number will “increase significantly” over the year, though the 12-month trial scheme still needs government sign-off to go ahead.

Teesside was chosen as the location for the UK’s first trial of an e-scooter hire project in July and council bosses in Newcastle have been keen to follow, amid an emissions crisis that has also seen plans developed to charge some high-polluting vehicles to drive into the city.

Councillor Arlene Ainsley, cabinet member for transport and air quality at Newcastle City Council, said: “We’re looking forward to working with Neuron to develop our proposals for an e-scooter trial in Newcastle.

“We know that e-scooters must be safe and used responsibly, and therefore there are strict requirements on both the operator and on those using them to ensure that high standards of health and safety are met.”

Concerns have been raised about the safety of e-scooters, with the Middlesbrough scheme hitting the headlines when teenagers were spotted riding the vehicles on the A19 and people also complained about youngsters zipping through shopping centres on them.

A bike hire scheme from another operator, Mobike, was also pulled from Newcastle and Gateshead last year.

The distinctive orange and silver bikes were the subject of numerous acts of vandalism, which saw them set on fire, abandoned, and dumped in the River Tyne.

But Neuron says that geofencing technology will control where its scooters can be ridden or parked and how fast they can travel in different areas – with plans to create slow-zones, no-ride zones and no-parking zones.

Neuron says that it will also deploy safety officers armed with hospital-grade disinfectant to keep e-scooters and helmets clean, plus to help riders get to grips with the high-tech transport.

Zachary Wang, CEO of Neuron Mobility, said: “Safety is our top priority, it dictates our e-scooter design and also the way we operate them.”

Each scooter has an attached safety helmet which can only be released when the scooter is booked via an app, as well as a voice guidance system, a 999 emergency button, and a “Follow My Ride” feature which allows riders to share their trip with friends and family.

Neuron, which also has e-scooters deployed in Slough, also uses a ‘topple detection’ feature that alerts the company if a scooter has fallen over or been left abandoned on its side, so it can be retrieved.

Liberal Democrats opposition councillor Greg Stone said he was “not wholly confident the council has learnt the lessons” of either the Mobike scheme or Teesside’s e-scooter trial.

He added: “I’ve had a test-drive of an e-scooter round the Civic Centre car park and enjoyed it, but am not sure how fun it would be riding one on busy roads on a dark wet winter evening.

“We’ve also asked for more information about how this scheme will be evaluated and how reductions in emissions and car use will be monitored, and what the council’s plans are to regulate private use by e-scooter owners, but no substantive answers have been received.”

Original source article: https://www.itv.com/news/tyne-tees/2020-12-22/e-scooters-to-be-wheeled-out-in-newcastle-in-2021
Disclaimer: This article was not originally written by a member of the HighwaysIndustry.Com team. 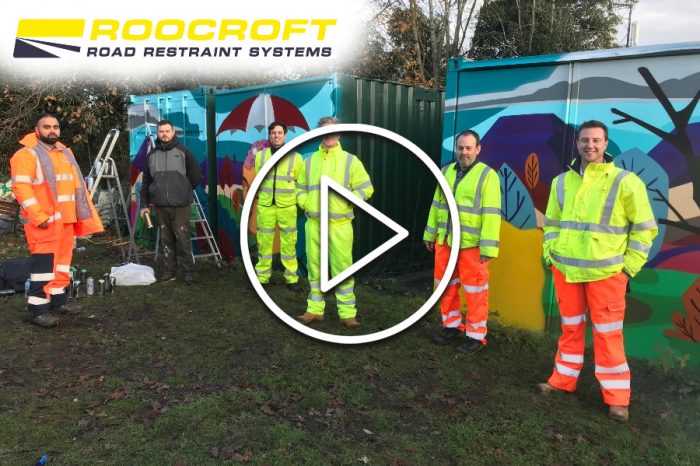 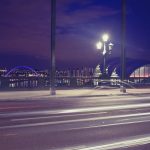