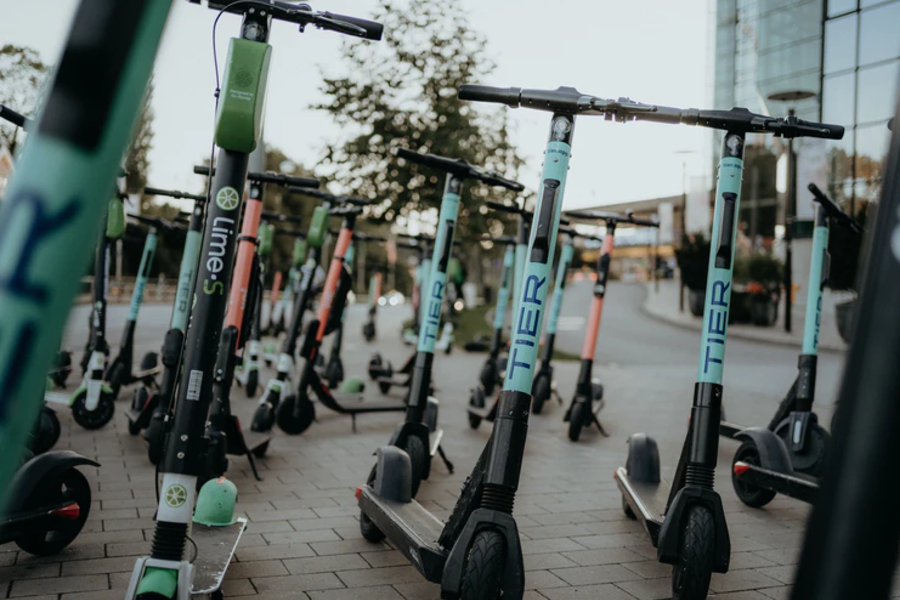 Electric scooters are available to rent in London from today (June 7) as part of a year-long trial scheme.

Following this, operators Dott, Lime and TIER have been appointed to take part in the trial.

The scooters will only be allowed to be used on roads and in cycleways – not on footpaths.

All operators are obliged to ensure that their rental prices take into account the needs of people on lower incomes and to offer discounts to certain groups where appropriate, including key workers.

However, according to the Evening Standard, the City Corporation in charge of the City of London has announced that they will not be taking part in the trial.

That leaves Canary Wharf alongside the boroughs of Richmond, Ealing, Hammersmith, Fulham and Kensington and Chelsea as places Londoners can legally use the e-scooters.

‘Our research on future transport highlighted that personal/micromobility solutions have the potential to be a much greener transport option for many people.

‘However, there have been a number of incidents and accidents in other parts of the country which have already trialled e-scooter hire schemes so there will also be a need for enforcement against users who endanger others through anti-social behaviour or by riding on the pavement.

‘TfL and local councils must also ensure that when not being used, scooters are kept in places that dont obstruct the pavement. We would encourage local councils to include provision for secure docking as a condition when awarding hire companies licences to avoid the same problems they have experienced in Paris.

Original source article: https://airqualitynews.com/2021/06/07/london-wide-e-scooter-trial-starts-today/
Author:  Pippa Neill
Disclaimer: This article was not originally written by a member of the HighwaysIndustry.Com team. 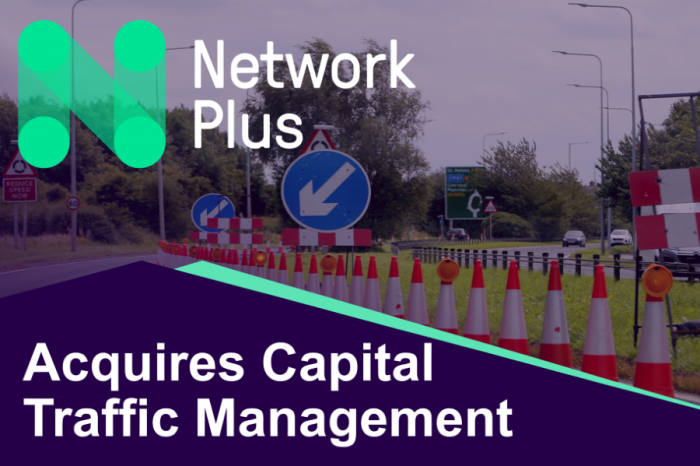 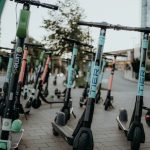