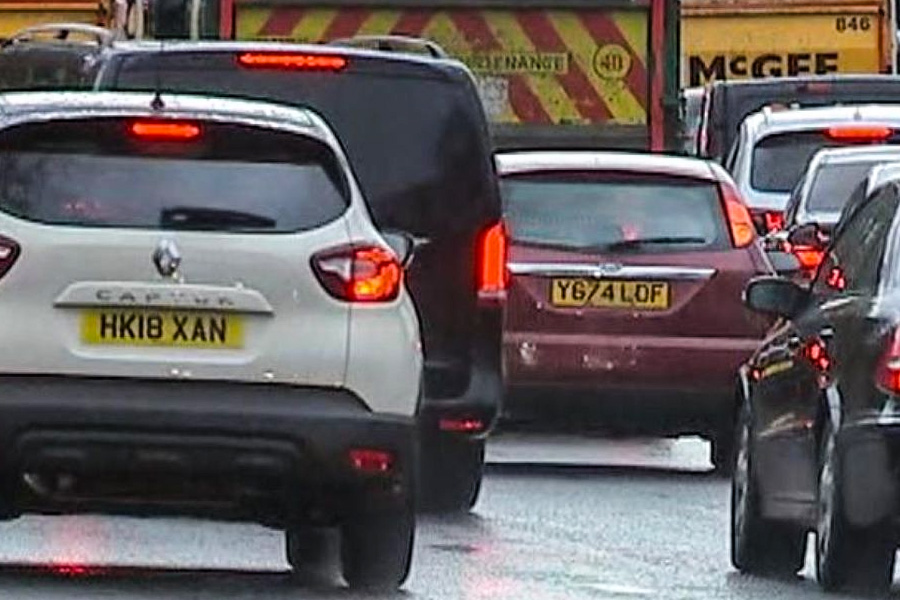 More than 25 million leisure car trips are expected to take place this week, with 12 million across the bank holiday break.

Motorists are being warned they could get stuck in severe queues in the coming days as families hit the road ahead of the long Easter weekend.

More than 25 million leisure car trips are expected to take place this week, with 15 million in the run-up to Good Friday and further 12 million across the bank holiday break.

Good Friday is expected to feature the most extreme jams, with RAC research suggesting that 4.4 million journeys are set to clog up major routes between 11am and 4.30pm.

The worst delays are expected on the M5 southbound, passing west of Bristol between junctions 16 and 19, which forms part of a popular route towards Devon and Cornwall.

According to the RAC, the best day to travel if you want to avoid major traffic will be Saturday.

Highways England will remove more than 450 miles of roadworks in time for Easter, meaning 99% of motorways and major A-roads in England will be clear of cones, but “significant” traffic is still anticipated throughout the week.

Analytics firm INRIX said that journeys could take three times longer than normal during peak hours and advised motorists to set off early in the morning for the best chance of avoiding queues.

RAC traffic watch spokesperson Rod Dennis said: “This week we’re expecting a significant second wave of Easter getaway traffic, following that which we saw at the start of April when schools broke up.

“This will mean the coming week and the bank holiday will likely be characterised by lengthy queues in some spots.

“Traffic jams are frustrating at the best of times and while we can predict where some of these will crop up, it only takes a single bump or breakdown for huge tailbacks to form.”

In a bid to ensure the traffic can move as smoothly as possible, the RAC has issued a series of tips for drivers to reduce the chance of their car failing on them.

These include checking that tyres are properly inflated, with appropriate tread, and avoiding low oil and coolant levels. 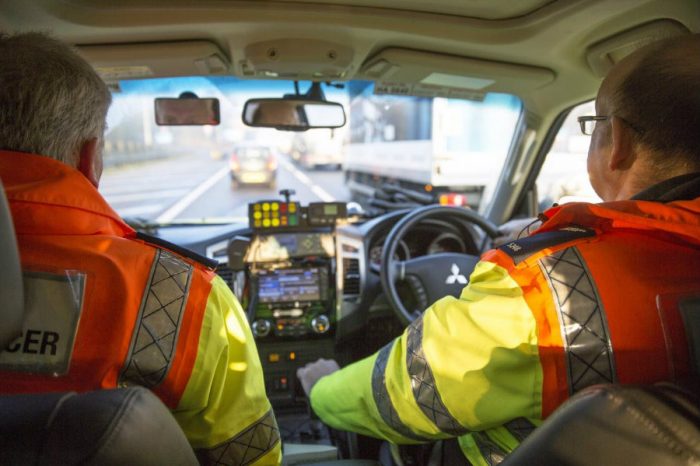 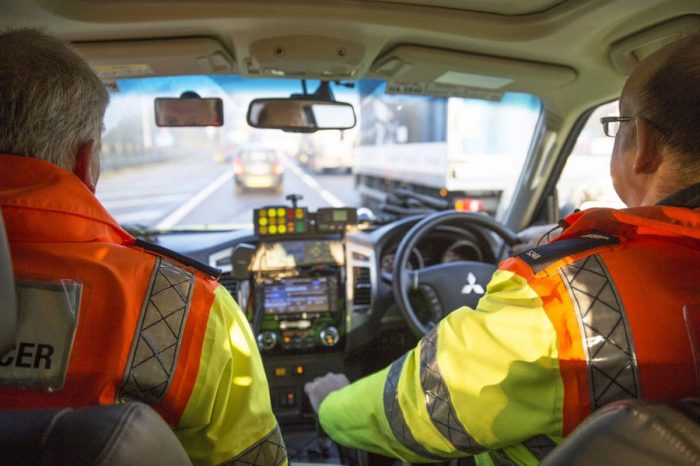 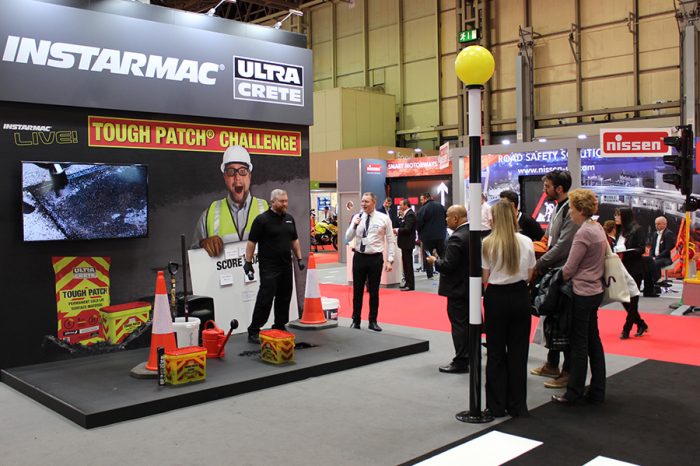 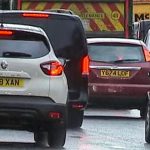