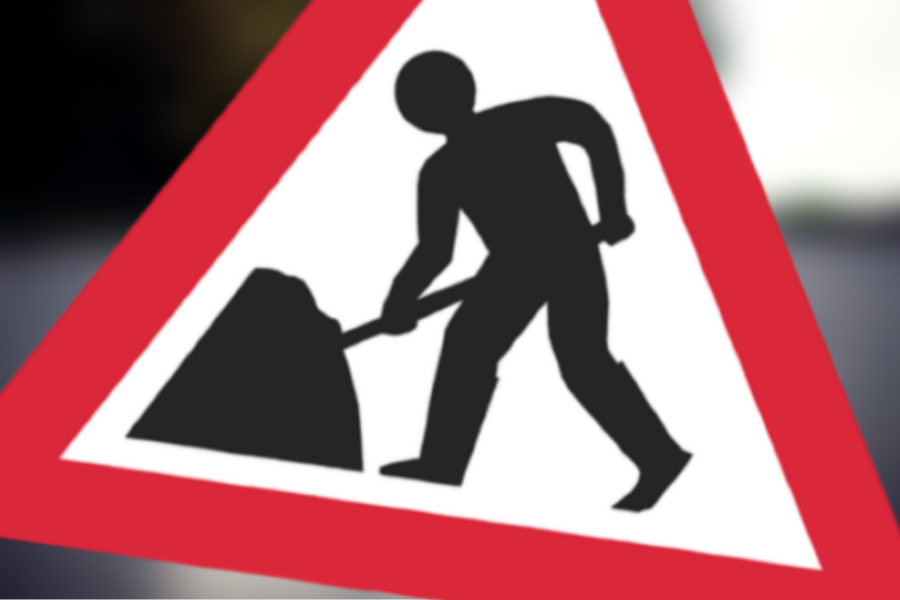 Eight months of roadworks are set to start on the A1 at Peterborough next month.

The works, between Chesterton and Stamford, will start on Friday, July 1.

A Spokesperson for National Highways said: “From the 1st July there will be a number of different closures on the A1 (M) Motorway between Chesterton and Stamford for general maintenance. This is expected to last around 8 months and will include resurfacing work as well as the replacement of safety barriers, signage, road markings and studs (cat’s eyes).

“National Highways will try to limit the impact on motorists but a number of closures across the duration of the work will be necessary to ensure the safety of those working on the carriageway. These closures will be carried out in phases and range from single lane closures, with a 40mph limit, to weekend and full night closures (8pm – 6am).”

Signposted diversions will be in place during closures.

Original source article: https://www.peterboroughtoday.co.uk/news/transport/eight-months-of-roadworks-planned-for-a1-at-peterborough-3726289
Author: Stephen Briggs
Disclaimer: This article was not originally written by a member of the HighwaysIndustry.Com team. 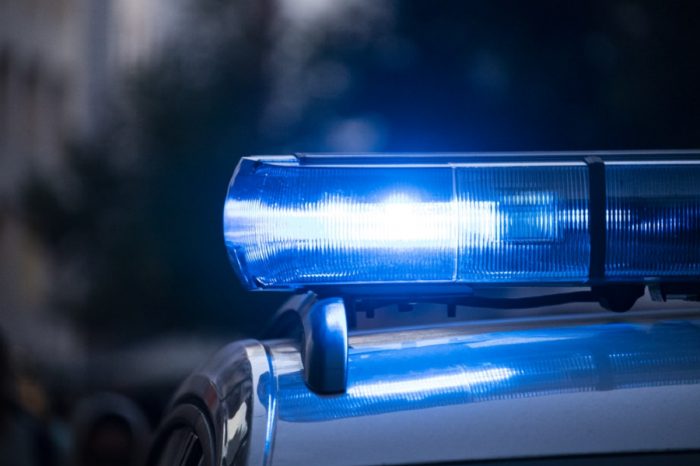 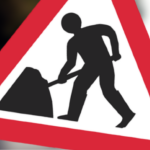