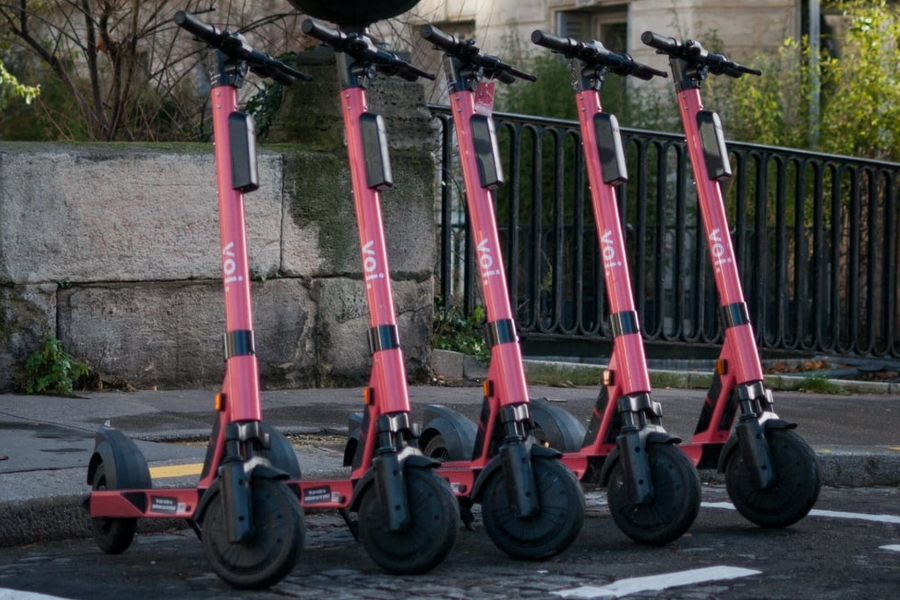 Electric scooters in Oxford will now be available for hire 24 hours a day, as part of an extended trial.

Oxfordshire County Council, the highways authority, decided to extend the trail as it says it will “help users, including busy shift workers, to keep moving easily throughout the day and night.”

Currently, it is only legal to ride the electric two-wheelers that are part of the Voi-run city-wide hire scheme which launched in February last year. Other e-scooters can only be ridden legally on private land.

The council said that the e-scooters are estimated to have replaced around 150,000 equivalent car journeys.

Councillor Andrew Gant, the council’s cabinet member for highways management, said: “The e-scooter trial is a part of our commitment to provide sustainable ways to travel in Oxford.

“We have had clear feedback from our residents that extending the hours the trial e-scooters operate would be of great benefit.

“The extension to operational hours opens up another travel option, acknowledging that many people across the city are making important journeys for work and leisure outside the typical nine to five hours, and they should have an environmentally responsible option to do this.”

The trial e-scooters can be hired and ridden from dedicated points around the city, and work in set zones according to traffic permissions.

Grace Packard, senior public policy manager at Voi, said: “The key to fundamentally changing our lifestyles and creating better cities for living means developing an inclusive service for those who may need to use transport during non-traditional working hours, especially for people working in the night-time economy.

“Extending our operating times to become a more convenient 24-hour, seven-day week service will encourage many more people to hop on and travel sustainably and safely to get around the city for work or to get home.”

Last year, 100 e-scooter riders were stopped by Oxford police in a two-day operation across the city and traffic officer PC Liz Johnson warned students about the dangers of riding e-scooters while drunk.

She told the Oxford Mail: “When you rent one of these scooters you tick a box to say you’re not impaired and you haven’t been drinking, because it falls under the same Road Traffic Act offences.

“Please don’t make the mistake of thinking ‘oh, I’m going to the pub, oh I’ll catch an e-scooter back,’ because that’s as bad as getting into your vehicle and then driving home.”

Original source article: https://www.oxfordmail.co.uk/news/23040799.electric-scooter-trial-extended-help-cut-car-journeys-oxford/
Author: Anna Colivicchi
Disclaimer: This article was not originally written by a member of the HighwaysIndustry.Com team. 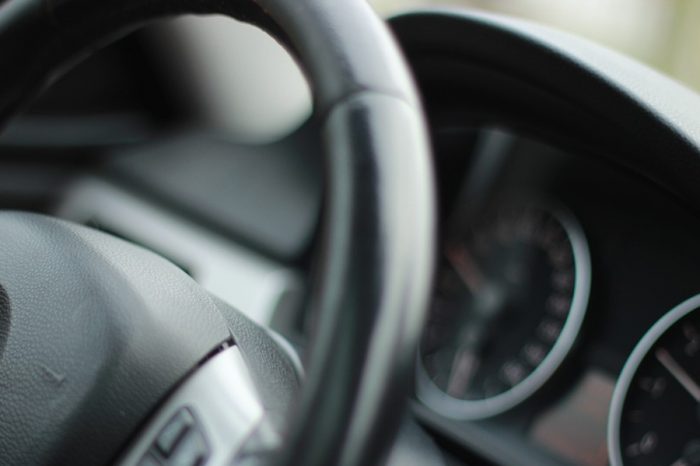 Speeding motorists to be tackled during national campaign 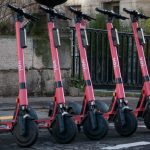