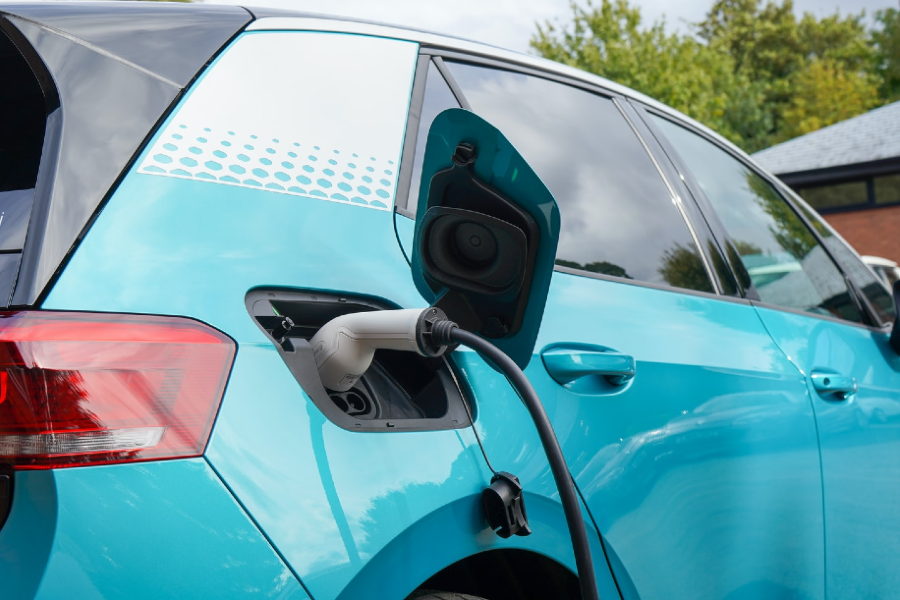 Reading the Autumn Statement in the House of Commons, Hunt said the move will make the motoring tax system “fairer”.

A social media post from the Treasury added that the change will ensure “all motorists begin to pay a fair share” and that government support for the charging infrastructure would continue.

Electric vehicle owners are currently exempt from paying the standard VED rate of £165 per year, but those first registered between 1 April 2017 and 31 March 2025 will require owners to pay the standard rate.

The exemption from the expensive car supplement – which charges owners of cars costing more than £40,000 an additional £355 per year for five years – also ends on 1 April 2025.

Zero- and low-emission vehicles registered between 1 March 2001 and 30 March 2017, and which are currently in tax band A, will move to band B (currently £20 per year).

Mike Hawes, chief executive of the Society of Motor Manufacturers and Traders, said: “We recognise that all vehicle owners should pay their fair share of tax, however, the measures announced today mean electric car and van buyers – and current owners – will face a significant uplift in VED.

“The sting in the tail is the VED supplement which will unduly penalise these new, more expensive vehicle technologies.

“The introduction of taxes should support road transport decarbonisation, and the delivery of net zero, rather than threaten both the new and second-hand EV markets.

“With a ZEV mandate on the way for car and van manufacturers, we need a framework that encourages consumers and businesses to buy electric vehicles.

“We look forward to working with government on how to transition the market and ensure the tax framework on road users supports this objective.”

The RAC’s head of roads policy, Nicholas Lyes, commented: “After many years of paying no car tax at all, it’s probably fair the government gets owners of electric vehicles to start contributing to the upkeep of major roads from 2025.

“Vehicle excise duty rates are unlikely to be a defining reason for vehicle choice, so we don’t expect this tax change to have much of an effect on dampening the demand for electric vehicles, given the many other cost benefits of running one.

“The fact that company car tax increases on EVs will be kept low should also keep giving fleets the confidence to go electric, which is vital for increasing the overall number of EVs on our roads.

“We estimate around 550,000 battery-electric vehicles on the road now will be affected by the tax change in 2025, in addition to those that will be newly registered between now and then.”

Edmund King, president of the AA, said: “Whilst we understand that EVs will need to be taxed, we stress that the road to electrification must not be stalled by excessive taxation.

“There is no doubt the introduction of vehicle excise duty on EVs and making EV company cars less attractive by increasing tax rates will slow the road to electrification.

“This may delay the environmental benefits and stall the introduction of EVs onto the second-hand car market. Unfortunately, the chancellor’s EV taxation actions will dim the incentive to switch to electric vehicles.”

Original source article: https://www.autocar.co.uk/car-news/consumer/official-electric-vehicles-pay-ved-2025
Author: Charlie Martin
Disclaimer: This article was not originally written by a member of the HighwaysIndustry.Com team. 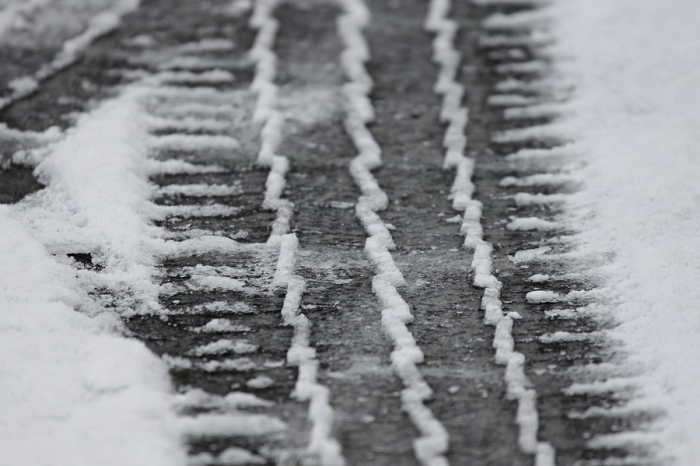 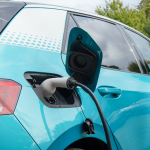