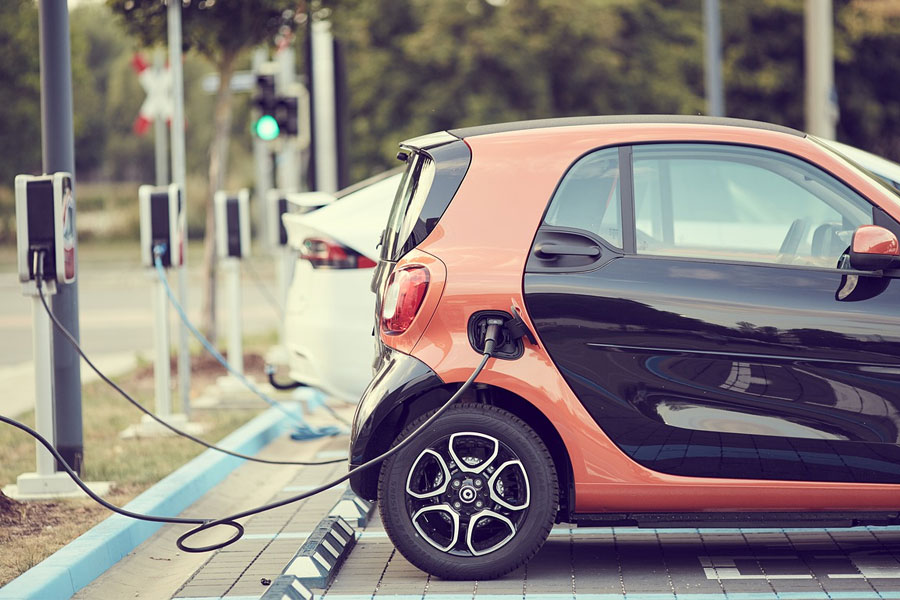 The number of electric cars on UK roads is expected to exceed that of diesel-powered models by 2030, according to the results of a new survey conducted by The AA.

More than 12,500 drivers said that by the time the ban on the sale of new petrol and diesel cars comes into force, electric cars would form a fifth of all cars on the road (19%).

Petrol vehicles are still expected be the most common in 2030, however, accounting for 30% of cars.

Edmund King, AA president, said: “Over the next nine years, electric cars could supercharge the way we drive. There is clearly a desire from drivers to own them. EVs will play a significant role in the future.

“Everything is working in favour of electric cars. The range of a single charge in constantly improving, the purchase and leasing prices are becoming more affordable, more models and styles are reaching the market and investments in chargepoints are being made.

“Electric vehicle technology has the ability to unlock much more than greener motoring; providing the chance to create new jobs and opportunities. More should be done to spark the EV revolution, such as scrapping the VAT on electric cars costing less than £50,000 and the construction of numerous gigafactories.”

If approximately 33 million cars remain on UK roads between now and 2030, the new car parc would mean a boom of electric cars from 91,000 to 6.5 million.

Meanwhile, pure combustion vehicles would see a dramatic drop of 16.6 million cars. Should these predictions prove correct then manufacturers will need to ensure they can fulfil the oncoming demand.

Twice as many electric vehicles (EVs) were registered in 2020 compared to the previous year and more than 200,000 pure EVs have now been registered since 2010.

In December alone, 21,914 battery electric vehicles (BEVs) were registered – the highest ever recorded in a single month, beating September’s figure of 21,903.

Fleet play a crucail part in boosting the uptake of EVs. Companies that have signed up to the EV100 initiative have committed to have 4.8 million EVs on the road by 2030 – an increase of 80%.

Original source article: https://www.fleetnews.co.uk/news/latest-fleet-news/electric-fleet-news/2021/02/18/evs-expected-to-outnumber-diesel-cars-on-uk-roads-by-2030
Disclaimer: This article was not originally written by a member of the HighwaysIndustry.Com team. 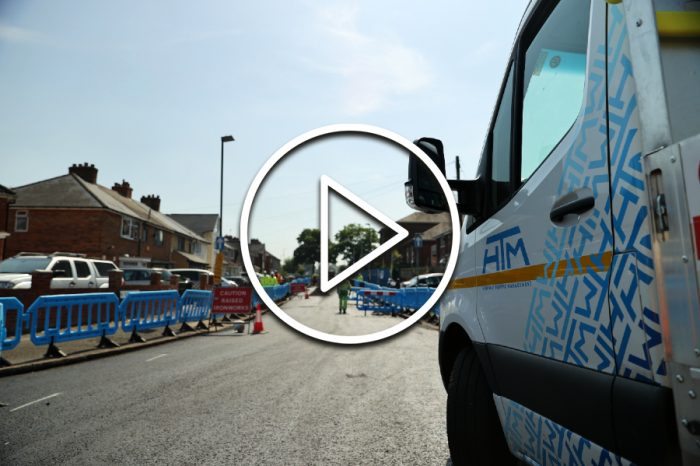 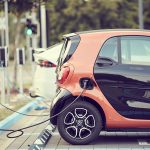