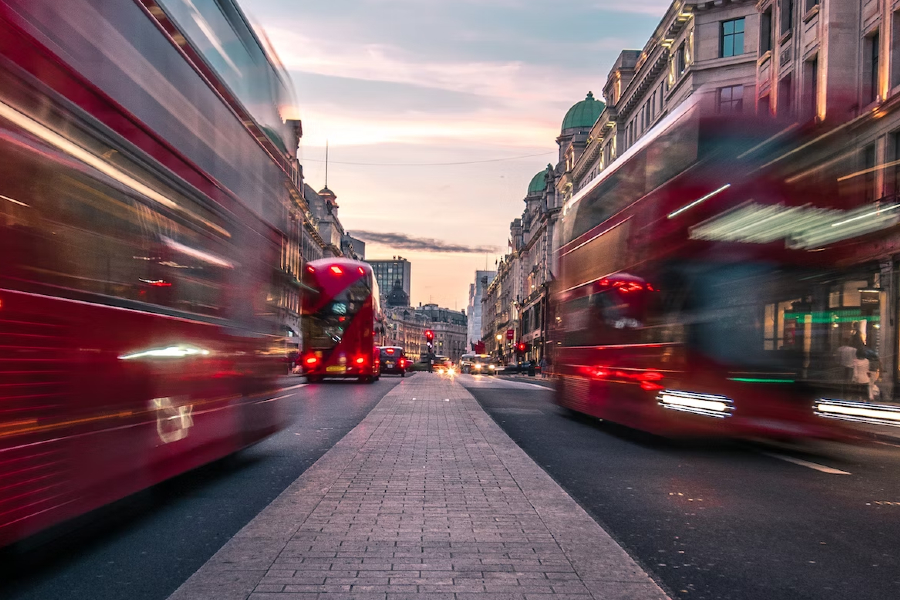 The central section of the Elizabeth line is closed due to strike action for the first time since opening last year.

There is no service between Abbey Wood and Paddington due to a walkout by workers from Prospect and the Transport Salaried Staffs’ Association (TSSA).

Transport for London has warned of short-notice cancellations and changes to Elizabeth line services, but the Tube and Overground are unaffected.

The Rail, Maritime and Transport Workers (RMT) union held six 24-hour Tube strikes last year, four of them after the Elizabeth line opened in May, which brought the London Underground network to a standstill.

Although it is a Transport for London service, the Elizabeth line was previously unaffected by the RMT’s industrial action.

The two unions involved in the Elizabeth line strike represent infrastructure workers, and rejected a 4% pay rise for 2022 and a 4.4% increase this year.

It comes as members of Unite employed by Abellio went out on strike on Thursday, affecting multiple routes in south-west London in a continuing dispute over pay.

In that dispute, Abellio London said it was offering a 12% pay deal “with no conditions” to bring “an established bus driver’s salary to around £40,000 per year”.

In the east of the capital, between Shenfield and Liverpool Street mainline station, the Elizabeth line is operating a Saturday service of eight trains an hour, with three extra services per hour during the morning and evening peaks.

Howard Smith, TfL’s director of the Elizabeth line, said: “Strikes are bad news for everyone, and we urge the TSSA and Prospect to continue to work with us to avoid industrial action.

“These strikes will have a detrimental effect during a time where we are encouraging customers back on to trains into central London, in which the Elizabeth line has played a leading role.”

Unions say they are also in dispute over pensions. TSSA members voted by nine to one in favour of strike action in a ballot last year after talks failed at the arbitration service, Acas.

TSSA organiser Mel Taylor said: “Our members are rightly taking this action because they are not prepared to be pushed around on pay and pensions.

“We know workers at Rail for London Infrastructure are being paid significantly less than equivalent colleagues across the TfL network and that is simply not acceptable.”

Original source article: https://www.bbc.co.uk/news/uk-england-london-64243945
Disclaimer: This article was not originally written by a member of the HighwaysIndustry.Com team. 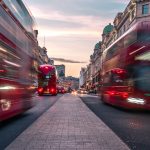