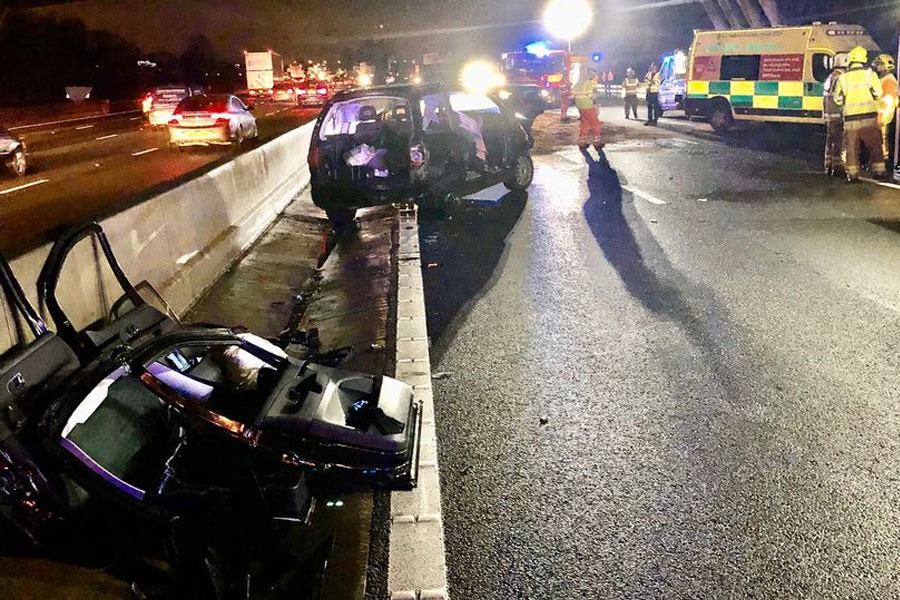 Fire crews issued the images of a crash on the M1 to warn drivers to check their tyre treads.

These horrific motorway crash pictures which show a car badly smashed up have been issued by fire crews to warn drivers to check their tyres.

The accident happened on the M1 at around 5pm on Monday, involving multiple vehicles, close to junction 24 near East Midlands Airport, Derbyshire Live reports.

Nottinghamshire Police said a number of people were cut from the five vehicles and taken to hospital, but there were no serious injuries. 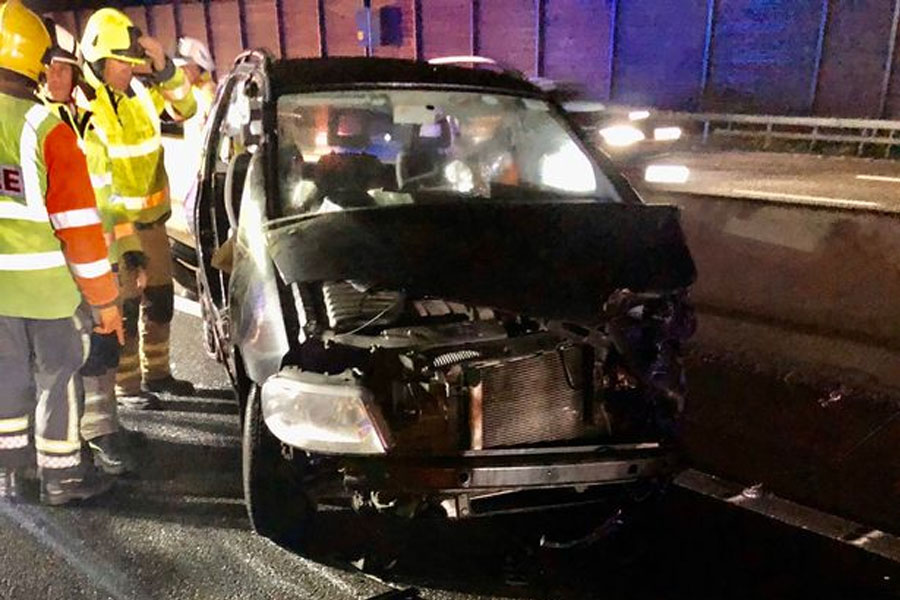 Tailbacks built up for several miles, with the motorway not reopening for many hours.

Castle Donington fire crews released images of the vehicles involved as a safety warning for drivers to check their tyres.

They said: “Winter is upon us. Check your tyre tread depth is 1.6mm but if you have 3mm or higher the stopping distance is a whopping 44 metres better.

“So think about swapping sooner.”

Original source article: https://www.manchestereveningnews.co.uk/news/uk-news/horrific-motorway-crash-fire-crews-17317289
Author:  Isaac Ashe & Helen Carter
Disclaimer: This article was not originally written by a member of the HighwaysIndustry.Com team. 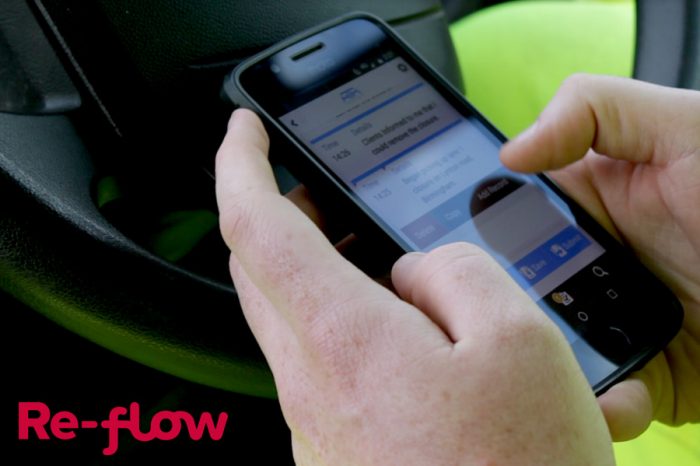 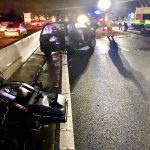