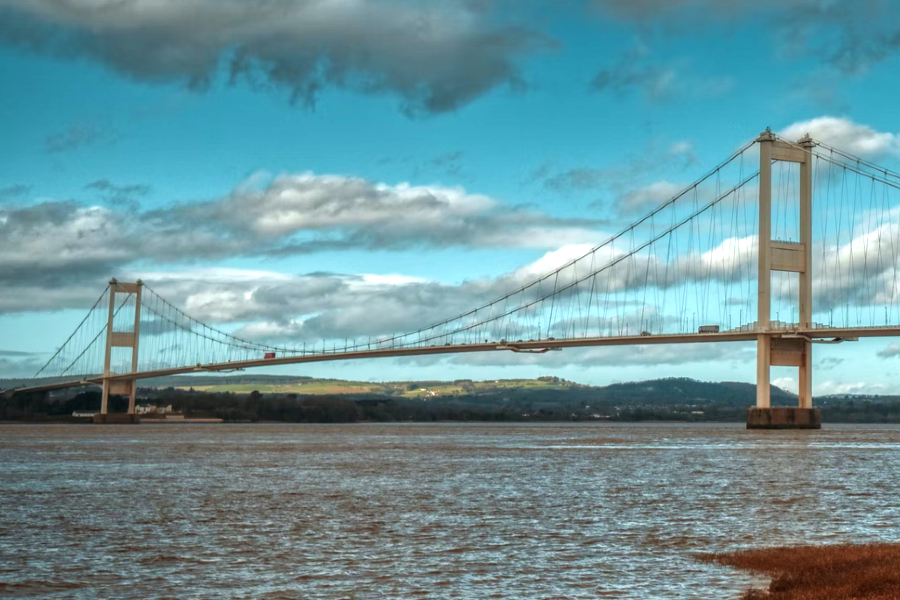 A programme of essential cable inspections has begun on the M48 Severn Bridge.

The works are being carried out by National Highways and will monitor corrosion to suspension cables on the “crucial” west trunk road.

One westbound lane of the motorway will be shut from Wednesday, while an eastbound one will be closed from July.

During the works – expected to take eight months – vehicles over 2.9m (9’6″) wide cannot use the bridge.

National Highways will carry out several inspections of the two main suspension cables as part of routine investigations alongside contractors Amey and VolkerLaser.

The government-owned company said its routine investigations will “ensure the bridge remains safe for years to come”.

It is one of the UK’s only parallel strand bridges, meaning that there are very small spaces between the 5mm wires that form the bridge cable that allowed moisture to enter and cause corrosion.

Chris Pope, project manager for National Highways, said the 55-year-old bridge was a “crucial route across the River Severn and it is imperative we maintain it long into the future”.

“The inspections are vital to allow us to understand the current condition of the suspension cables and confirm that the measures that we implemented over the last 15 years have been effective in ensuring the long-term viability of the bridge and the safety of its users,” he added.

“We understand this work may cause some inconvenience and disruption, but we will make every effort to ensure the impact on drivers is kept to a minimum.”

National Highways is working in conjunction with the Welsh Government and the South Wales Trunk Road Agency to “ensure minimum disruption”.

The bridge will also be closed completely over three weekends to enable the lifting of the inspection gantries to a high level on the suspension cable.

The first full closure is planned for the weekend beginning on 25 June, with motorists being diverted across the M4 Prince of Wales Bridge.

Original source article: https://www.bbc.co.uk/news/uk-england-gloucestershire-61880749
Disclaimer: This article was not originally written by a member of the HighwaysIndustry.Com team. 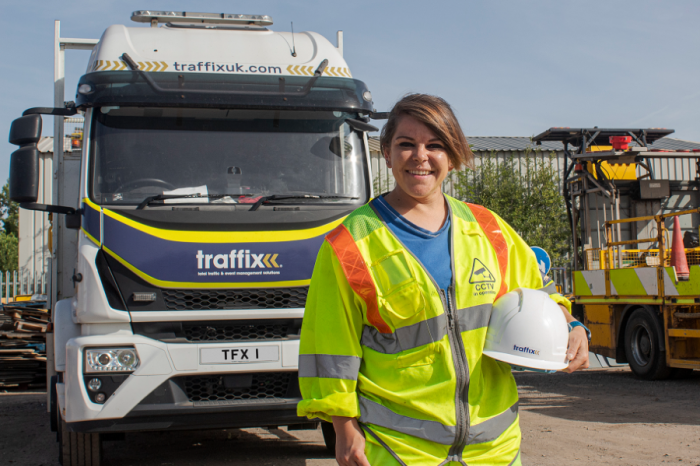 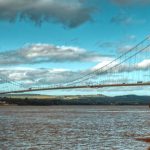