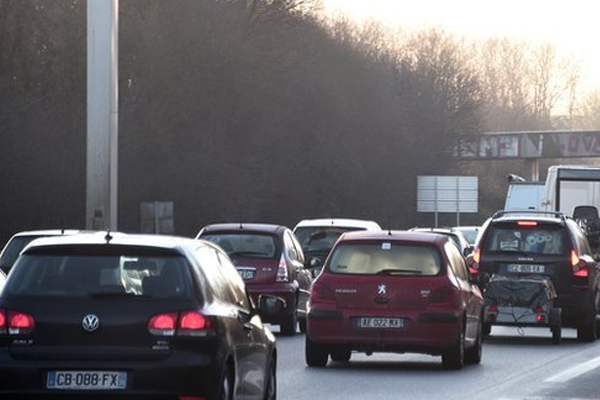 Drivers who commit traffic offences in another EU country will be pursued for fines at home, under a new EU draft law expected to be passed on Wednesday.

A European Parliament vote is expected to lead to the new law becoming enforceable in most EU states in May.

However, the UK, Republic of Ireland and Denmark have been given until May 2017 to adopt the law, because they had opted out of an earlier version.

The UK Conservative and Labour groups in Strasbourg support the new law.

The EU directive will cover a range of offences, including:

It will enable authorities to “impose penalties on non-residents in the same way as residents”, she said in a report.

An EU guide to the new law says it will be most effective in cases where offences are detected automatically, such as speeding and jumping red lights.

A European Commission study indicates non-resident drivers account for about 5% of road traffic offences, but in speeding cases the figure is 15%.

In France, the commission says, speeding offences by foreigners are about 25% of the total – and that rises to nearly half of the total during the holiday season.

For the first time in the EU, each country will have a “national contact point” where prosecuting authorities will be able to access a database to trace foreign drivers.

A suspected offender will receive a letter from the authorities in the country where the offence took place, informing him or her about the legal consequences.

“Any unnecessary delay is unacceptable and will undermine the UK’s ongoing efforts to reduce road deaths,” she said.

But she adds: “There has been a spike in the number of road accident victims for various reasons: people’s cars are getting older; there have been swingeing cuts in infrastructure maintenance spending, thanks to the economic crisis; [and] there is a lack of funding for infrastructure.” 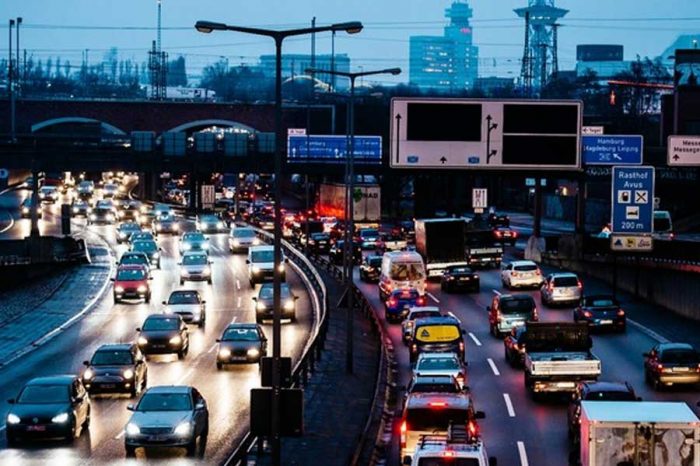 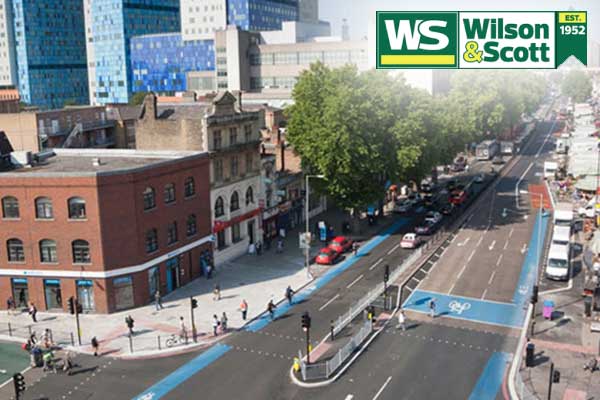 Wilson & Scott | What would a 'Brexit' mean for the industry? 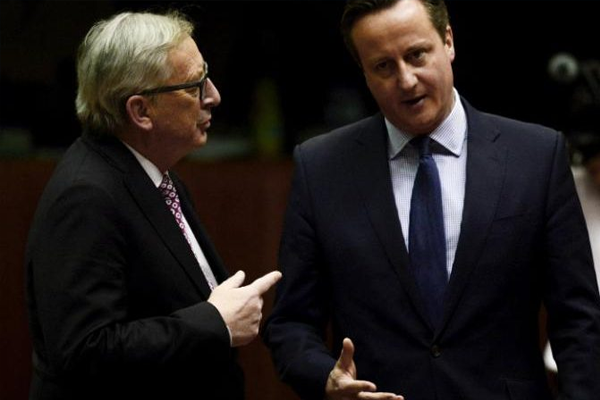 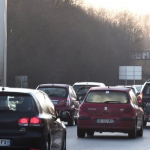