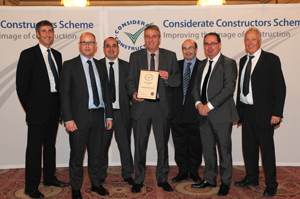 This achievement demonstrates Eurovias exceptional standard of consideration towards the neighbourhood general public the workforce and the environment along with its efforts to help improve the image of construction.

Eurovia achieved a National Company Award as it was one of the highest scoring companies registered with CCS. Awards are only given to the top 20% of companies where the award is split into three different levels (Gold Silver and Bronze). All companies are scored by an independent panel based on their performance against the Code of Considerate Practice.

Eurovia representatives were presented with the Bronze level at the National Company Awards ceremony which took place on 15 November at the Plaisterers Hall in London.

Neil Huntington Eurovia Regional Director said: We are delighted to be awarded this prestigious National Company Award. This is a fantastic achievement for Eurovia and is a great result for all to be proud of.
The Considerate Constructors Schemes National Company Awards an annual event is now in its third year. 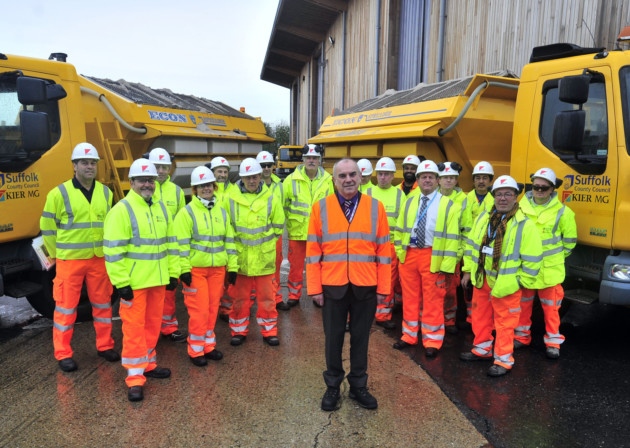 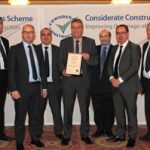