Eurovia Contracting has been awarded a £5m design and build scheme which will reduce congestion on one of Colchester’s busiest through roads.

The double roundabouts at the junctions to Ipswich Road and Harwich Road will both be combined into single roundabouts, which it is hoped will ease the build-up of traffic.

Improvements will also be made to the surrounding local road network, along with the installation of a new retaining wall alongside the adjacent railway line which is on the main Norwich to London route.

Eurovia Contracting was awarded the contract by Essex County Council through the Eastern Highways Framework (EHF2) and is expected to take 18 months to complete.

Neil Huntington, Eurovia Infrastructure Regional Director, said: “This scheme will ease the pressure on what is a heavily congested route for vehicles, pedestrians and cyclists.

“It will undoubtedly be a challenging scheme that will require a number of utility diversions during the works, while incorporating the needs of stakeholders including local businesses and Network Rail.

“We are confident we can meet those challenges and, once complete, the improved A133 will support Colchester’s growing infrastructure for many years to come.”

Utility diversions are due to start next month and the scheme is due for completion by the end of 2019. 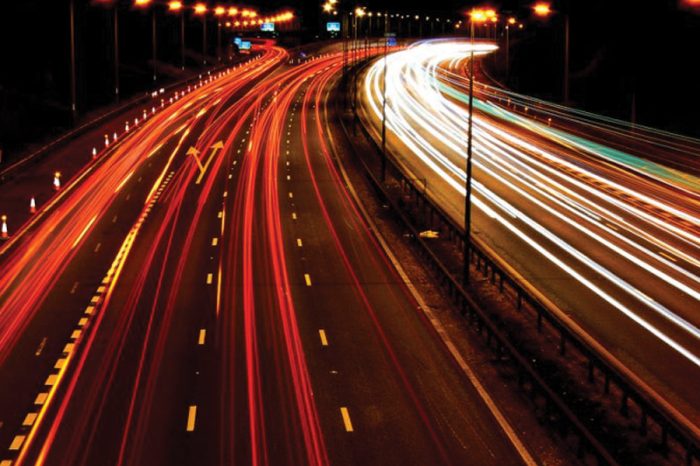 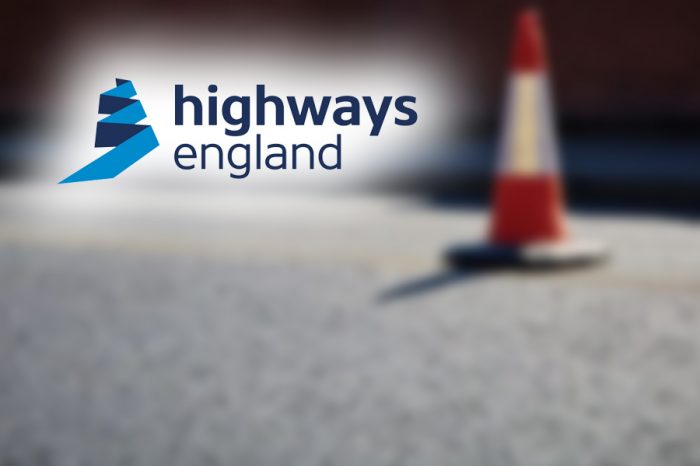 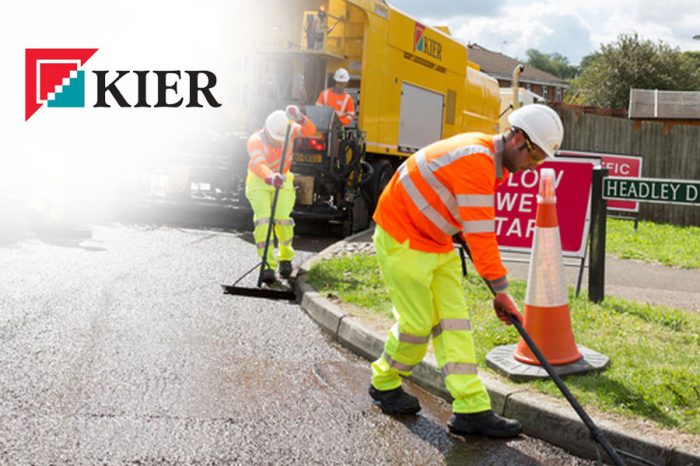 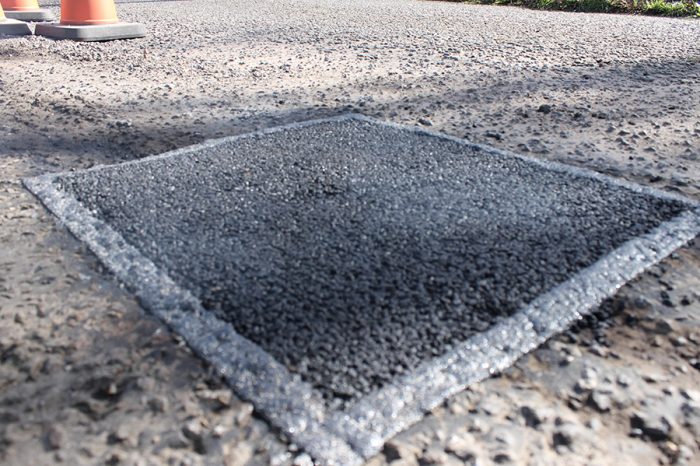