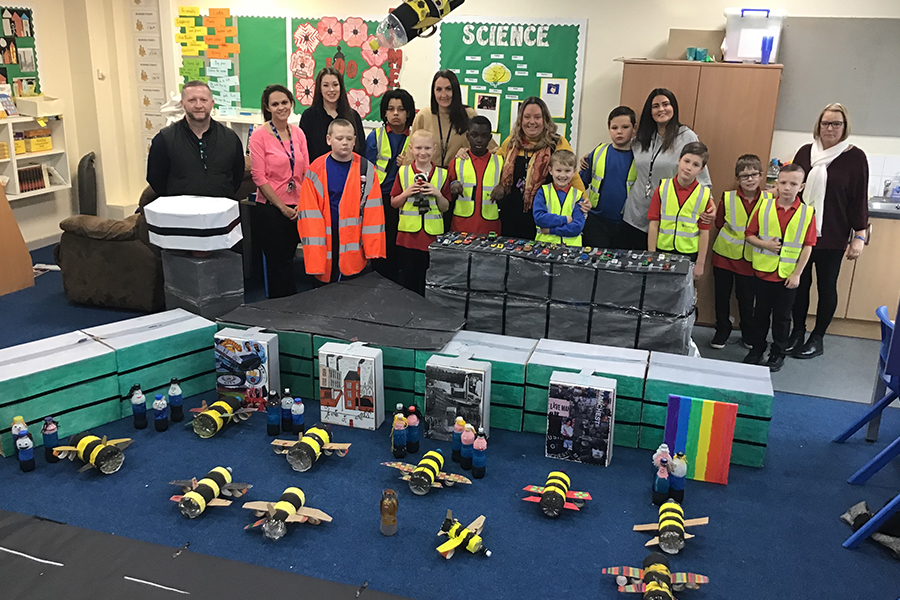 A team from Eurovia Contracting North has inspired youngsters at a school for children with social, emotional and mental health needs who have been named runners-up in the Considerate Constructor’s Scheme Big Build Competition.

Eurovia Contracting North teamed up with staff and pupils at New Park Academy in Salford when they were approached by Customer Relationship Coordinator, Julie Cartwright earlier this year to see if they could work together on a programme of STEM projects.

New Park Academy is a small primary school of just 14 children nestled in a full lock down facility within Alderbrook Pupil Referral Unit, which caters for children aged five to 12 who have been excluded from mainstream school due to their complex needs.

Eurovia Contracting partnered with the school to demonstrate the importance of working together to pupils, as well as building friendships, teamwork and to explore different ‘hands on’ careers that could be available to them in the future within construction.

Most recently Julie and Eurovia Contracting graduate Rebecca Cook teamed up with the children to work on an entry for the Considerate Constructors Scheme’s Honor Goodsite Big Build Competition, in which children design and build famous or fictional buildings out of recyclable materials.

The children at New Park Academy were named runners-up out of 40 entries after they redesigned parts of Manchester Airport, including planes with a Manchester bee theme and canvases that celebrate what Manchester means to them.

Julie said: “The fact that the children worked together to achieve this huge build is completely amazing. To be named runners-up is fantastic, but they are all winners in my mind.”

A spokesperson from the school said: “Eurovia have provided so much of their time and support to help our children complete the project and get the most out of the whole experience. Their passion for supporting schools to learn more about the world of civil engineering is fantastic. They have really made a difference to the children’s perception of engineering and have raised their aspirations that engineering and construction are achievable careers for the children in the future.” 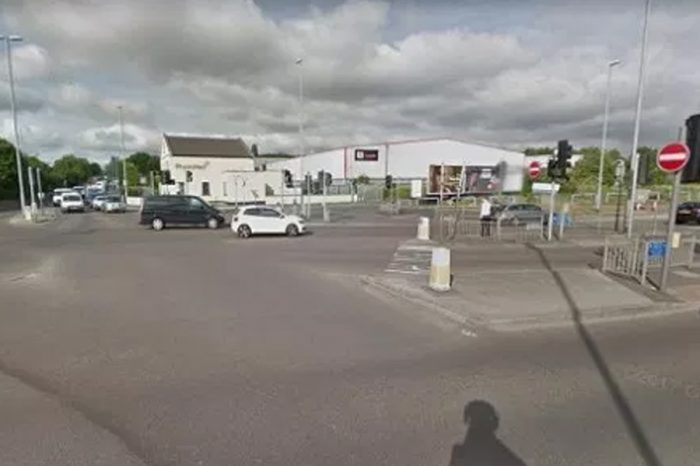 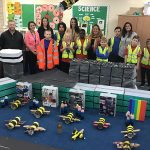