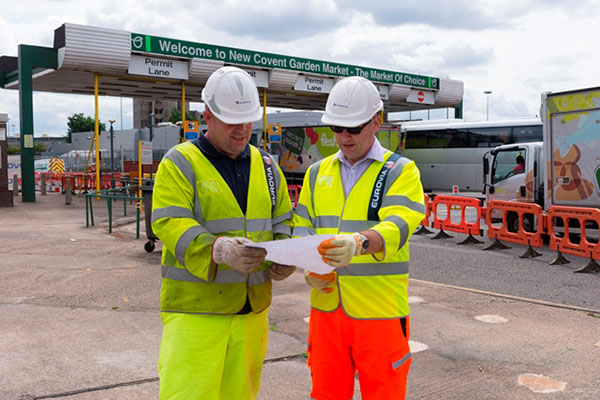 Eurovia Contracting was working on behalf of VINCI Construction UK who are part of the consortium, together with St Modwen Properties and the Covent Garden Market Authority, responsible for the redevelopment of the 57-acre location in the Nine Elms area in Battersea.

New Covent Garden Market is Britain’s biggest wholesale market and has been central to fruit, vegetable and flower sales in the capital since 1974. The ten-year £2bn landmark project, the largest in the Nine Elms regeneration area, will see the delivery of over 500,000 square feet of new state-of-the-art market facilities across a 37 acre site, which will house the 200 market businesses that current employ around 2,500 people. In addition to the major building scheme, the Transport Secretary has also approved a £1bn connecting Underground line.

The remaining land will be used to build three tall residential towers, along with offices, shops, cafes, restaurants, a hotel and community facilities. Rooftop football pitches have been included in the plans. The flower market will make way for the three towers.

Tony Dougal, Eurovia Contracting Business Manager, said: “We are delighted to be working with VINCI Construction UK. We trust that our efficiency and professionalism in carrying out the enabling works in a relatively short space of time will lead to us being considered for future works on this exciting regeneration project, plus any other work packages for VINCI Construction UK.” 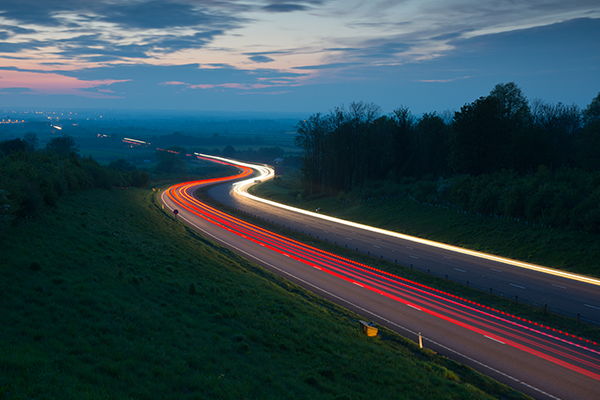 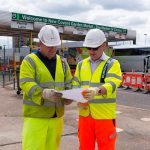