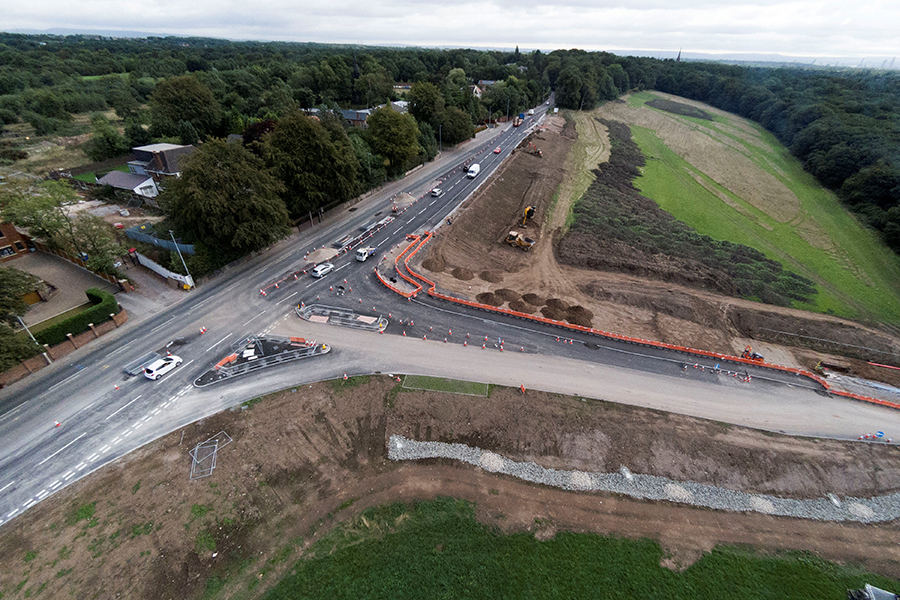 Eurovia Contracting North has been given the contract to significantly upgrade a large car park at Manchester Airport, in the latest success for the company in the city.

The four-year £111million framework covers Manchester (£55.5million), East Midlands (£18million) and Stanstead (£37.5million) airports. Works are due to start on 1st October, with completion by the end of May next year.

It is the latest successful framework appointment in Manchester for Eurovia Contracting North, after the company won places on five of the eight lots on the £200million four-year Manchester Highways and Infrastructure framework which covers all combined local authorities in Greater Manchester.

Eurovia Contracting North is also nearing completion of a £1.8million scheme at the new RHS Bridgewater gardens in Salford, where it has built a new access road to the RHS’s northern base and widened the existing carriageway.

Neil Huntington, Regional Director at Eurovia Contracting, said: “Eurovia Contracting North has made significant progress in Manchester in recent years and winning places on the MAG surface car parks and Manchester Highways and Infrastructure frameworks gives us a growing presence in the city.

“Our new Salford office is opening soon, which demonstrates our commitment to both Greater Manchester, Salford and the North West. I am confident that our work will have a hugely positive impact on the lives of those living in, working in and visiting these two great cities.” 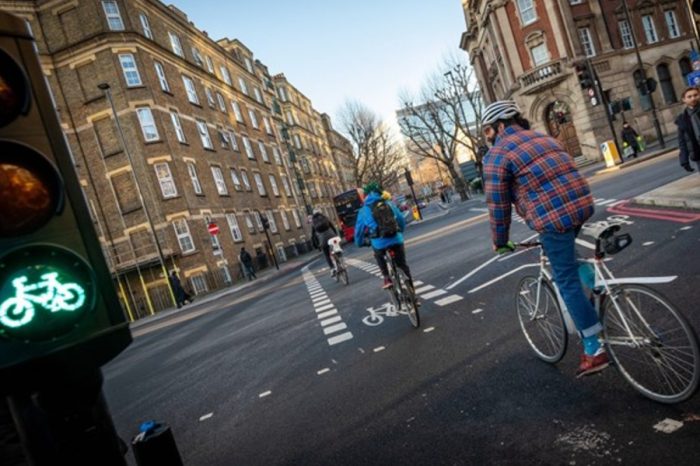 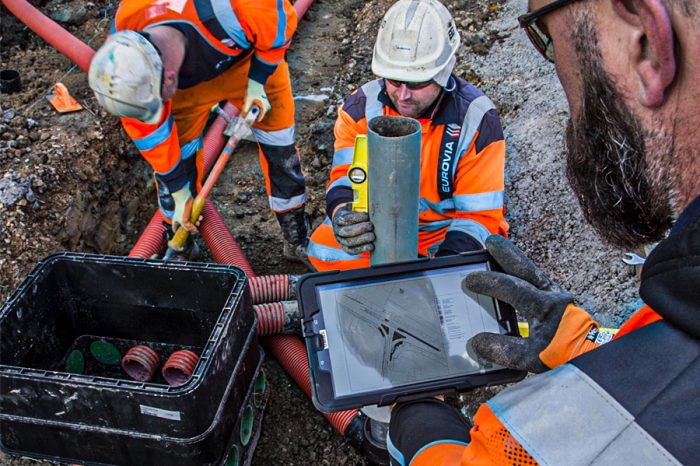 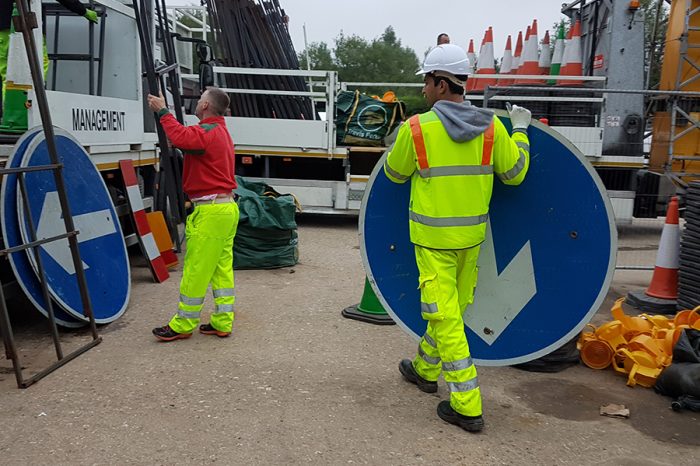 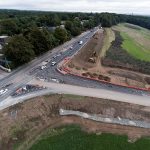