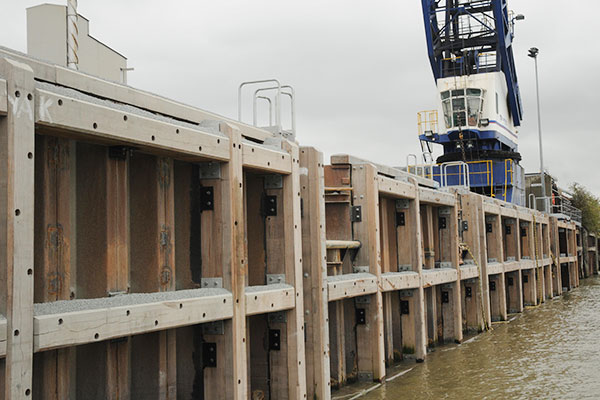 Last week Eurovia Roadstone were joined by Alistair Gale of the Port of London Authority (PLA) and Linda Potter of Armac Shipping to officially open the new and improved wharf at their Dagenham Dock site.

Eurovia Roadstone has invested a total of £450k in the maintenance and improvement of the Thames wharf at its asphalt plant. The wharf front is critical to the running of the asphalt plant, as over 90% of its primary aggregates are imported by water. Ensuring access for shipping is safe and fully functional at all times is vital for the plant and the businesses that support it, including ships’ agent Armac Shipping Services and aggregate suppliers in the UK and Europe.

Utilising the Thames to receive aggregate shipments, Eurovia Roadstone saves over 8,000 lorry movements a year, reducing emissions and the company’s carbon footprint. This is particularly important as the plant is inside the Low Emissions Zone (LEZ), fewer heavy goods vehicles helps to improve the air quality in and around London.

Over 200,000 tonnes of aggregate per year are received at the wharf via the river. Aggregates are supplied direct from UK and Europe cannot be transported by road and as it is more cost effective to receive deliveries by boat, it keeps Eurovia Roadstone competitive whilst ensuring we continue to manage our environmental impact. 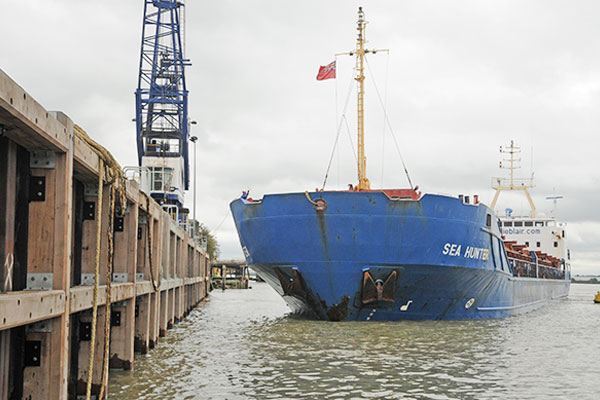 The works were put out to tender and Medtow Marine was awarded the contract due to its experience and performance with a similar project at the Eurovia/AI joint venture – North Kent Roadstone. They exceeded the design brief to provide a much more robust and longer lasting structure than had been envisaged.

The existing timbers were removed and replaced with 2000 linear metres of Greenheart timber. Greenheart was chosen due to its resistance to decay and attack by marine organisms. An extra buffer timber was installed on the front of the main timbers. This is to make maintaining the fender screen easier and less expensive in the future as this section can be replaced rather than having to replace the whole structure. Horizontal timbers, which were broken in places due to boats mooring and pushing up against them with the rising tide, have been replaced by vertical timbers to stop this from recurring. The access ladders have all been replaced and a walkway has been constructed to make receiving shipments safer.  The new wharf frontage has a design life of 30 years.

Ensuring the wharf remained operational with minimal disruption so that Eurovia Roadstone could continue to receive aggregates was a significant challenge for the project and relied on all parties having a close working relationship and forward planning. There was a considerable amount of additional work required to ensure the wharf remained safe and functional, including the discovery of a large hole where a boat had struck the wharf front so hard it had smashed through the timbers completely. Working to accommodate tide times added a further complication, but was overcome with careful planning.

Alistair Gale Director of Corporate Affairs & Strategy for the PLA said “The Thames is a vital link in the environmentally friendly supply of building materials to the London and the South East markets.  Eurovia’s investment at Dagenham underlines their commitment to river operations as part of their supply chain.” 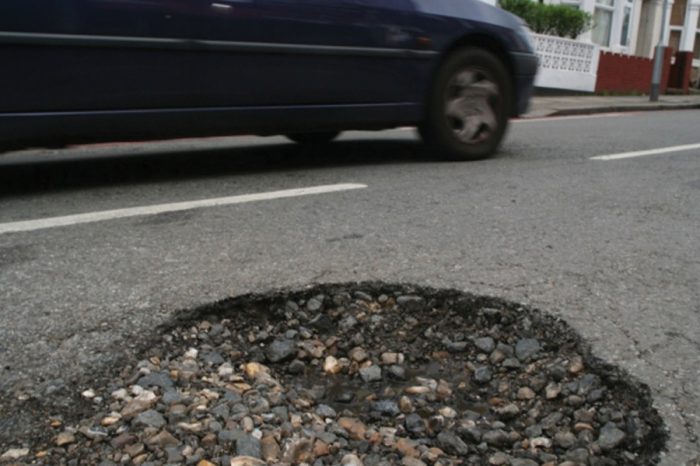 Only two payouts from total of 200 pothole damage claims in Barking and Dagenham, survey shows 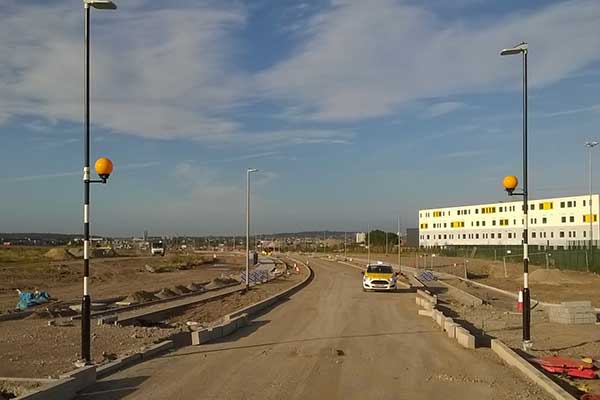 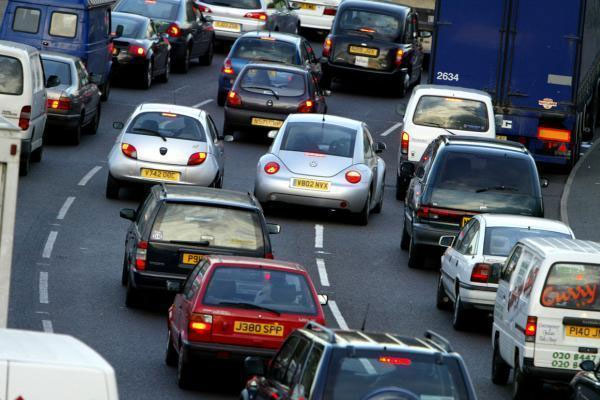 Roads and pavements in Wandsworth set to receive £5 million upgrade 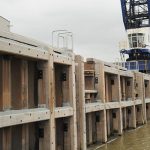