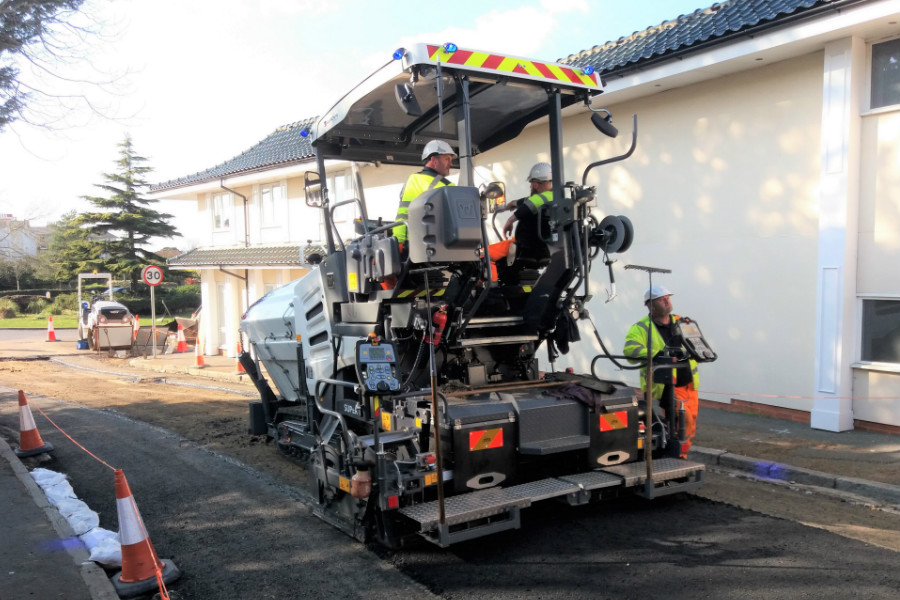 Eurovia Surfacing has invested in the new generation Vögele Super 1300-3i paver, which will enable the business to deliver a greater range of schemes, including those which would not be possible with our fleet of conventional pavers.

The new midi paver has already been shipped across to the Isle of Wight where it was used during the resurfacing of Appley Rise, a ‘barrel cambered’ carriageway in Ryde.

The compact and versatile midi size was selected to allow the resurfacing of smaller lanes which are too narrow for conventional pavers. It achieves a high laydown rate and offers pave widths of between 0.75m to 5m and can be used for varied surfacing tasks including combined footpaths and cycle paths, farm track applications or minor roadways.

The paver is connected to Wirtgen’s WITOS FleetView platform, which makes it possible to monitor the machine’s operational data, as well as track its current location and history.

FleetView connectivity also allows the condition of the machine to be monitored along with anti-tampering protection, meaning you can detect if the paver is not switched off after a specific defined period of time, or if it is removed from a permitted area of operation. This means that theft and vandalism can be detected, and stolen machines can be found.

“We decided to invest in the tracked midi paver knowing that the mix of work on the Isle of Wight would change to narrow lanes which need resurfacing, and the tracked capability enables us to keep traction whilst laying asphalt on steep inclines.

“The feedback from teams using the paver has been extremely positive and it has already demonstrated its worth during the recent resurfacing scheme for Island Roads.” 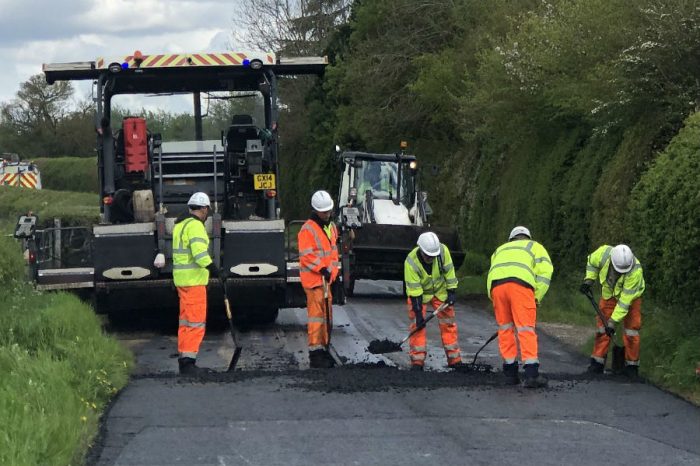 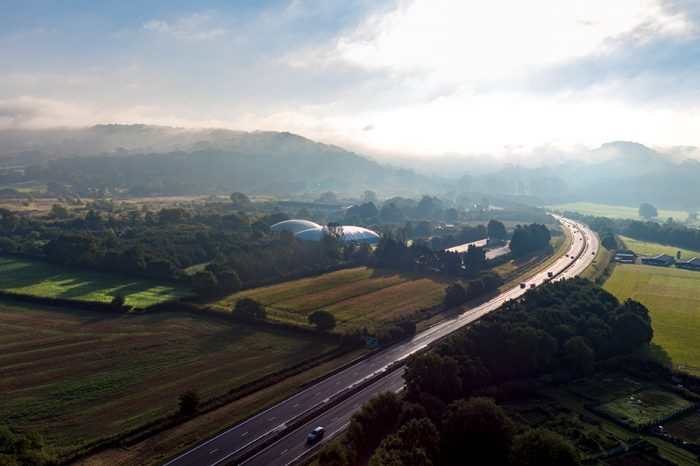 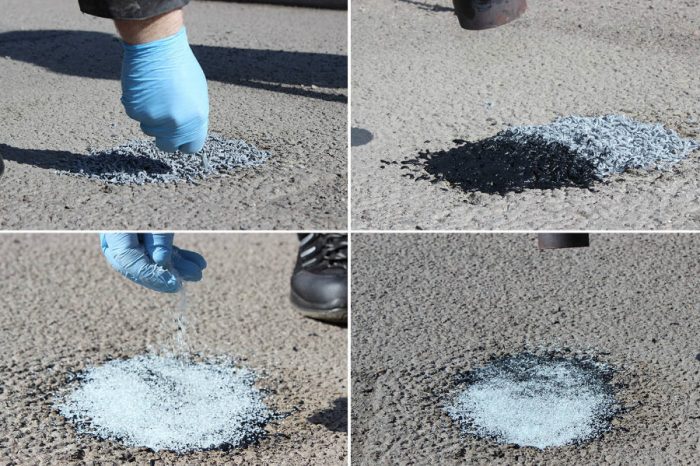 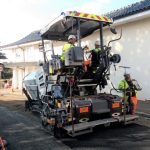