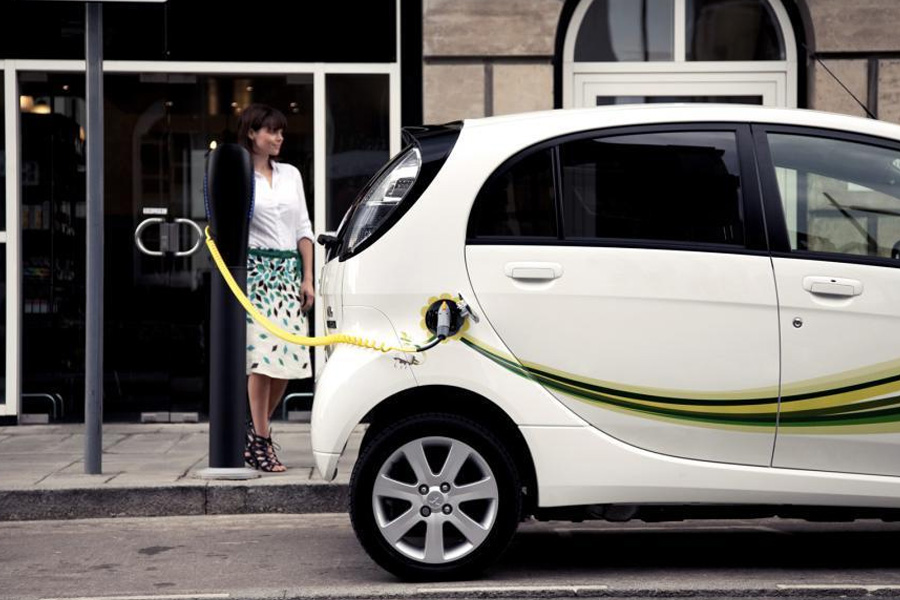 London mayor Sadiq Khan is bidding to avoid a potential electric vehicle charger deficit in the capital with the launch of a new taskforce.

Khan’s newly announced Electric Vehicle Infrastructure Taskforce includes 16 organisations, with representatives from business, energy and infrastructure, as well as the Government and London boroughs, to focus on improving the city’s charging infrastructure.

Since London is home to the largest proportion of these plug-in vehicles, many industry experts have begun to suggest that not enough is being done to ensure they can be effectively supported.

Several recent charger schemes have seen the number of plugs in the capital grow, such as the arrival of 100 new chargers, which are compatible with the new LEVC TX electric London cabs. But with a ban on the sale of non-plug-in cars from 2040 announced by the Government, estimates suggest the UK will require 31.2 million chargers to be available by 2040 – although this includes chargers at home and places of work, where around 70% of electrified vehicle charging currently takes place.

So far, government-backed charger schemes in London have been handled by Transport for London. But the new London taskforce creates a specialist group that is designed to more efficiently roll out chargers in partnerships with companies from the private sector.

Khan said: “I’m delighted to launch a new Electric Vehicle Infrastructure Taskforce today, bringing together industry, businesses and the public sector to work together to deliver electric vehicle charging infrastructure in the capital. London’s filthy air is a public health crisis, and encouraging more Londoners to switch from diesel to electric vehicles is critical in tackling it.”

Khan emphasised the need for more co-operation between government and the private sector, stating that “we cannot do this alone”.

But a spokesman for Chargemaster, one of the UK’s leading charging point providers, recently told Autocar that more effective government regulations are also needed to make it easier and more cost-effective for local authorities to hire private companies to install plugs. They said that since government funding is “ringfenced for capital expenditure”, local authorities are “essentially forced to purchase charge points” – something many can’t afford to do on a large enough scale.

As such, it is hoped that Khan’s new taskforce will be able to develop more streamlined regulations for charger installation.

Plug-in car demand has skyrocketed as diesel has rapidly declined. Sales for oil-burning models have tumbled by around a third in recent months, spurred on by new government regulations such as London’s T-Charge (which requires the highest-polluting vehicles to pay an additional £10 to travel through the city centre) and borough-specific pressures, such as Hackney council’s decision to only allow the cleanest cars into its most built-up areas.

From July, only ultra-low-emissions vehicles such as electric cars, e-bikes and the “newest hybrids and hydrogen vehicles” will be allowed on specific streets in the Shoreditch and Bunhill areas. 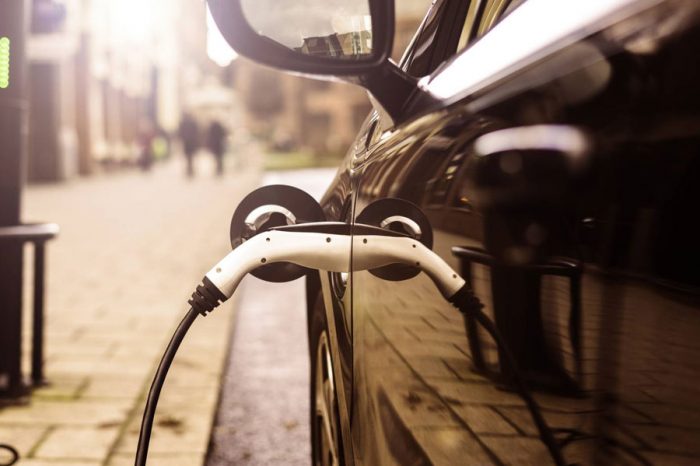 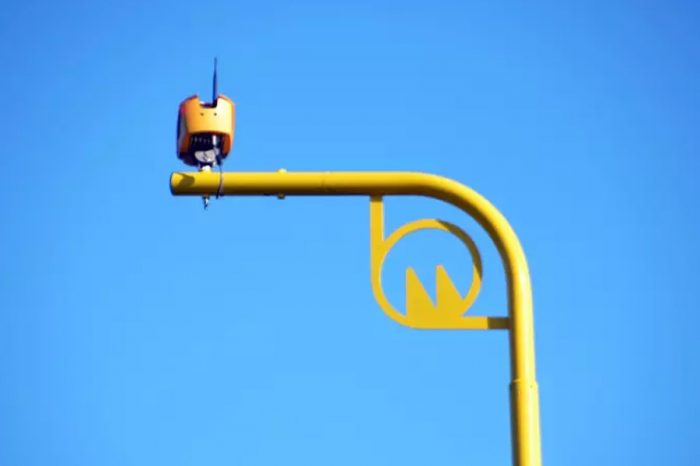 New speed cameras to be installed between Market Harborough and Lutterworth 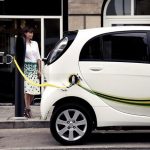