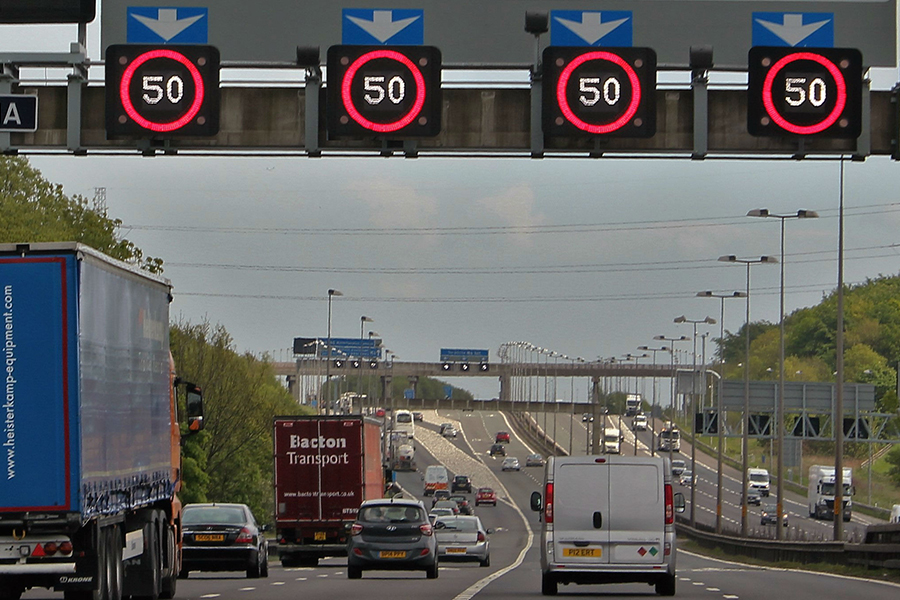 Motorists could be slapped with a huge fine and even be disqualified from driving for failing to read smart motorway signs correctly.

Brits who mistake open lanes for the hard shoulder could find themselves charged with careless driving – or worse, cause a potentially catastrophic accident. 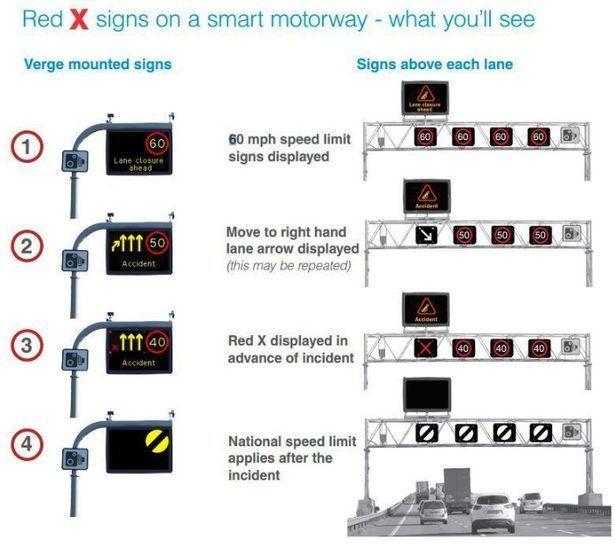 One driver was lucky to walk away from an accident after he stopped for a rest on the M1 on Saturday.

The motorist was allegedly “so tired” he pulled over in lane one of the motorway after mistaking it for the hard shoulder.

Stopping for a sleep between junctions 28 and 29, a black Volkswagen van ran straight into the back of the silver Ford Mondeo, leaving both drivers with minor injuries.

According to Derbyshire Roads Policing Unit, the Mondeo driver has since been reported for careless driving – meaning he could face a maximum fine of £5,000, nine penalty points and even be banned from the road.

A tweet from Derbyshire Roads Policing Unit said: “M1 NB J28 to J29. One we dealt with this morning.

“Mondeo driver was so tired he mistook lane one of four to be the hard shoulder and decided to stop for a rest – here is the result.

The incident highlighted just how important it is for drivers to understand smart motorway signage to know which lanes are being used for traffic.

Smart motorways use live monitoring systems to manage the flow of cars and vary speed limits to suit traffic conditions.

This often means opening up the hard shoulder for use as another lane to ease congestion – but drivers need to check overhead gantries for live signage.

Drivers are able to use the hard shoulder as a lane when a speed sign is displayed above it. 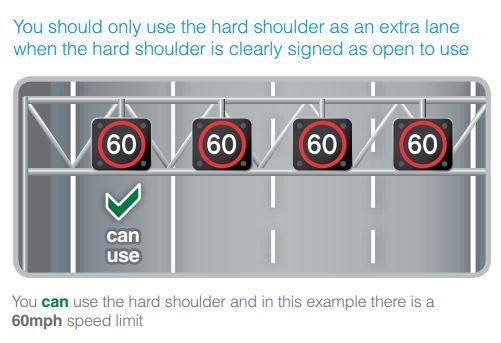 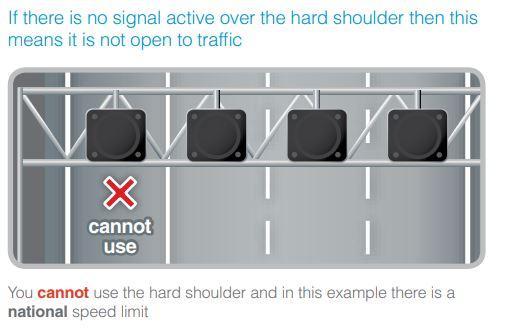 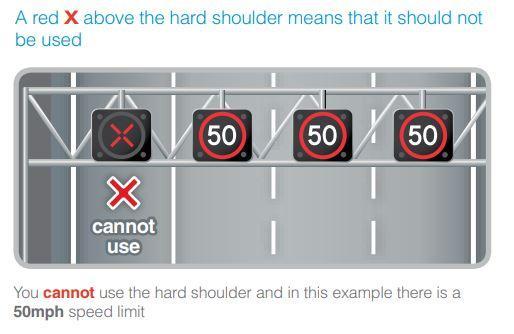 If a red ‘X’ is displayed, or the digital sign is blank, then the hard shoulder should not be used for traffic.

Road users may also be instructed to move out of lane one if there is an accident ahead, with an arrow shown above the hard shoulder

Earlier this year, a study revealed some 60 per cent of Brits aren’t sure what to do when driving in the hard shoulder.

And around a third didn’t know that the red ‘X’ sign on the overhead gantries meant the lane was closed.

Drivers also thought it was appropriate to stop on the hard shoulder if they broke down, with only half knowing the correct thing to do is pull into the nearest emergency refuge area and leave the hard shoulder free for traffic.

Neil Greig, Policy and Research Director at IAM RoadSmart said: “Smart motorways only work if all drivers understand what they do and act on the special signs and speed limits that they show.

“A red ‘X’ has the same meaning as a red stop light on a standard traffic light and needs to be treated like that.

“There is no leeway to allow you to ‘nip up’ the empty lane just to check what’s happening – red ‘X’ means get out of the lane now. 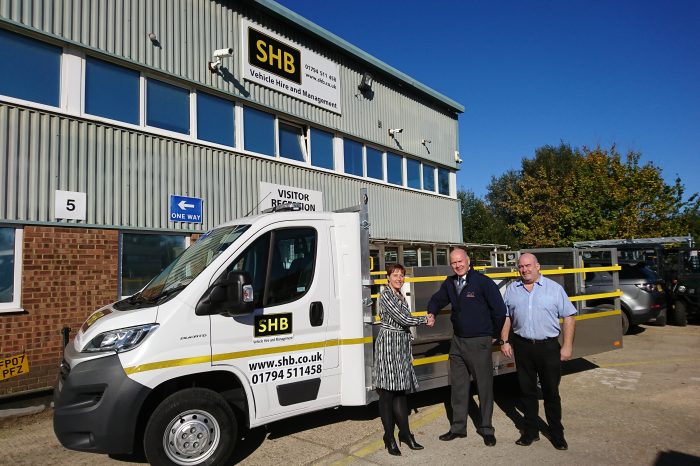 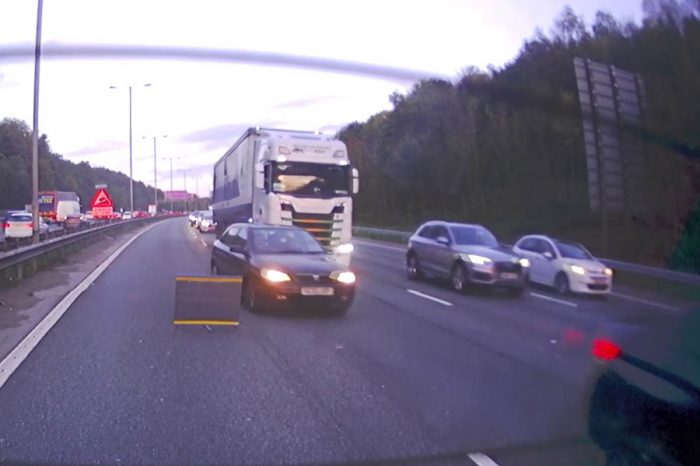 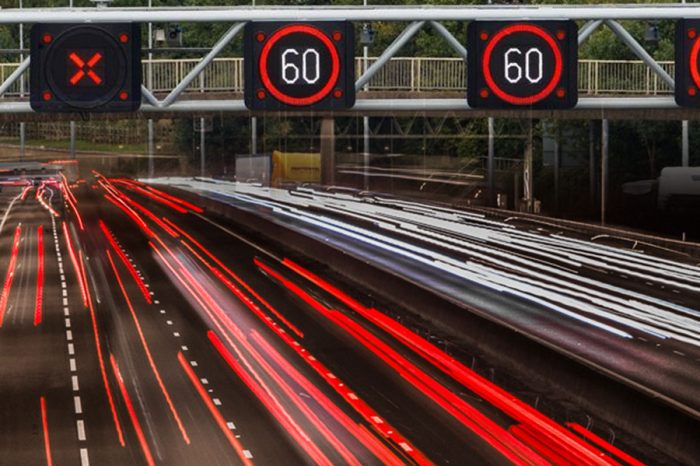 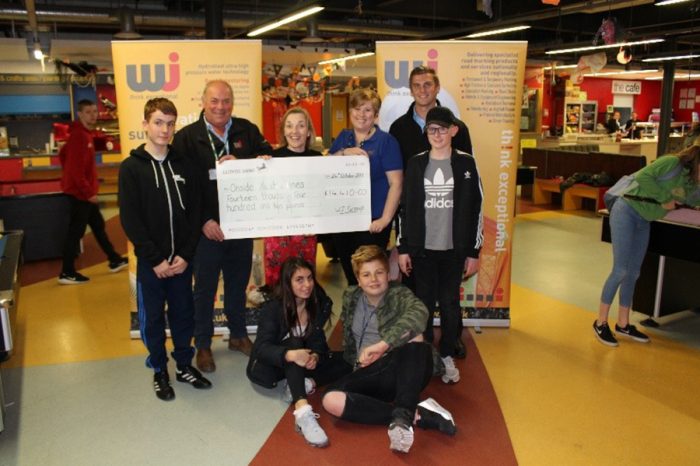 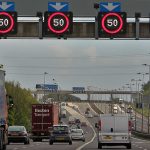