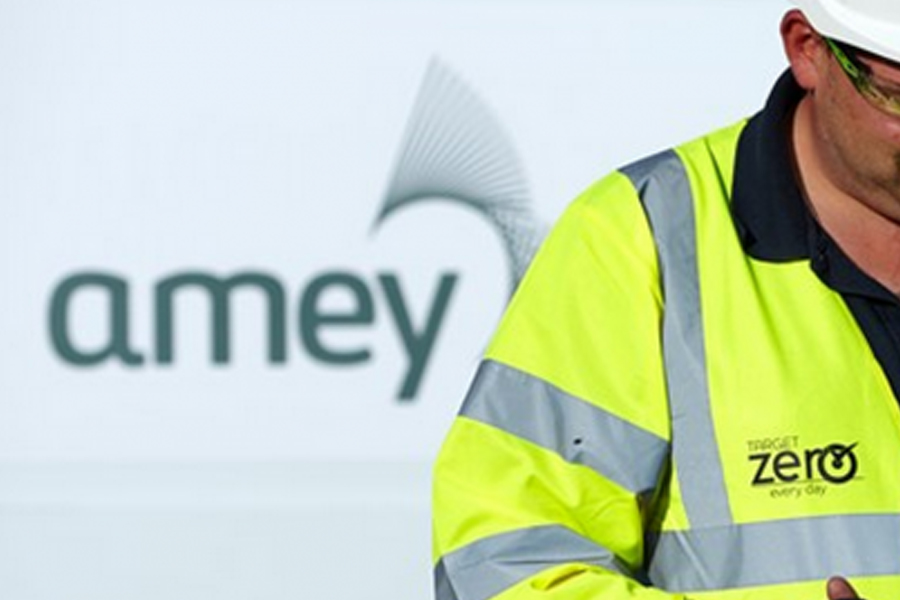 A host of engineering and construction giants are keeping a close eye on the movements of Ferrovial as the Spanish contractor considers offloading Oxford-based highways contractor Amey.

Earlier this week Ferrovial confirmed that it has engaged a consultant to examine the possibility of selling its services division, which includes Amey in the UK. The Financial Times has reported that the consultant is Goldman Sachs.

And with a number of global firms recently snapping up UK assets, international consultants and contractors are again emerging as early front-runners to acquire Amey, should Ferrovial follow through on the sale.

An industry insider said that no UK contractors will bid for Amey due to financial constraints, with bidders from the Far East “most likely” to lead the interest.

Japanese engineering giant Nippon Koei is likely to be among those looking at Amey after missing out on Hyder in 2014 to Arcadis. (Arcadis themselves could of course swoop again for Amey.) However, Nippon does have a successful track record of snapping up UK firms following its 2016 acquisition of BDP for £102M.

And the company’s recent mission statement in its ‘Medium-term management plan’ backs up the claims that they are on the acquisition trail. It says that Nippon’s “basic objective” is to “continue to evolve into a global consulting and engineering firm”.

It states: “In the International Consulting Operations, we worked to acquire and develop human resources, mainly in the railways business, as well as strengthening the production system by enhancing project management capabilities, and practicing strict management of profit, risks and safety.

“In addition, we were actively involved in the concessions business, which leverage public sector facility concessions in the Public Private Partnership (PPP), Private Finance Initiative (PFI) businesses and the private sector business.

Another potential buyer could see Singapore firm Surbana Jurong enter the fray. Last year, the Singaporean outfit swooped for Australian consultant Robert Bird group and according to industry sources, the Asian consultancy is on an expansion drive, including buying specialist firms.

The likes of Arcadis, Jacobs, Aecom and SNC Lavalin will also be keeping a close eye on the future of Amey, however industry sources suggest that they will be unlikely to want to take on the PFI contracts tied to Amey.

It has been a mixed couple of years for Amey. It recently won a place on the Highways England £8.7bn Regional Delivery Partnership framework. But it also lost a lengthy legal battle with Birmingham City Council, which saw the firm make a £189.9M pretax loss last year after making a £208M additional provision for the problem highways contract.

Amey took on the £2.7bn highways PFI, as Birmingham City Council’s long term partner, in 2010. Following complaints from residents over pot-holes, the local authority and Amey became embroiled in a lengthy a legal dispute about the quality of works carried out so far under the 25-year maintenance and management service. Birmingham City Council was ultimately successful.

A spokesperson for Ferrovial told New Civil Engineer that the company had made no final decision. A statement from the firm said: “Ferrovial notified the Comisión Nacional del Mercado de Valores (CNMV – the Spanish government agency responsible for the financial regulation of the securities markets) on 16 October that it has engaged an external consultant to explore the possibility of divesting part or all of the assets of the Services division that the company owns directly or indirectly. The main markets of our Services activities are Spain, UK, Australia, among others. No decision has been taken yet.” 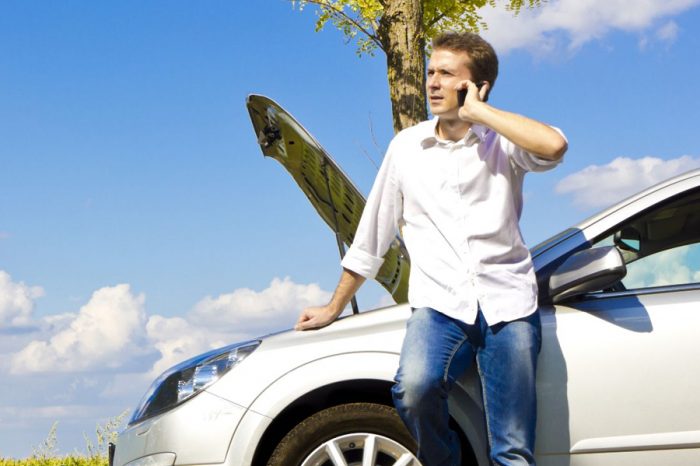 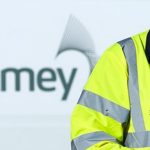