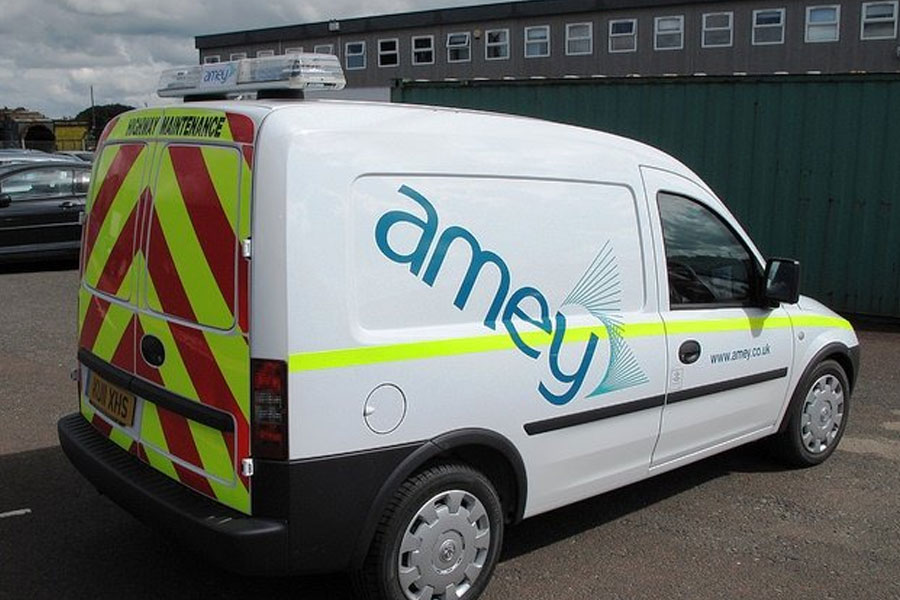 Spanish construction giant Ferrovial has confirmed that its services division, including Amey in the UK, is up for sale.

Ferrovial has also take a €774m impairment charge on Amey, reducing its book value to just €103m, which is less than £90m.

In December Ferrovial appointed external advisers “to explore the possibility of divesting part or all of the assets of the Services division that the company owns directly or indirectly”, the company said. These assets include UK highway maintenance contractor Amey.

It now says that the services division is classified as ‘held for sale’ and the company’s startegy is to focus on developing its investments in transport infrastructure.

Ferrovial Services operates primarily in Spain, the UK and Australia but also has operations in Chile, the USA, Canada and Poland.

The book value of the holding in Amey is now €103m. “Nevertheless, Amey continues to operate normally, attaining high levels of service quality,” it said.

“Amey’s value has been affected by the situation of the UK services sector in recent years, due to numerous uncertainties attributable to budget cuts by local administrations, among other factors,” said the company. “Moreover, contractual disputes have proliferated between service providers and their clients. Amey has a PFI (private finance initiative) agreement signed in 2010 with Birmingham City Council, which retained all related payments in 2018. The UK subsidiary, and the other stakeholders involved in the contract, are negotiating with the Council to attain a solution that is satisfactory to all parties.” 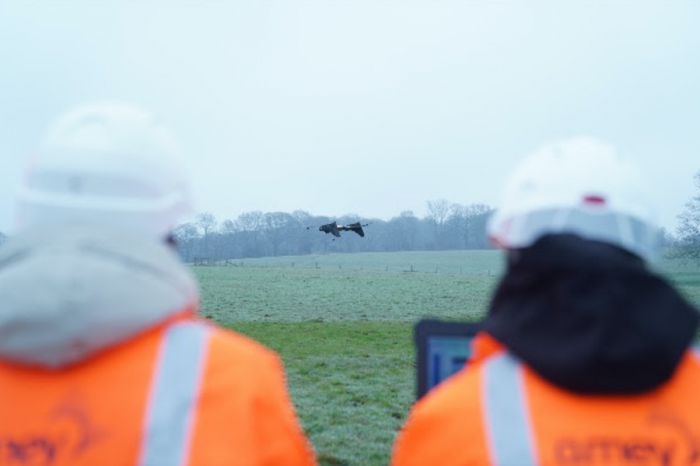 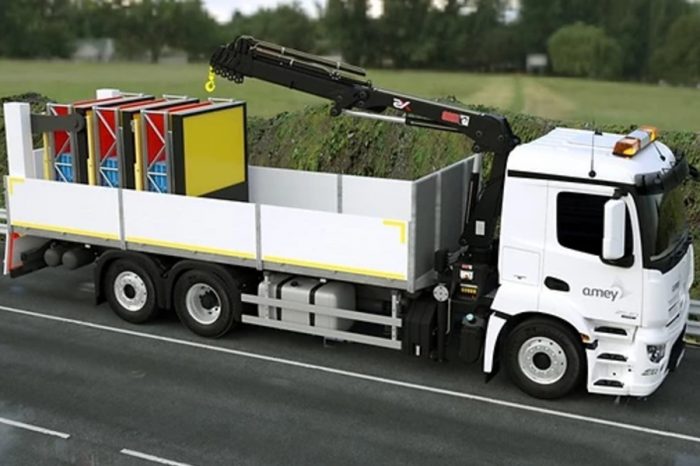 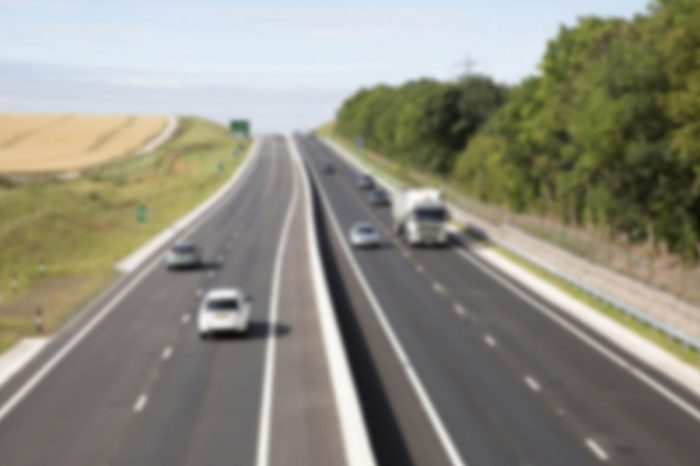 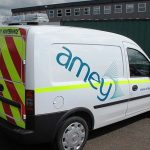