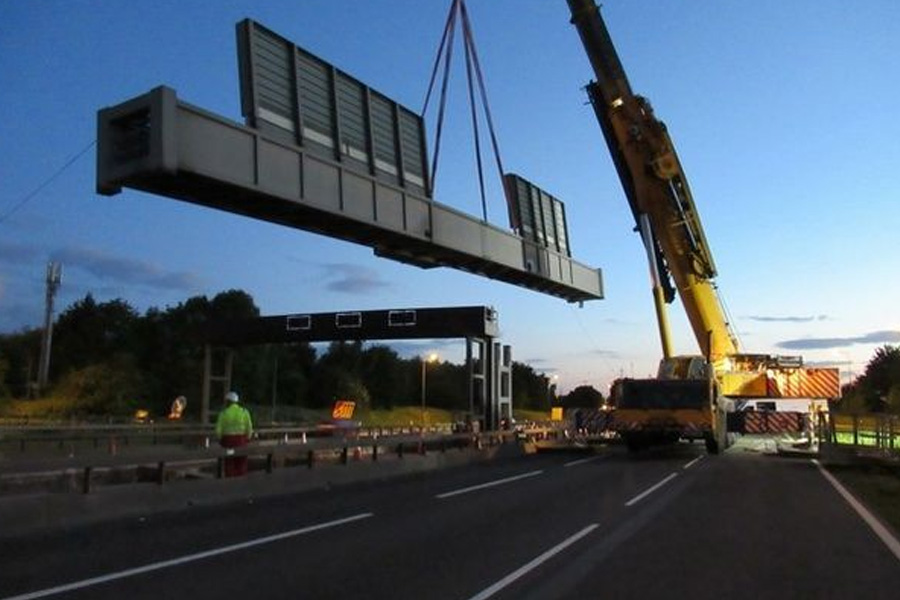 Police in Derbyshire have been called to fewer crashes on a stretch of the M1 since it became a smart motorway with the hard shoulder becoming a fourth lane, it has been revealed.

Figures obtained by a Freedom of Information Act show Derbyshire Constabulary’s officers were called to 124 collisions between junction 28 at Alfreton and junction 31 at Aston near Sheffield in the year before the smart motorway was introduced.

In the year after it was installed, police attended 52 crashes on the same stretch.

The latest figures show that between the end of last March and the start of January, officers have been called to 20 collisions on the stretch.

Highways England – which did not want to comment on the drop in the number of collisions – launched the £205 million smart motorway in 2016.

Smart motorways involve using the hard shoulder for traffic unless a red X sign indicates it is closed, usually because of an accident or a broken-down vehicle.

The lanes are controlled by the use of overhead signs co-ordinated by highways staff in a control room.

As well as the M1, parts of the M4, M5, M6 and M42 have already been converted into smart motorways.

Major roadworks are already underway to convert the M1 stretch between junctions 23A, for East Midlands Airport, and junction 25, for the A52 for Derby and Nottingham into a smart motorway.

One AA poll found that eight out of 10 drivers think that the removal of hard shoulders on smart motorways has made motorways more dangerous than four years ago, the Derbyshire Timesreports.

But in a letter to the Government, Jim O’Sullivan, chief executive of Highways England, said: “Evidence demonstrates that smart motorways deliver comparable levels of safety to traditional motorways.”

From March, in a bid to increase safety on smart motorways, there will be harsher penalties for drivers found using lanes with a red X sign. 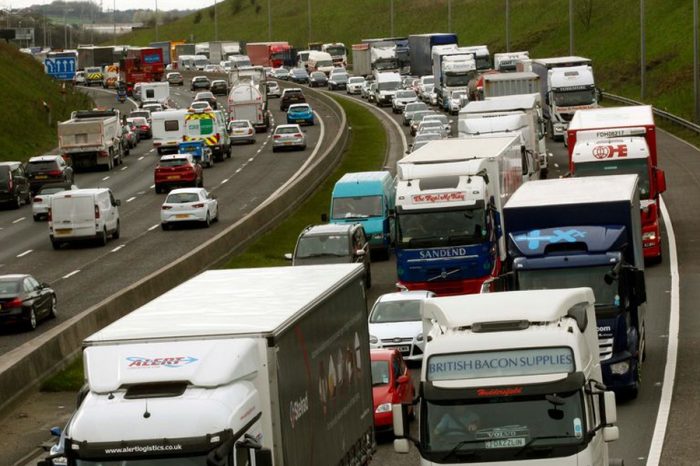 Why plans for new M62 junction could be back on 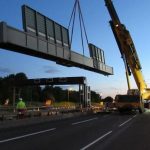