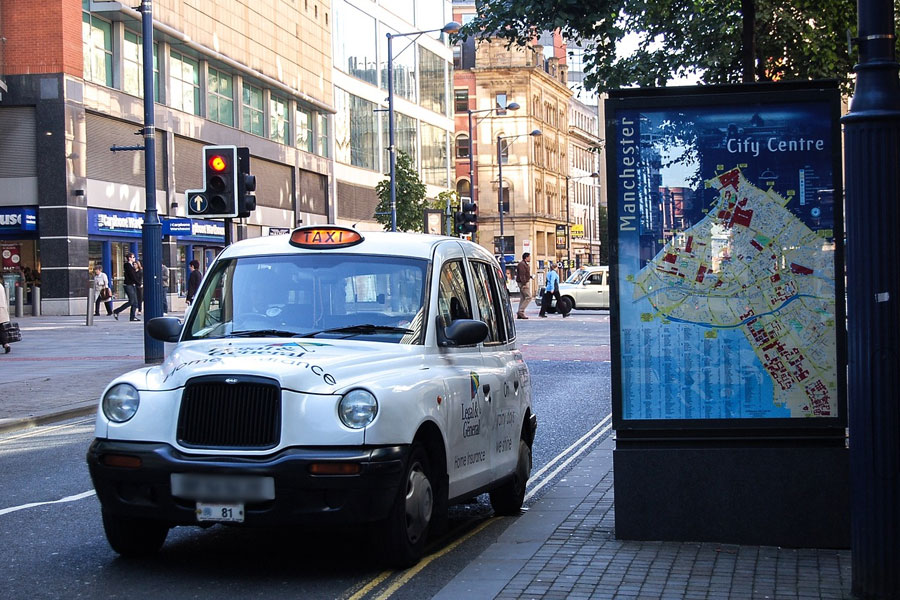 The creation across Greater Manchester of the UK’s largest cycling and walking network would result in 2.5 million daily trips on foot or by bike, a new report reveals today.

It predicts the proposed ‘Bee Network’ – 1,800 miles of protected space across the city region – would lead to a 350 per cent increase in cycling alone, alongside huge health and resulting financial benefits.

Civic leaders will present the report to Westminster next month and call for ‘sustained funding’ for the scheme over 10 years, saying Greater Manchester’s approach would provide a national blueprint to reduce congestion, fight air pollution and promote healthy lifestyles.

Plans for 17 ‘filtered neighbourhoods’ have also been announced.

Modeled on communities in the Netherlands, they are neighbourhoods where the movement of people is prioritised over motor vehicles.

Typically they are achieved by creating cul-de-sac-style access for cars, but allowing through traffic for people walking and cycling, creating spaces to play and socialise, and enabling the creation of more green spaces.

So far, proposals for seven areas have been revealed.

Funding has been identified for 10 more locations due to be announced at a later date.

The £1.5 billion Bee Network proposal includes miles of segregated and interlinked cycle lanes and walking routes with the first scheme, the renovation of a stretch of the Bridgwater Canal in Astley, Wigan – previously known as the ‘muddy mile’ – opening in July last year.

“Combined, these measures will allow children to walk or ride to school safely, giving people the option to leave the car at home,” the report says.

Each of Greater Manchester’s 10 authorities have been drawing up their ideas and will benefit from work on their busiest roads to make cycling and walking a safe option.

The rest of the network will be made up of existing, quieter roads, to be linked by more than 1,000 new safe crossings.

The number of routes now in the development currently stands at 82, the M.E.N. can reveal.

Work on two schemes in Oldham should start in March, with a further two due to begin in Oldham in the Spring.

Meanwhile the first phase of the £13.4m cycling and walking route from Manchester city centre to Chorlton is due to complete in March, with the second phase then being launched.

Up to 130,000 fewer daily private car and taxi trips, resulting in 735,000 less vehicle kilometres driven and a huge cut in air pollution.

A reduction in traffic by as much as 10 per cent, cutting some journey times in half.

A £6.73 billion boost by improving the city-region’s health and the subsequent reduction in cost to the NHS.

The report also urges urban planning decision makers not to ‘waste money’ on road improvements that ‘do not make people safer’.

Mr Burnham said: “Greater Manchester is creating the blueprint for a real culture change in the way people travel.

“Our city-region’s 10 districts have been working on these plans since 2017 and crucially, residents have helped to develop them, based on what they want their neighbourhoods to look like.

“Now we have a world-class plan and we know how to deliver it, but we cannot do it alone. We need the Government to back us with sustained funding over the next ten years to enable us to complete the Bee Network.

“If they do so they will be helping create a model that can be replicated across the rest of the country. Put simply, if they help us change our city-region, we can help change the country too.”

“It’s clear we have to change,” he said. “It’s impacting our air, our health and the place we’re expecting our children to grow up, get on and grow old.

“All 10 Greater Manchester councils have taken on this challenge and they’ve already started transforming ambition into action.

“But without guaranteed government investment, we are hamstrung.

“To revolutionise travel across a whole city region we’re asking for the same financial backing over a ten-year period as it’s costing for a single junction improvement scheme in Bedford.”

The scheme has already been allocated £160m from the Government’s Transforming Cities Fund to launch specific projects.

Mr Boardman added: “Once complete, it will enable more than 900,000 trips to be made every day without cars. The benefits of this switch, outlined in this document, will be enormous.

“We cannot afford to wait any longer to make the change in how we travel. Greater Manchester is ready to change itself and, in doing so, create an example for a nation.”

“Across Britain, hundreds of millions of pounds have been spent and continue to be spent on road ‘improvement’ projects which involve only painted cycle lanes to cater for cycling.

Original source article: https://www.manchestereveningnews.co.uk/news/greater-manchester-news/cycling-walking-bee-network-funding-17639271
Author: Paul Britton
Disclaimer: This article was not originally written by a member of the HighwaysIndustry.Com team. 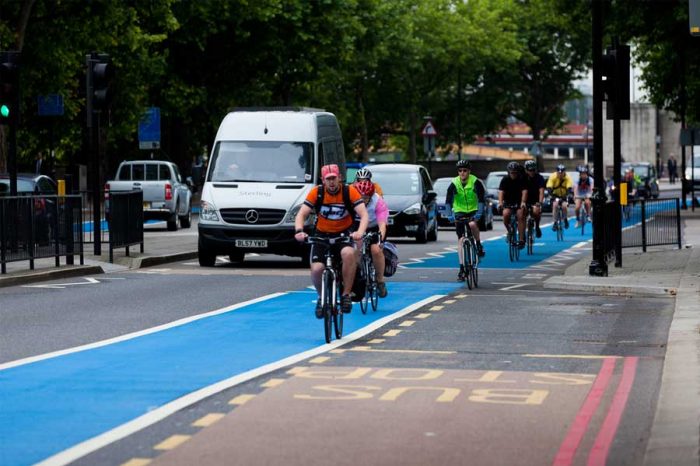 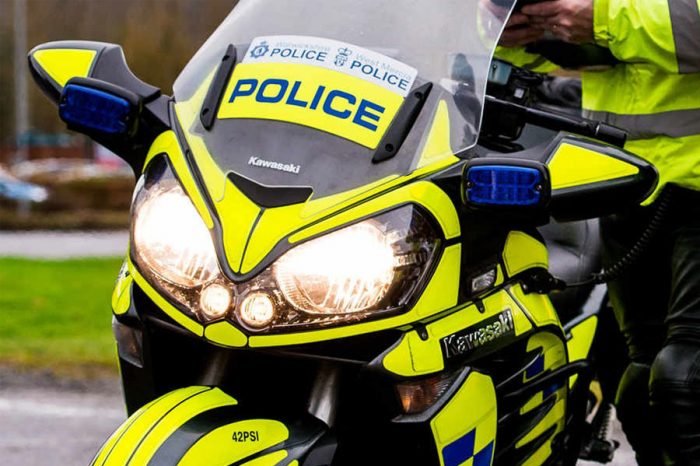 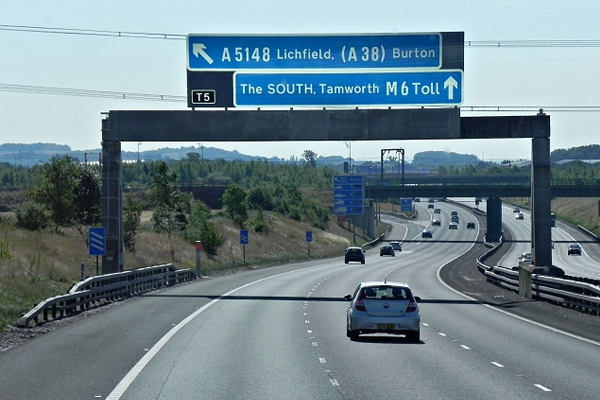 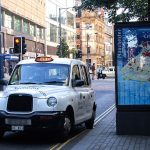