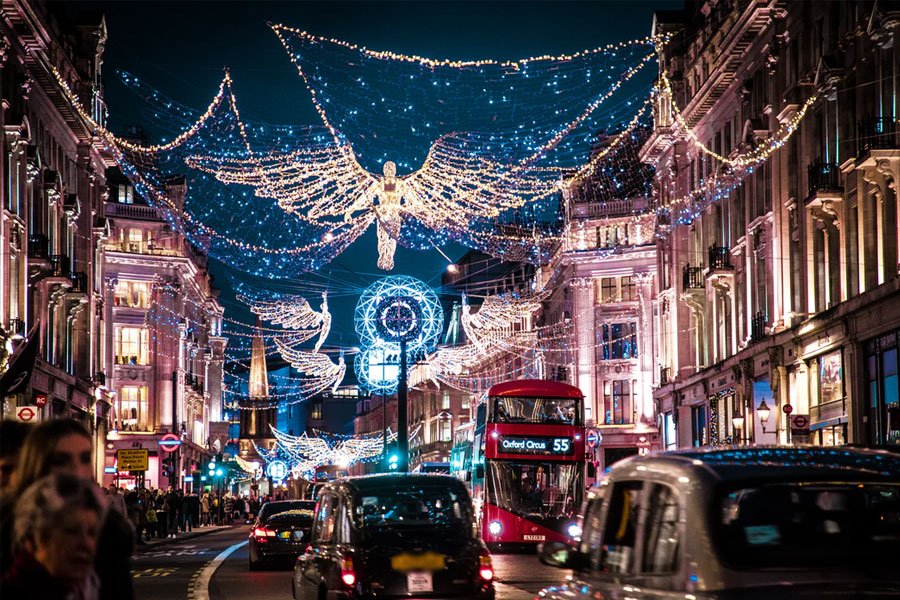 Black Friday could prove to be a black day for motorists this year as new analysis of crash data suggests it could see a spike in crashes.

A breakdown of Department for Transport accident statistics for the last five years has revealed the month, week and day with the worst crash records – and it points to this weekend being a bad one for drivers.

While December 1 has proved the most crash-hit day overall (2246 crashes between 2014 and 2018), this year it falls on a Sunday – traditionally a far quieter day on the roads – meaning this Friday, November 29, could steal its unenviable title.

The analysis by Crown Oil found that more collisions happen on Fridays than any other day – a total of 110,179 from 2014-18 – and November is the worst month for crashes (61,491 over five years), pointing to a spike in incidents this week, not helped by shoppers heading out to bag a bargain.

In fact, the coming week is likely to be the worst of the year if it follows the pattern of previous years. According to the DfT figures, four of the 10 worst dates overall fall between November 28 and December 4.

With rapidly deteriorating weather and road conditions, it’s perhaps no surprise that October and November are among the worst for crashes as drivers are caught out by adverse conditions. However, July actually lies second after November with 60,009 total crashes, presumably due to the roads getting busier as families head off on summer holidays.

December sees fewer accidents than any other month – an average of 11,000 – and the 10 days between Christmas Day and January 3 are the quietest as most of us settle down for a few days at home.

Panayiotis Markides from Crown Oil commented: “The DfT data is eye-opening, as it highlights trends in road accidents, for example how we are currently in the most dangerous time of year for drivers – and it looks like it will get worse before it gets better. The holiday period seems to offer respite on the roads despite the harsher conditions, likely due to fewer cars on the road.”

“At this time of year, we encourage our own drivers to exercise caution when making deliveries around the country, and we want to encourage the public to do the same, by keeping a safe distance behind the car ahead of you, keeping to the speed limit, indicating and giving priority.”

Original source article: https://inews.co.uk/inews-lifestyle/cars/why-black-friday-could-be-the-most-dangerous-day-on-britains-roads-1324424
Author:  Matt Allan
Disclaimer: This article was not originally written by a member of the HighwaysIndustry.Com team. 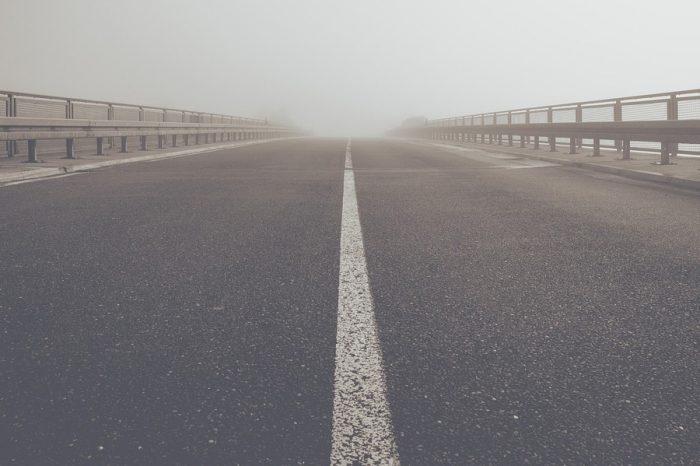 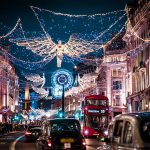