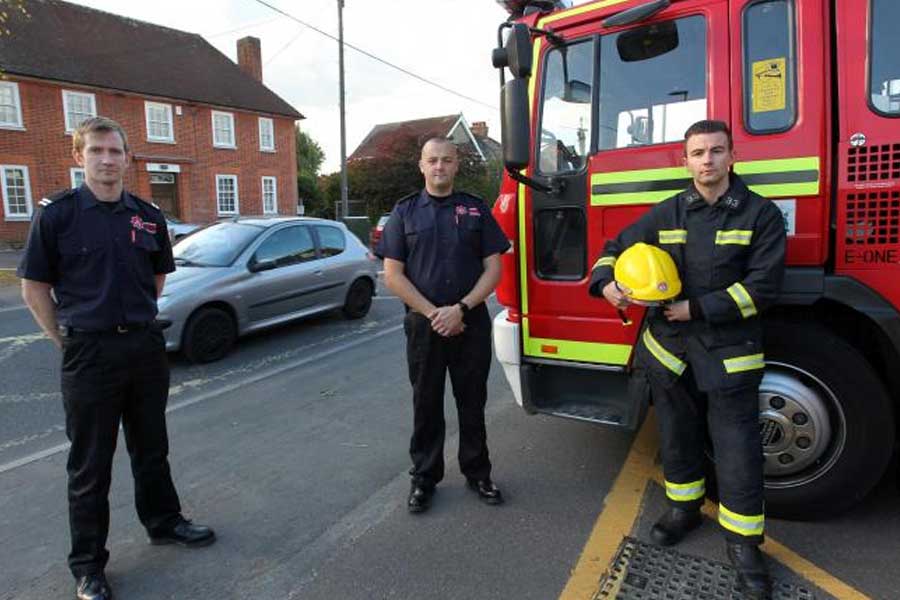 It could be the difference between life and death say firefighters.

This is the message from Romsey firefighters who are asking motorists to stay out of the yellow box junction in front of the Alma Road station.

It comes after calls to repaint the area by the Romsey crew and members of the local community were answered, to make it a more obvious sight for drivers.

New signs will also be put up as part of Hampshire Fire and Rescue Service’s I Need My Space campaign.

It was launched at the end of last year following a number of incidents in which motorists had hindered emergency service vehicles.

These will tell motorists when they in approaching and when they are in a position of obstruction.

“The extra time it takes us to get out could be the difference between life and death.”

As previously reported, calls to motorists had been made last year by the Alma Road station, which has witnessed a huge increase in the volume of traffic passing it over the last five decades.

The fire station is staffed by 25 retained firefighters who hold full-time jobs in other careers but are expected to respond to emergencies as quickly as possible.

This involves arriving at the station from their place of work within five minutes of an emergency call, setting out in the engine and arriving at their destination within eight minutes.

However, Antony explained that traffic blocking the station not only hinders the emergency vehicles, but also the crews attempting to get to them.

“After being called we need to get to the station as quick as we can whilst also abiding by the rules of the road; this can be a difficulty in itself as we are in normal cars, and don’t have sirens,” he added.

“When we get to the station and it is being blocked, this is hindering us from doing our job. All we ask is that people abide by the highway code.” 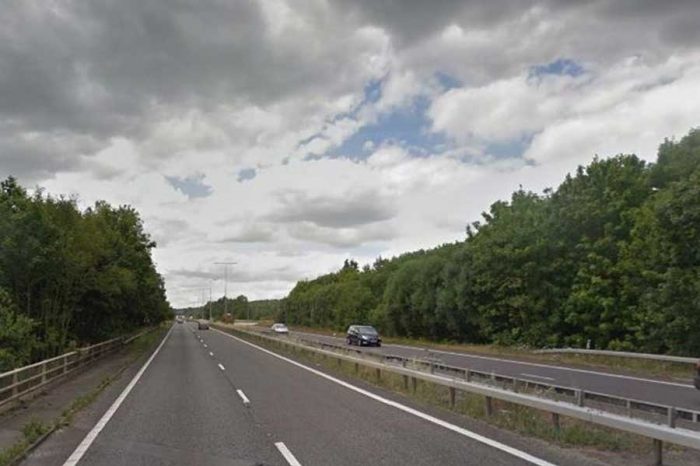 Roadworks on A2 could last for three years 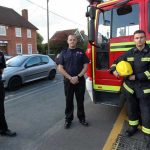