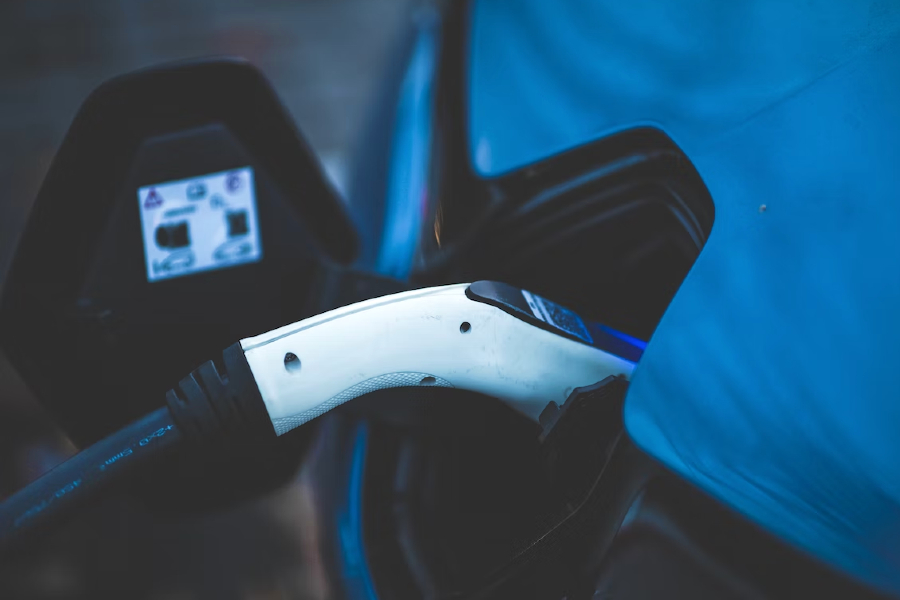 The Government published its Decarbonising Transport report in July last year, which included 78 commitments aimed at setting the transport sector on the path to net zero by 2050.

These included there being no new non-zero emission vehicles sold after 2040, investing £2 billion so half of all journeys in towns and cities will be cycled or walked by 2030, and to accelerate a shift to more journeys being taken by public transport.

These include allowing category B licence holders to driver alternatively-fuelled goods vans with a maximum authorised mass of 4.25 tonnes, over the standard 3.5-tonne entitlement.

“We’re pleased with some of the announcements which have been made, and there’s been good progress,” said West.

“But there’s an enormous amount still be done. It’s hugely challenging and there are lots of things to iron out, which is why it’s useful to get the views of fleets.

“We are starting to see some of those changes actually translate on the ground in terms of really encouraging sales of plug-in vehicles and increased rollout of charging infrastructure.”

He added: “I’m really interested to hear what are the barriers towards take-up of electric vehicles, what more could be going on in this space and how best we can work with the fleet sector to help accelerate that transition.”

West said transport emissions have remained broadly flat since 1990, and while the fuel efficiency of road vehicles increased through the 2010s, this was offset by a rise in traffic volumes.

“If you look across the emissions from domestic traffic in the UK, more than 90% comes from road vehicles,” said West.

“While road vehicles are the main point of focus, we are very much focused not only on that technology, but how we can invest in the technology to help the transition to EVs, such as the charging network.

“The take home message of what is going on with road transport is we are trying to create an environment where we have certainty on the future supply of zero-emission vehicles, and the considerable funding that’s going into infrastructure provision so making sure we can charge those vehicles.”

Original source article: https://www.fleetnews.co.uk/news/latest-fleet-news/fleet200-news/2022/10/19/fleets-central-to-plans-to-decarbonise-uk-road-transport-says-dft
Disclaimer: This article was not originally written by a member of the HighwaysIndustry.Com team. 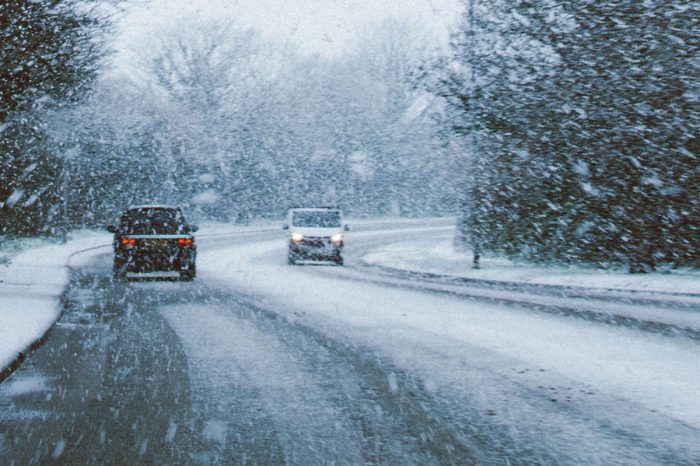 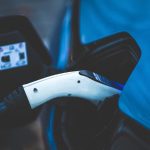