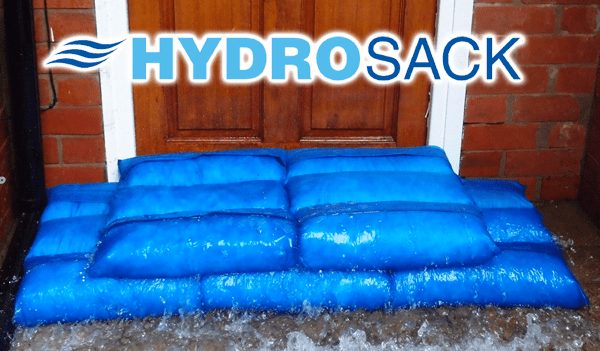 Gravitas sprung into action mid-morning on Thursday 28 June. In partnership with Birmingham City Council which asked the company to help the flood stricken area of Witton the flood response team distributed approximately 500 units of its flood defence product  the HydroSack  to worried residents and business owners. The HydroSack launched in January 2012 to provide improved performance cost efficiency storage and ease of use in emergency flood protection. Until now the only other option for flood defence has been to use heavy sandbags which are not only ineffective but labour intensive and a potential health hazard.

The HydroSack and its sister product the HydroSnake are made with a non-woven fabric that covers pads of super absorbent polymer (SAP). Weighing just short of a kilo the bags are extremely lightweight making them easy to deploy into position. Upon contact with water the SAP crystallises dramatically increasing in size and weight to form an effective barrier against flood water. David Sallon managing director of Gravitas International and creator of the HydroSack said: We developed the HydroSack after recognising that current flood defence products were severely lacking in usability. Sandbags have been used for hundreds of years despite being highly deficient. They are difficult to store leak water and store toxins from flood water. Our aim was to create something that is much more time and cost effective. 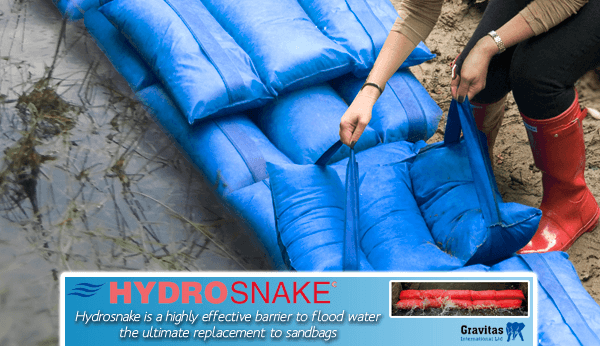 Due to its flexible supply chain Gravitas was able to react rapidly and was in position distributing HydroSacks within three hours of the flood alerts. Indeed it had the quickest response time of any party involved in the flood defence strategy on the day. Gravitas also worked with local flood action groups to pinpoints areas which had been acutely affected by the flooding. This ensured that the product was delivered quickly and efficiently to those who needed it the most.
The results
Clive Wright drainage and flood risk manager at Birmingham City Council said: The HydroSacks were distributed to residents in Witton to protect them from rising river levels. Units that were left over have now been distributed amongst three main flood action groups which are storing them economically and will deploy them when necessary.
The addition of the HydroSacks to our flood plans has given even greater confidence to the communities we are protecting. They can be distributed at the earliest opportunity whilst we work hard to deploy further resources to flood areas.

Since the flash floods struck Birmingham City Council has further developed and strengthened the action plan with flood action groups with a focus on very open lines of communication  meaning improved future response times to impending flood problems. This flood risk plan has been combined with more effective flood defence products such as the HydroSack which complement the strategy. It will undoubtedly lead to time and cost savings in the future as well as ensuring the utmost protection possible for communities. 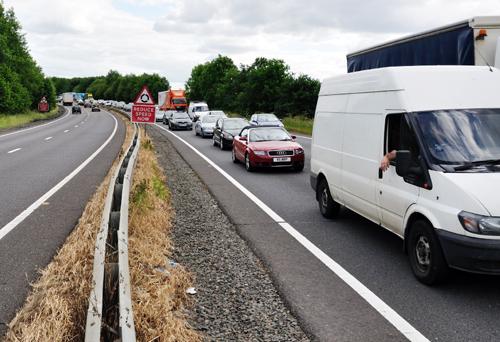 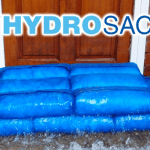