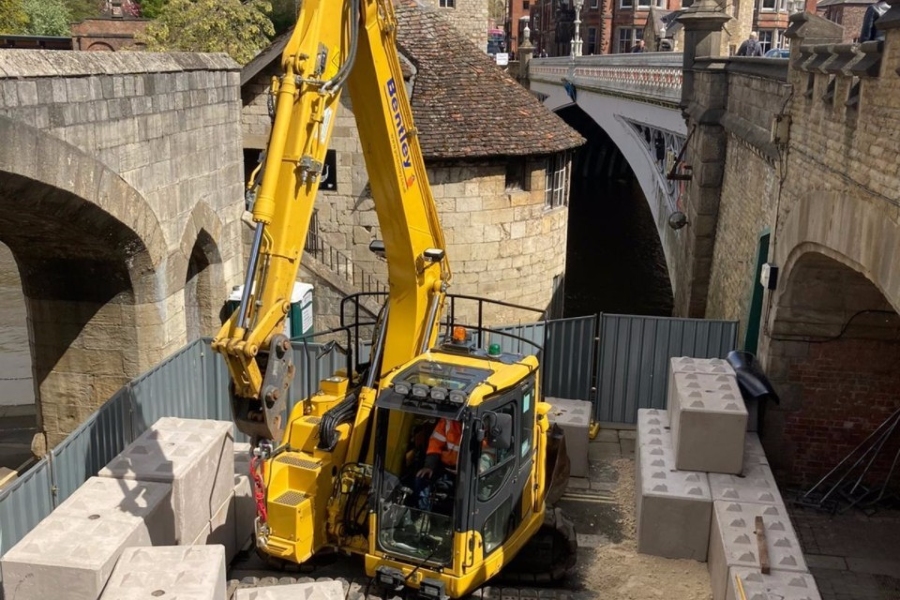 Work is starting this week under Lendal Bridge on Wellington Row to prepare for the installation of a new, larger floodgate and construction has begun on Chantry Lane in Bishopthorpe.

Preparations are also being made for the start of work in the Marygate area and Museum Gardens, as well as on Terry Avenue near Rowntree Park.

The Lendal Bridge floodgate installation is the last stage of the Environment Agency’s work from Ouse Bridge to Scarborough Bridge on the station side, which has included raising defences along North Street Gardens and Memorial Gardens.

This section of the flood scheme better protects 39 homes and businesses from flooding, as well as access roads.

The Bishopthorpe work includes the construction of a 180 metre-long flood wall running along Chantry Lane and the boundary of the palace grounds, incorporating a six metre-deep steel barrier underground; a floodgate across the bottom of Chantry Lane and water flow mechanism.

This reduces the risk of flooding to 117 properties, as well as Main Street, therefore helping to protect access for residents in the south of the village.

Elsewhere in the city, a site compound will be built in Marygate car park from Monday 10 May to facilitate the raising of the flood embankment in the Museum Gardens, as well as increasing the height of the flood walls and gates between Scarborough Bridge and Museum Gardens, including installing glass panels on top of the defences along Earlsborough Terrace.

The work will reduce the risk of flooding to 57 homes and businesses in the Marygate area.

A site compound was established on the playing field in Rowntree Park last month to enable construction work to take place on the Clementhorpe section of the scheme, between Skeldergate Bridge and Millennium Bridge.

Construction on Terry Avenue will include complex underground work, with a 240 metre-long and six metre-deep semi-permeable barrier being installed in order to prevent flood waters seeping through the ground and undermining overground flood defences. This work will require large machinery to be used that requires appropriate safety precautions to be taken.

To ensure the safety of the public, a section of Terry Avenue will be closed from Skeldergate Bridge to just before the entrance to Dukes Wharf. The closure date is yet to be confirmed by the Environment Agency’s contractors but is currently expected to start on Monday 17 May and take 12 months.

Once completed, the Clementhorpe section of the flood scheme will provide improved flood protection to 135 homes and businesses.

The Environment Agency has worked with City of York Council and the community to create suitable diversion routes. The routes were reviewed and approved by an independent road safety auditor, before being submitted to the council for their review and approval.

“This is a big month for the York Flood Alleviation Scheme. We’re very pleased that further work is starting to reduce the risk of flood to homes and businesses, as well as infrastructure. It’s great news for the city.

“We understand that parts of the work could be inconvenient for some people, including walkers and cyclists who use the riverside route, but the York Flood Alleviation Scheme essential for long-term resilience of the city, which, as we’re all too aware, is prone to flooding.”

In total, the Environment Agency is investing £45 million in the York Flood Alleviation Scheme to better protect 2,000 homes and businesses in the city from flooding.

More information about flooding and to sign up to receive free flood warnings. 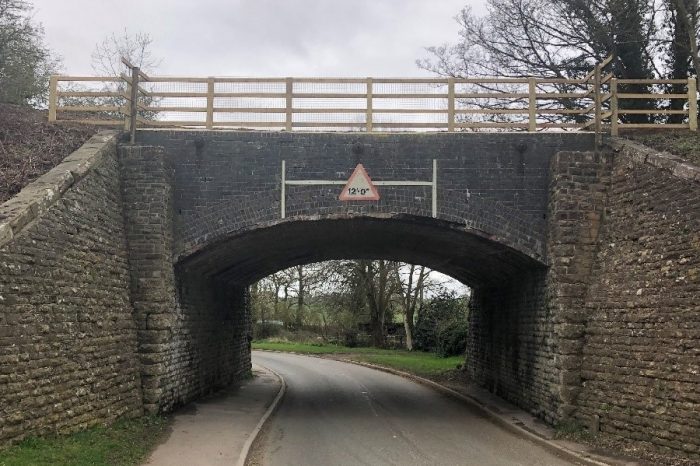 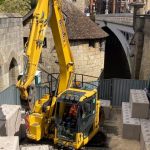