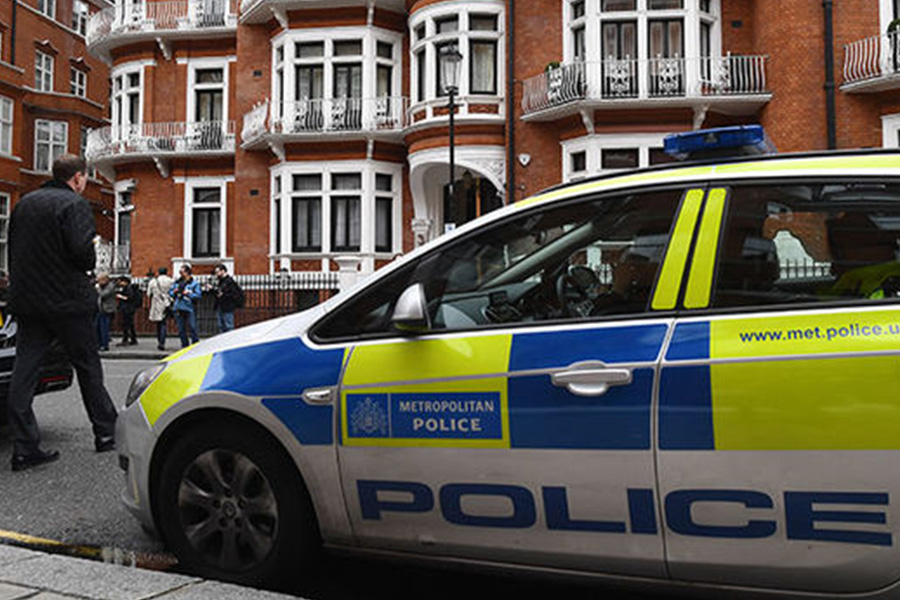 Robotic driverless police vehicles could be used to chase down dangerous drivers on the roads and to issue tickets to speeding motorists within three years, a new patent application has revealed.

Instead, driverless cars could soon be monitoring the roads of the UK, hiding behind trees to catch drivers breaking traffic laws such as the speed limit or running through red lights.

The new plans would mean “human police officers can perform tasks that cannot be automated” as they wouldn’t need to be in the vehicle, according to Ford.

The patent application explains how artificial intelligence would allow the vehicles to locate a parking spot on its own “so as to be inconspicuous” and catch out those breaking the law.

The car would be decorated with cameras and sensors that would allow it to record number plates of those not abiding by the law and could receive tip-offs from surveillance cameras about approaching vehicles of interest.

Messages from the robo-car could also be sent to appear on the dashboard of the most dangerous vehicles to demand they slow down.

The patent application refers to methods in which driverless vehicles could deal with both autonomous and manually driven vehicles, implying that it could be just a few years before these police sentries are in operation.

The Transport Secretary Chris Grayling has indicated that driverless cars could be legal on the roads of Britain by as early as 2021, meaning it could be just three years until robotic police cops are in charge of UK roads.

He also said the artificial intelligence cars could be equipped with have the ability to take over the controls of a suspect’s vehicle.

He said: “The ability to ‘see over the horizon’, with connected technology from police car to speed cameras making the car a mobile scanner and response centre, raises the stakes and abilities to track and respond to traffic violations.

“Hiding behind trees triggers thoughts of sat nav manufacturers building responses to this with police location awareness services to fight back at another form of surveillance, while not condoning speeding.

“I can see civil liberties groups reacting badly to police gaining control of vehicles with automated control systems, which in the case of terrorism would be an obvious benefit.” 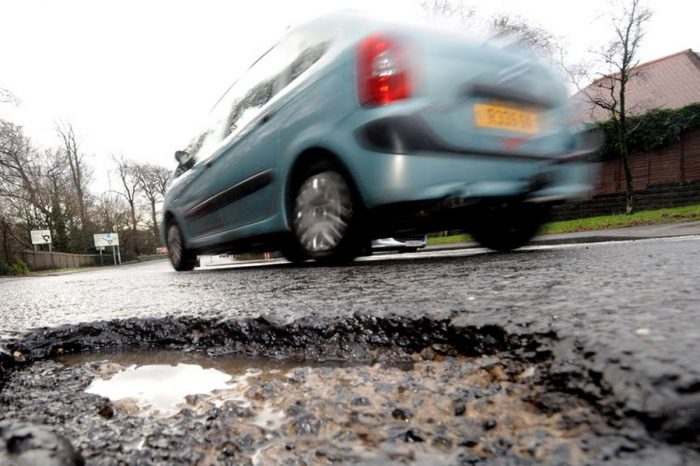 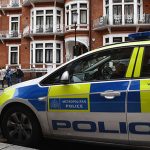