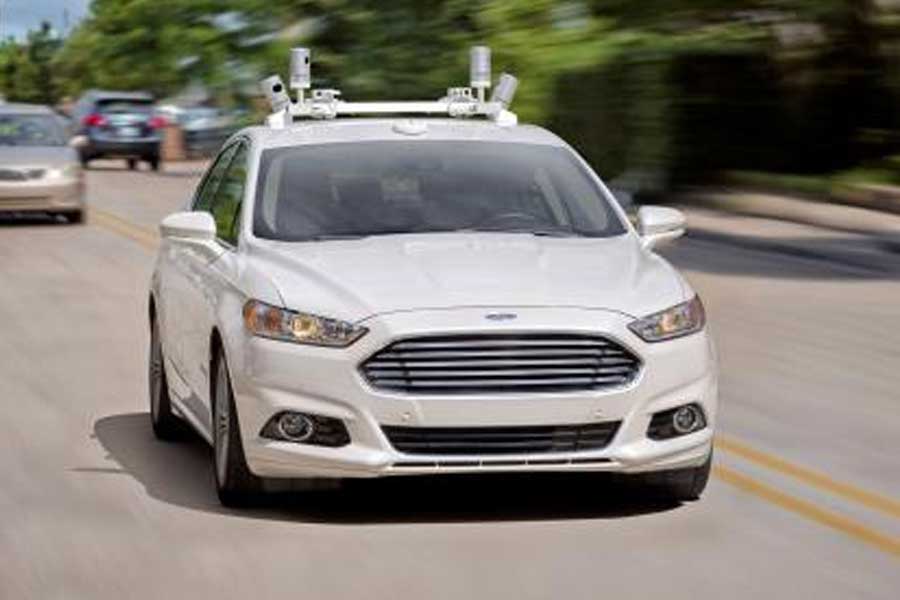 Alongside the introduction of the all-new 2017 Fiesta, Ford has confirmed that it will begin testing self-driving cars on European roads in the new year.

The carmaker has been developing the technology in the United States at its Palo Alto Research and Innovation Centre, using a fleet of around 30 modified Ford Fusions – the USA’s Mondeo equivalent.

Unlike many other carmakers, Ford is developing the technology with autonomy only in mind. It wants to have a self-driving car with no steering wheel or pedals on the roads by 2021 to create an on-demand mobility company, rather than being aimed at private buyers.

Ford will now turn its attention to testing its self-driving systems on European roads, beginning in 2017.

It’s part of an effort to ensure the steering wheel-less cars will work in any road environment, and not just the Californian highways they’ve encountered thus far. Thomas Lukaszewicz, manager of Automated Driving for Ford of Europe said “Rules of the road vary from country to country here, traffic signs and road layouts are different, and drivers are likely to share congested roads with cyclists.”

Ford has confirmed that it will test in the UK, based out of its engineering base in Essex. The firm’s R&D centres in Cologne and Aachen, Germany, will be continental hubs for the European development stage.

In tandem with the announcement, Ford has released the findings of a new survey into driverless cars and how motorists would spend their newly found free time.

The usual suspects – using a mobile phone, eating and catching up on television – all score strongly, but there is an interesting side note: 16 per cent of parents would be happy to allow their children travel to school alone in a self-driving car. 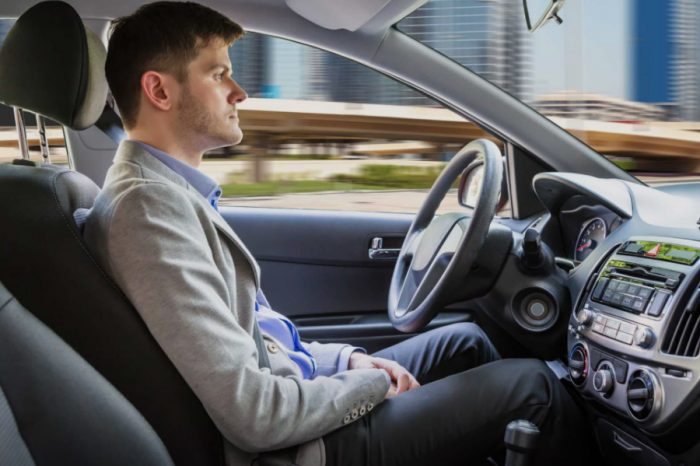 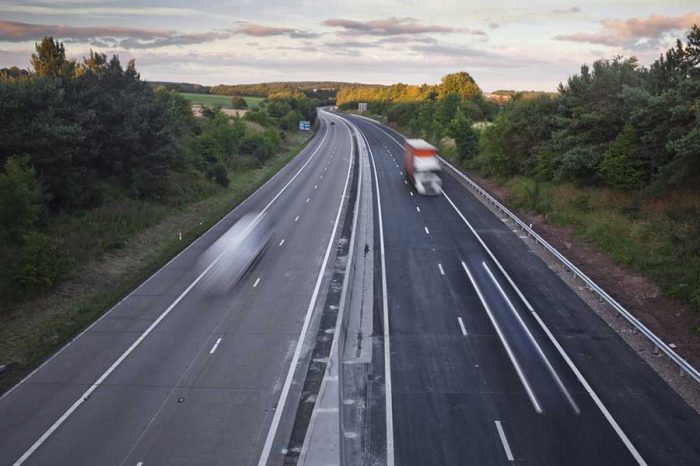 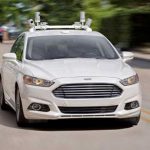