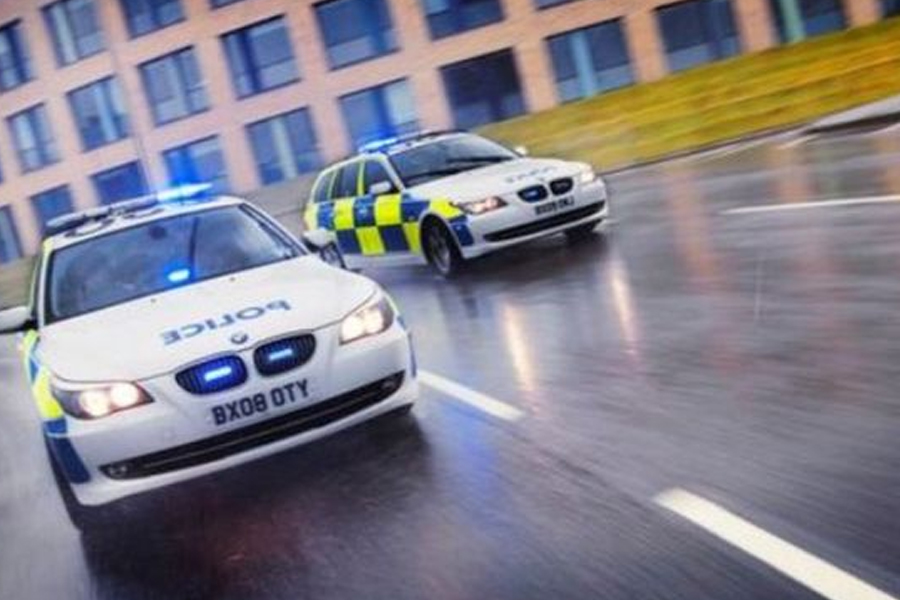 Four people have been arrested following a police chase in which a suspected stolen car was driven the wrong way down two motorways.

The blue Ford Fiesta Zetec was spotted by officers from Central Motorway Police Group on the A454 near Bilston, West Midlands.

The four remain in police custody and will be questioned by officers.

The force said the car was believed to have been stolen from a supermarket car park.

It was chased by officers “where safe to do so”, as it failed to stop for red lights, rammed police vehicles and drove the wrong way down major roads.

The vehicle was eventually stopped using a stinger as the driver tried to exit junction 9 of the M6.

The car came to a stop on Wednesbury Road in Walsall where two men jumped out and were tracked by a police helicopter.

The force said a 38-year-old man and a 17-year-old from Wolverhampton were arrested on suspicion of theft of a motor vehicle and burglary.

Meanwhile, during the pursuit, officers became aware of a second stolen Fiesta, seemingly looking for the occupants of the first car, the force said.

The white coloured vehicle “rammed officers” as they boxed it in on Wednesbury Road, the force said.

No officers were injured and the two occupants from the white car were also detained.

The driver, a 24-year-old man of no fixed address, was arrested on suspicion of theft of a motor vehicle, and possession of a Class A drug.

A 45-year-old male passenger, from Walsall, was arrested on suspicion of theft of a motor vehicle, burglary and possession of an offensive weapon.

Arrests for drug-driving have soared 800% in just 12 months 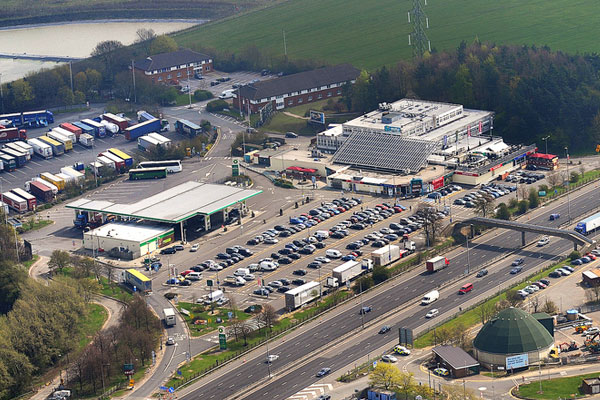 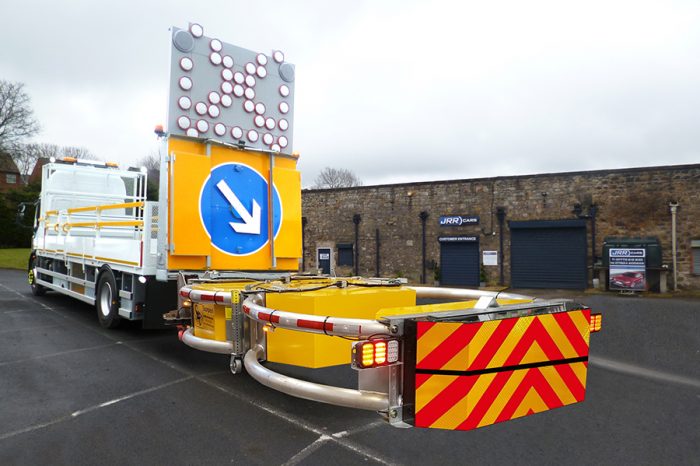 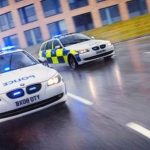