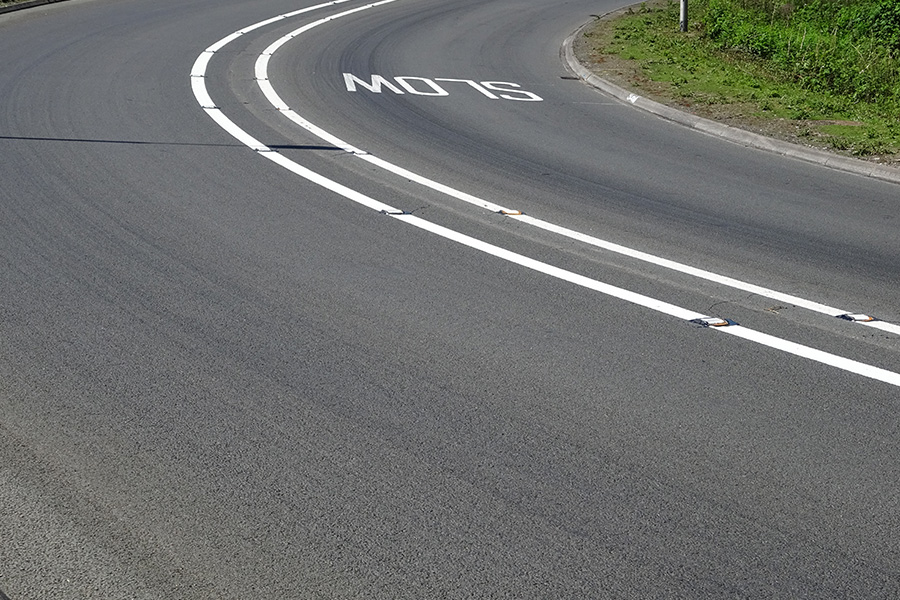 Highways England says it’s still waiting to find out what’s happening with dualing parts of the A64.

Representatives from the Agency were in Scarborough yesterday, talking to residents about its investment of £22 million on safety improvements and drainage.

Around 25 schemes will be carried out along the route, starting next month. 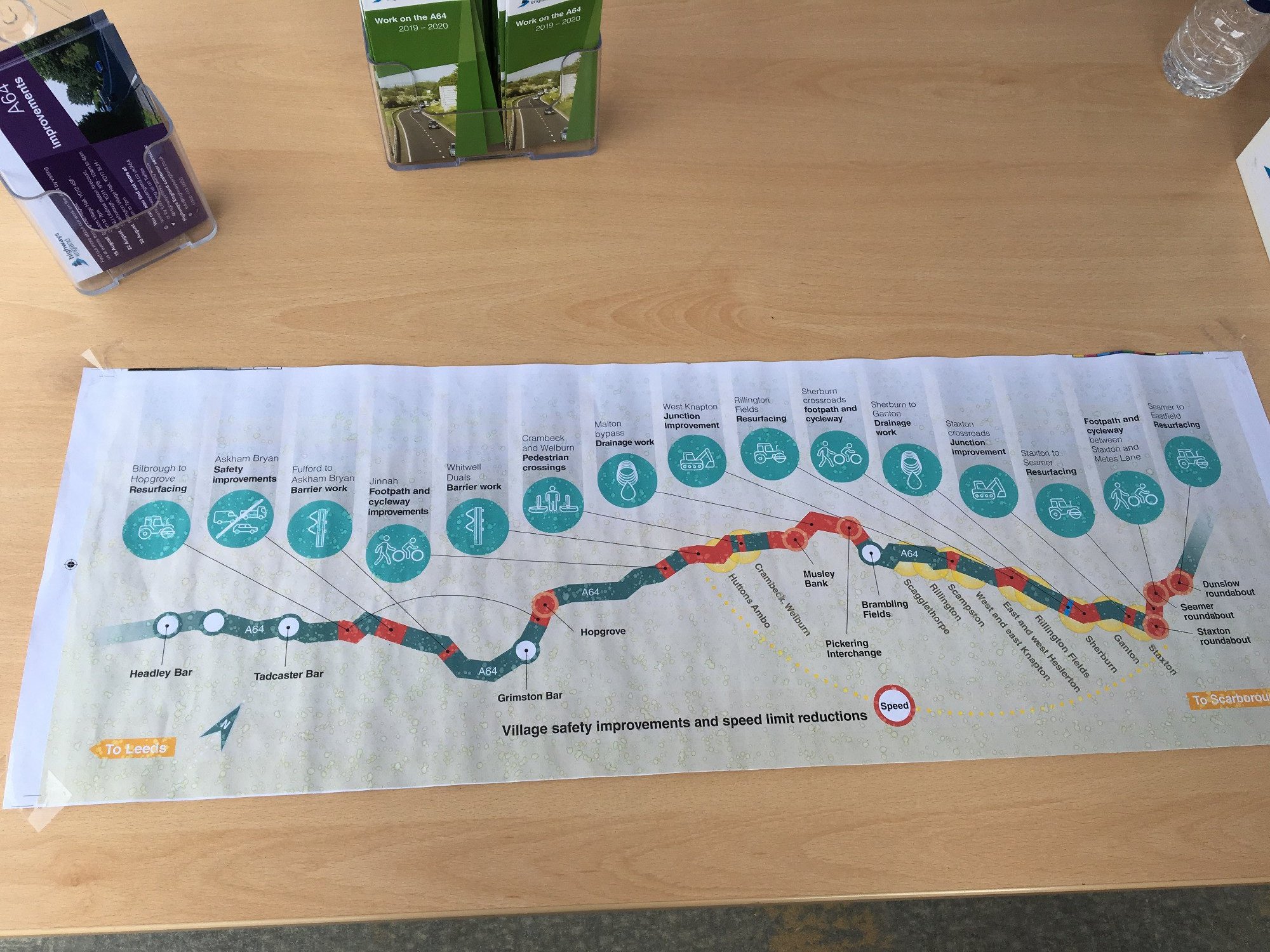 “We completely understand the public’s frustration about the dualing.

Being here, we’ve had a lot of questions about that, as well as some really good questions regarding the work we’re doing, which has been positive.

With regards to the dualing, we’re still awaiting a decision from the Department for Transport – so we’ve put a proposal forward, regarding the duallng extent, but until we hear from them we currently don’t have an answer”.

Original source article: https://www.minsterfm.com/news/local/2939513/frustrating-wait-for-a64-dualing-scheme/
Author: Jon Burke
Disclaimer: This article was not originally written by a member of the HighwaysIndustry.Com team. 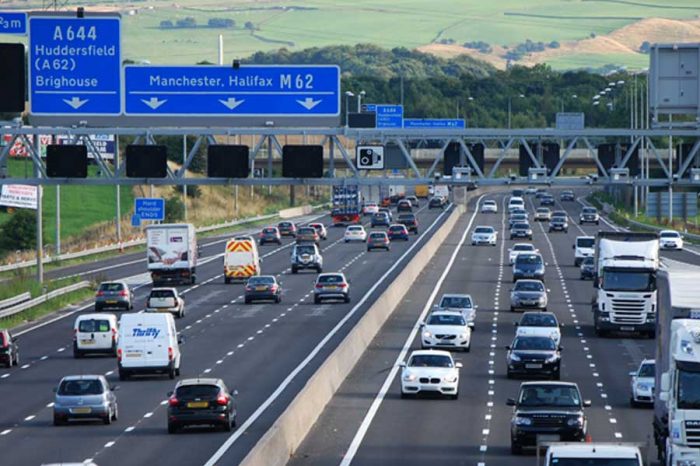 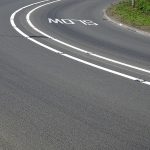