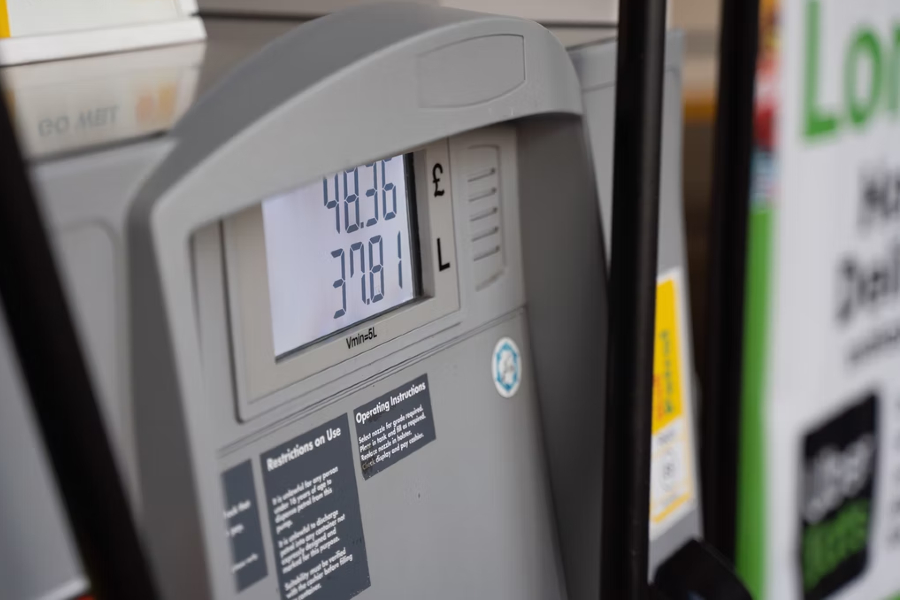 The UK is one of the European countries that has done the least to support drivers with rocketing pump prices since Russia’s invasion of Ukraine, new RAC Europe data analysis shows – leading UK drivers to pay as much as 20p more per litre of petrol than drivers in France.1

Out of 13 EU countries that have cut tax on petrol in order to ease the spiralling costs faced by drivers every time they fill up, only one – Luxembourg – has done less than the UK Government, with a duty cut in April worth the equivalent of 4.52p compared to the 5p duty cut announced at the UK Budget in March.

It’s a similar picture for diesel, with only Croatia doing less for its drivers than the UK, with a cut worth 4.5p.

The UK Government’s intervention back in the Spring looks paltry when compared to most other European nations, with Germany taking the equivalent of 25p a litre in tax off per litre of petrol on 1 June, Italy 21p, Portugal 16p and both Ireland and the Netherlands nearly 15p.

In addition, as an alternative to cutting fuel duty, governments of other countries in the EU have introduced fuel discounts at forecourt tills with Spain taking off 20 cents (about 17p) and France 18 cents (about 15p), while some fuel retailers including TotalEnergies in France and BP Spain have discounts running of up to 40 cents per litre (about 33p).

Of the remaining 15 EU states that haven’t taken steps to lower pump prices since March, all but six already charge less fuel duty than the UK even after the UK cut fuel duty by 5p in March’s Spring Statement.

Although UK pump prices have finally started to fall in recent days – after significant pressure from the RAC on retailers to reflect the fact wholesale fuel costs have been falling for seven straight weeks – the average price of a litre of both petrol and diesel is well above the current EU averages of 159p and 161p respectively.

The UK is currently the joint-second most expensive country when it comes to the average cost of a litre of petrol (186p) – behind only Finland (190p) with Denmark also at 186p – and the second most expensive for diesel at 195p per litre, with only Sweden charging more (201p).

The only apparent silver lining is that drivers heading abroad with their own cars this summer will benefit from lower pump prices on the other side of the Channel.

RAC fuel spokesman Simon Williams said: “This analysis lays bare an uncomfortable truth for the UK Government – that compared to other European countries, it’s pretty much done the least to support drivers through the current period of record high fuel prices. The result is the UK being one of the most expensive places to fill up and putting it above other countries that have historically charged more for fuel than UK retailers do, including France and the Netherlands.

“Perhaps even more frustratingly, those countries that have not cut tax on fuel at all since March – including Greece and Austria – are still cheaper than the UK. At the opposite end of the spectrum, some other nations have done a huge amount with Portugal cutting duty an incredible seven times since March, and France and Spain both offering significant discounts on fuel at the checkout.

“Drivers might also be surprised to learn that some major oil companies and fuel retailers – including BP in Spain and Total in France – have decided to introduce their own discounts, something that’s unheard of here. At least UK drivers venturing abroad this summer will be pleasantly surprised that prices are in some countries significantly lower than at home.2

“The cost-of-living crisis shows no signs of coming to an end anytime soon and it’s frustrating that repeated calls to the UK Government for more support are falling on deaf ears. UK pump prices might be finally starting to fall, but the reductions so far are too little and too late, given the massive wholesale price drops retailers have been benefiting from for nearly two months.

“Drivers, many of whom depend heavily on their vehicles, need more help and they need it now.

“For any drivers heading to Europe in their own cars this summer, ensuring they have a comprehensive level of European breakdown cover is also vital to give complete peace of mind.”

1 Government fuel refund of 18 cents from April; in addition, fuel retailer TotalEnergies has taken 20 cents off its prices

Original source article: https://www.rac.co.uk/drive/news/fuel-news/uk-near-bottom-of-list-of-european-countries-which-have-acted-on-fuel-price/
Disclaimer: This article was not originally written by a member of the HighwaysIndustry.Com team. 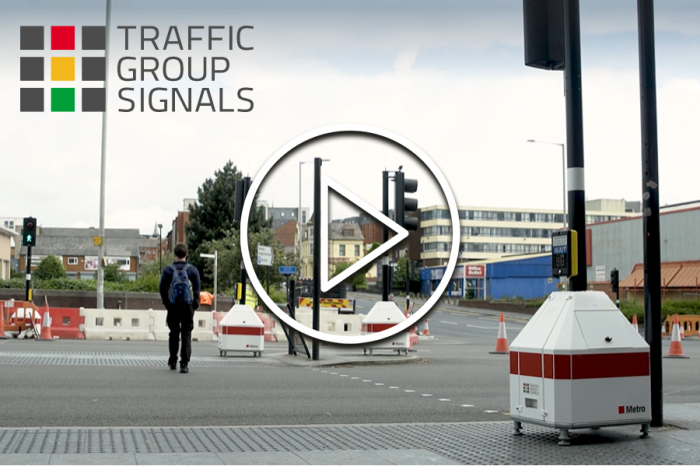 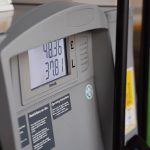