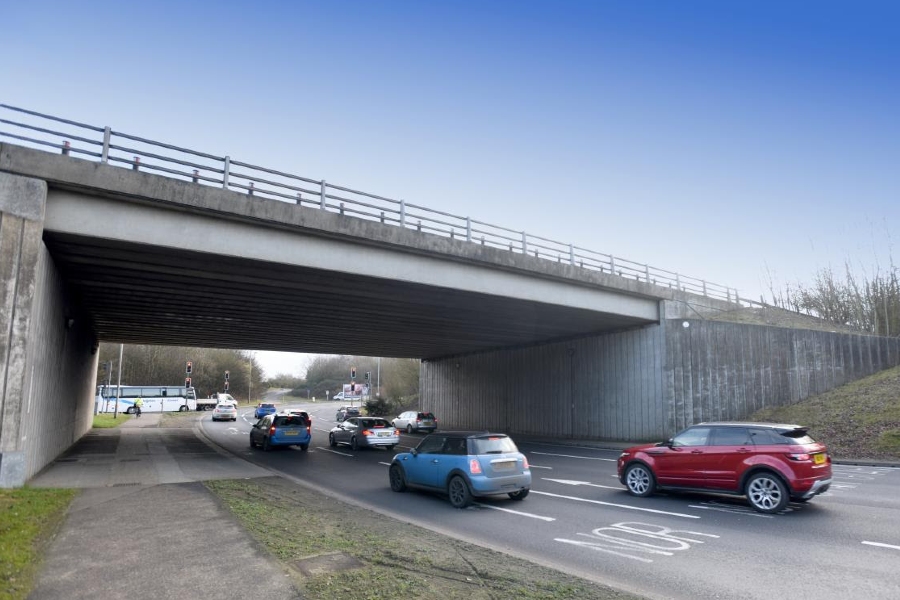 Once complete by 2024, the upgraded Thickthorn Interchange will improve journey times by up to six minutes for the 53,000 drivers who use the roundabout daily

Highways England has today revealed its latest plans for improving a major junction in the East of England.

The company’s proposal for the Thickthorn junction at Norwich is part of a £300 million series of upgrades along the A47 corridor between Peterborough and Great Yarmouth.

The latest plans reveal how the upgraded junction, where the A47 meets the A11, will improve safety for road users, while reducing the environmental impact of the work.

Once complete by 2024, the upgraded junction will improve journey times by up to six minutes for the 53,000 drivers who use the roundabout daily, while also making the junction safer by reducing the number of accidents there. 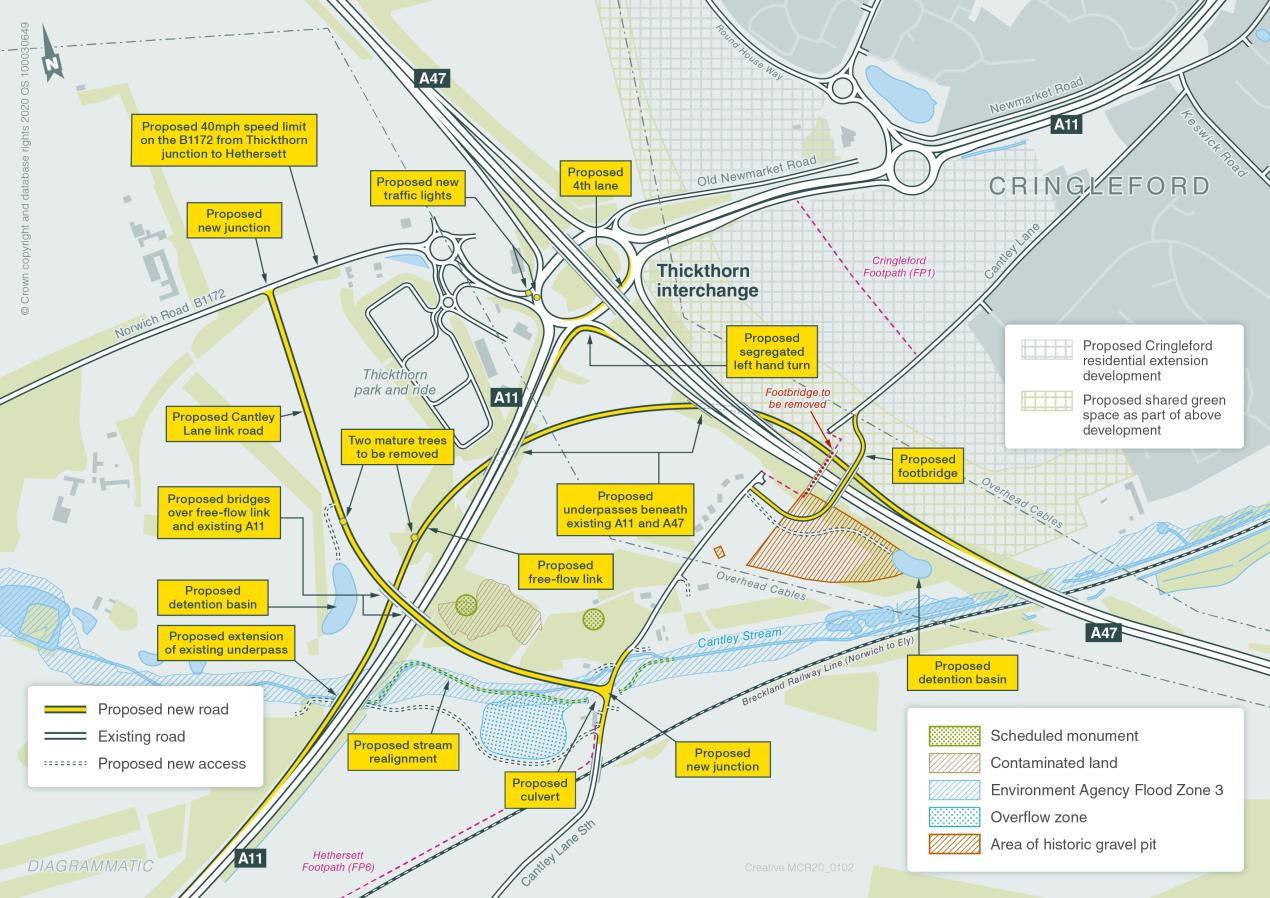 A plan of the proposals for improving the Thickthorn interchange

Highways England programme lead for the A47, Peter Havlicek, said:

“We’ve continued to refine our plans for the A47, so we can deliver the best possible improvement for this junction. We know that there is a lot of support for this improvement, and these changes show how we’re taking onboard people’s feedback to deliver what is needed. This upgraded junction is one of six schemes we’ll be doing to improve the A47 between Peterborough and Great Yarmouth, and it’s important that we get it right for road users and the affected communities.”

Highways England announced its preferred option for upgrading the Thickthorn junction in August 2017. Since then, plans have been refined based on feedback from the consultation, with the latest designs now ready to be shared with road users.

These new changes see the previously proposed A47 westbound to A11 southbound free-flow link road replaced with a dedicated free-flow left turn lane at the roundabout, reducing the environmental impact of the proposed scheme whilst still improving journey times.

Traffic lights will be installed on the B1172 arm of the Thickthorn roundabout, while a fourth lane will be added to the southern half of the roundabout. The B1172 will also have a reduced speed limit of 40mph between the junction and Hethersett, improving safety. Existing junctions to and from Cantley Lane South to the A11 and A47 will be closed, and replaced with better, safer access via a bridge over the A11 to the B1172.

A footbridge for pedestrians, cyclists and horses has moved closer to its original position, reducing the journey time and providing a safe dedicated crossing of the A47 for those users.

The option selected will see a new, free-flowing link road created for drivers heading from the northbound A11 to the eastbound A47. The link road will allow drivers to avoid using the roundabout, which itself will be freed up for drivers making other turns at the junction.

Map showing the different improvements planned along the A47 corridor

Three sections of the 115-mile stretch of the A47 between Peterborough and Great Yarmouth will be upgraded to dual carriageway. Norfolk sections will be upgraded between Blofield and North Burlingham and from North Tuddenham to Easton, while in Peterborough the A47 between Wansford and Sutton will also be dualled. There will be further junction improvements at the A141 roundabout in Guyhirn and also in Great Yarmouth. 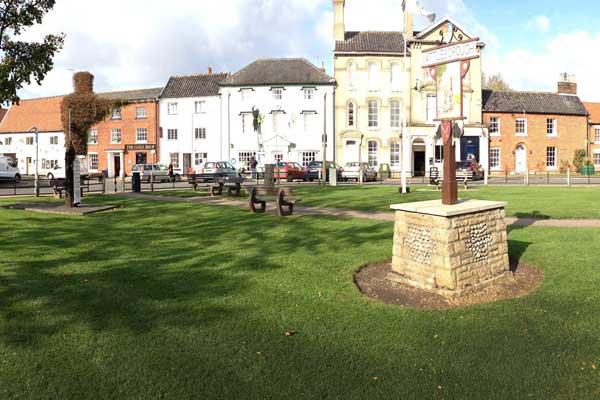 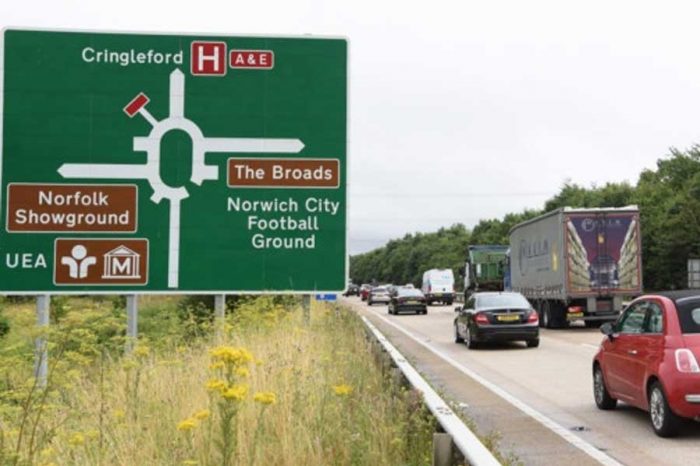 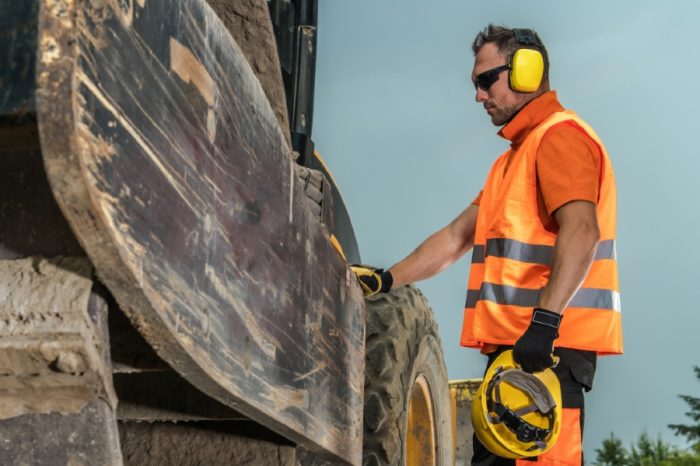 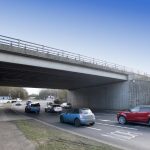