Further public hearings, to help decide whether a section of the A47 is dualled and if a major roundabout revamp goes ahead, will take place next month.

National Highways is seeking development consent orders for three sections of the A47, as part of a £300m project.

That includes proposals to dual sections between North Tuddenham and Easton and from Blofield to North Burlingham.

It also includes proposed changes to Thickthorn roundabout, on the edge of Norwich.

The North Tuddenham to Easton scheme includes the dualling of just over five-and-a-half miles between Hockering and Honingham and two new junctions at the Wood Lane/Berry’s Lane and Norwich Road/Blind Lane junctions, alongside the removal of Easton roundabout.

Norfolk Wildlife Trust has raised concerns about the impact on wildlife, including bats.

The Blofield to North Burlingham scheme would see the existing single-lane section replaced with a new 1.6-mile dual carriageway, 70m south of the existing road.

Improvements would be made to the Yarmouth Road junction, closing the right turn and adding a dedicated lane to join the A47, while a new bridge would be added over the new dual carriageway at Blofield.

The Planning Inspectorate, which will make a recommendation to the secretary of state, who has the final say on whether work goes ahead, has already held some hearings into the issues.

The Blofield to North Burlingham examination is due to end on Wednesday, December 22, but the other two schemes will be subject to further hearings, which will be held virtually.

Hearings about the North Tuddenham to Easton scheme will take place on Wednesday, January 5 and Thursday, January 6.

Hearings about the Thickthorn scheme – which would include a new slip road off the A11 – will start on Monday, January 31 and continue each day to Thursday, February 3.

Original source article: https://www.edp24.co.uk/news/local-council/a47-thickthorn-and-north-tuddenham-dualling-hearings-8574770
Author: Dan Grimmer
Disclaimer: This article was not originally written by a member of the HighwaysIndustry.Com team. 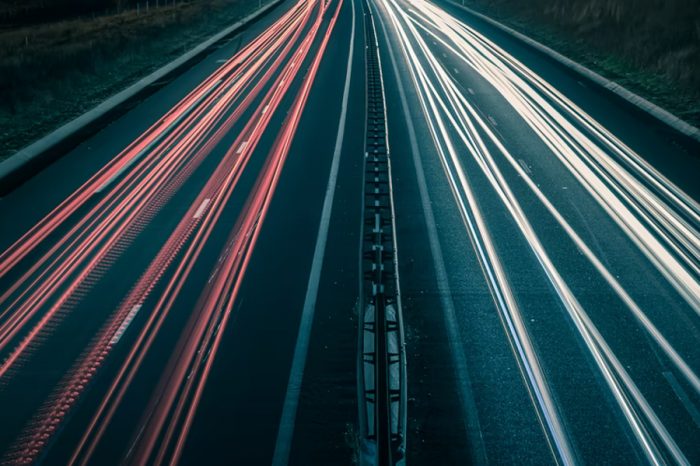