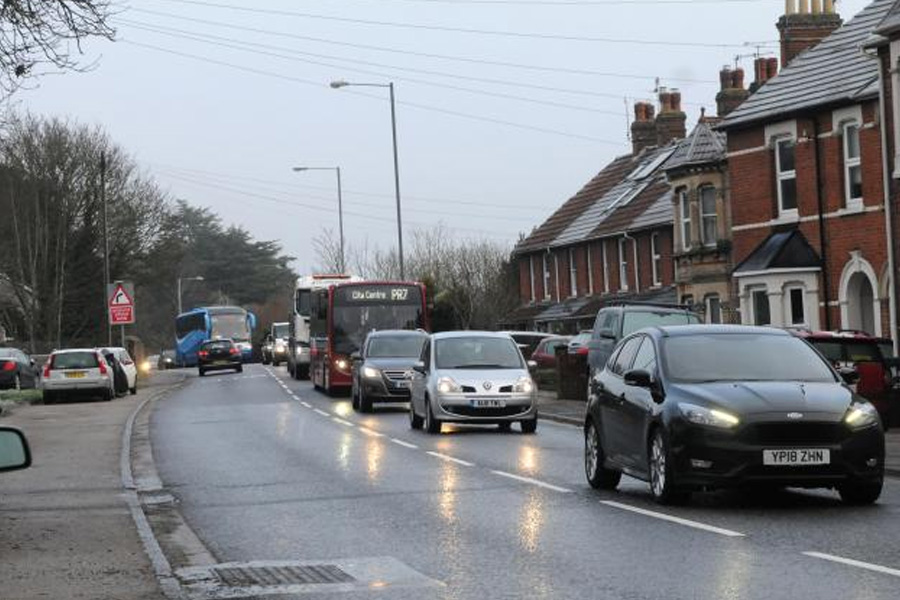 Roads in Salisbury have been labelled as “one of the better areas” in the county, the authority has claimed.

Wiltshire Council’s director of highways and transport Parvis Khansari gave a presentation to Salisbury Area Board about the forthcoming maintenance programme.

Mr Khansari said: “Salisbury at the moment ranks in one of the better areas of Wiltshire in terms of its road condition.”

The meeting heard specialist machinery is used across the county’s network, which is made up of 4,400km of roads, to look at surveying the condition of the road surface.

Three planned works for 2019/20 in Salisbury were on two roads on the Churchfields Industrial Estate in Stephenson Road and Telford Road as well as Roman Road in Ford.

He told the meeting Highways England is also planning some “serious maintenance” on the A36 as well replacement of lighting and work to the bridge over the railway under Churchill Road.

Mr Khansari said weather caused most of the damage to the road network and that an extra £7million worth of funding had been received from the government.

Councillor Ricky Rogers questioned whether the area was “getting value for money”, adding: “We have all seen pothole patching. I don’t believe that is money well spent.

“It fixes a problem for a few days or weeks, whether it lasts a month is another issue.

“It [the road surface] doesn’t seem to be lasting anywhere near as long as it used to be.”

Mr Khansari said a lot was done, including research, to make sure the council was getting value for money.

He added: “The real bottom line issue with maintenance of highways not in Wiltshire but nationally is we are putting in a fraction of the money needed to look after that asset properly.

“Roads are the most expensive asset that this country owns and we are not spending anywhere near what we should be.”

“We have still got the same responsibility as before so we have to come up with ways of keeping the roads safe with less money. Hence short term reactive work like filling potholes. Every penny spent on filling potholes is a penny wasted,” said Mr Khansari

The meeting approved the highway maintenance scheme list for 2019/20.

A provisional five year programme for road works in the area was also presented to the area board.

Included in the works for 2020/21 are surfacing of the A338 DowntonRoad from Coombe Road to Lower Road, Old Castle Road, Middleton Road, Pinewood Way/Cedar Close, Harcourt Terrace, and Portway in Old Sarum. 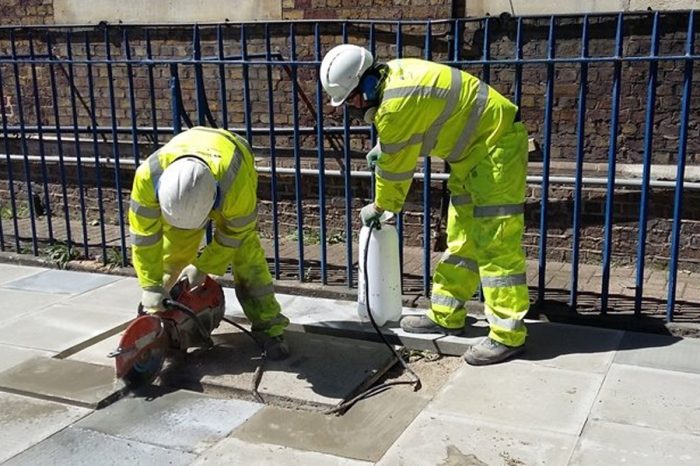 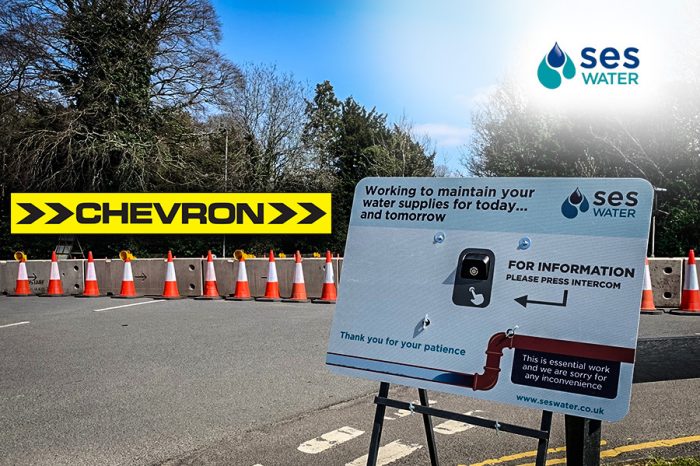 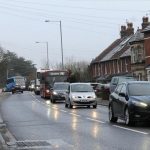