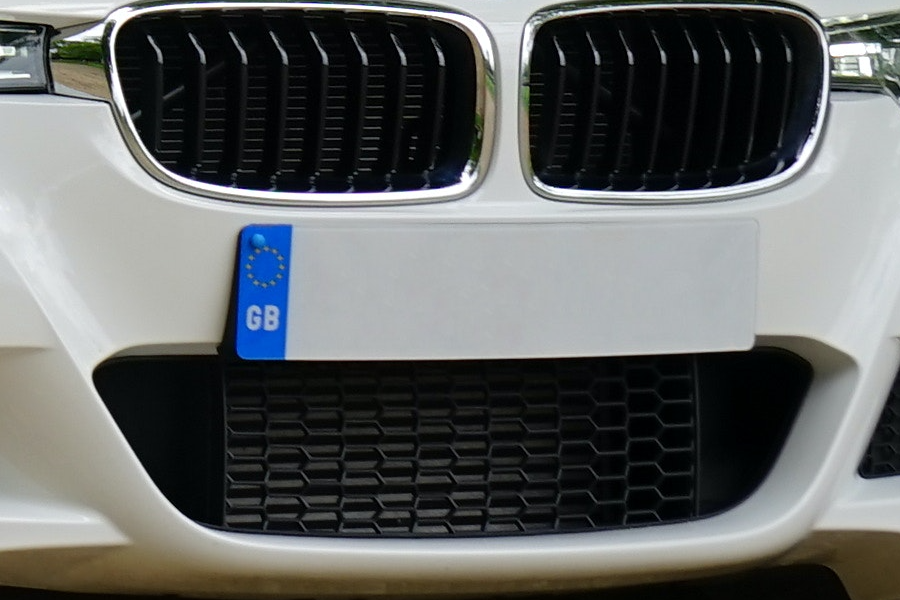 British motorists driving outside the UK must now remove old-style GB stickers or cover them up.

Instead they should display a UK sticker or have the UK identifier on their number plate.

The UK government guidance has been in place since Tuesday 28 September.

“It might only be a matter of replacing two letters, but this is a significant change for drivers who in normal times take their cars outside the UK,” said RAC spokesman Rod Dennis.

The new rules state that any driver with a GB sticker on their car now needs to replace it with a new UK one if they are taking their vehicle abroad.

“Drivers also need to remember that number plates featuring the blue band and letters ‘GB’ next to the European golden stars are also no longer valid,” Mr Dennis warned.

Penalties for not complying with the new rules are likely to vary.

Halfords warned that drivers who failed to display their UK badges could be refused entry to some countries.

The GB sticker was valid for cars from England, Scotland, Wales and Northern Ireland.

The move was only revealed by the United Nations which said it had received “a notification stating that the United Kingdom is changing the distinguishing sign that it had previously selected for display in international traffic on vehicles registered in the United Kingdom, from ‘GB’ to ‘UK'”.

A Department for Transport spokesperson said: “Changing the national identifier from GB to UK symbolises our unity as a nation and is part of a wider move towards using the UK signifier across government.

“We notified the UN of our intention to make these changes in July, and have been working with the sector to implement the change.”

In January the EU flag was removed from all UK number plate designs and UK drivers were told they wouldn’t need to display a GB sticker in most EU countries if their number plate has GB or GB with a Union Flag on it.

At the time Transport Secretary Grant Shapps said: “Looking to the future, whether it’s for work, or for holidays abroad, these changes mean that those who want to drive in the EU can continue to do so with ease.”

According to government guidelines anyone planning to drive outside the UK now needs “to display a UK sticker clearly on the rear of your vehicle if your number plate has any of the following:

However, anyone with a number plate that includes the UK identifier with the Union flag, also known as the Union Jack, does not need a UK sticker.

The guidelines add: “If you’re in Spain, Cyprus or Malta, you must display a UK sticker no matter what is on your number plate.

“You do not need a UK sticker or number plate to drive in Ireland.”

Original source article: https://www.bbc.co.uk/news/business-58734265
Author: Simon Read
Disclaimer: This article was not originally written by a member of the HighwaysIndustry.Com team. 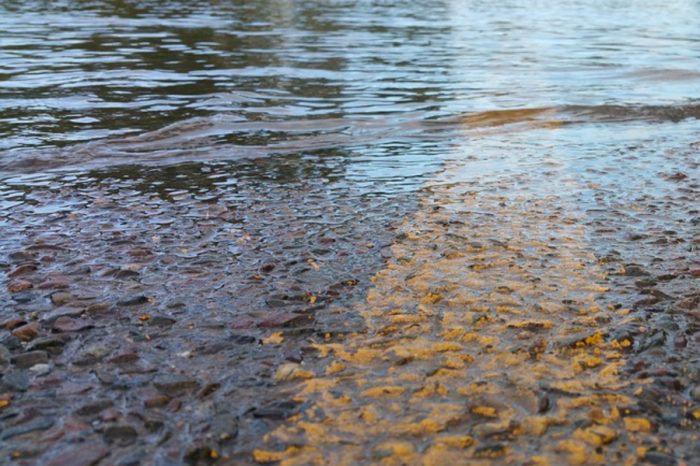 New project to raise awareness of flooding in Weymouth 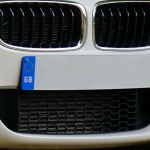