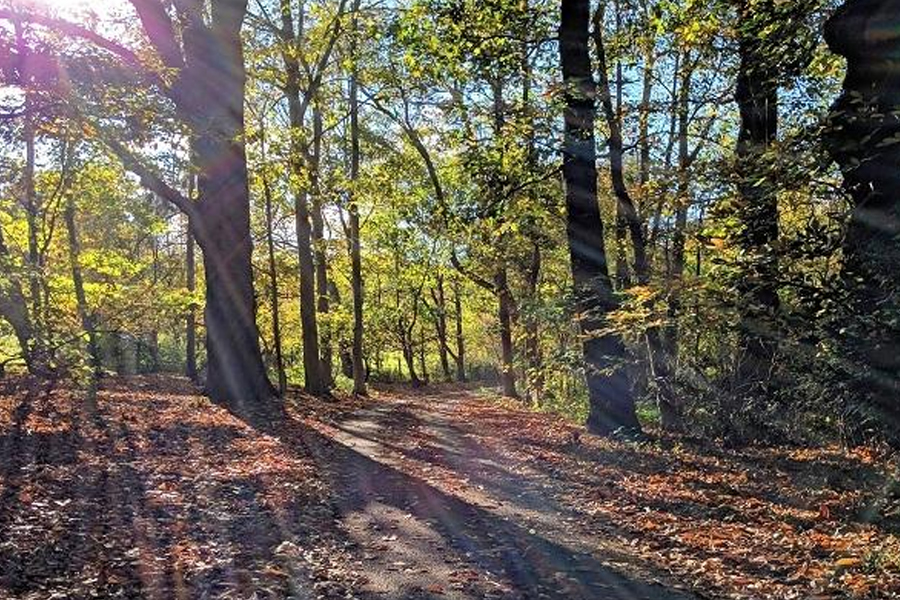 Thousands of children could lose out if a proposal to build a public path across a Guide campsite in Cobham goes ahead, volunteers have warned.

Highways England are proposing to turn part of the A3 into an Expressway and build a parallel public road cutting through Heyswood campsite, to be used by cyclists and pedestrians.

Volunteers have raised concerns about the safeguarding implications of a public road near the campsite, which would make the girls’ camping area visible to passers-by.

Facilities to the north west of the road would need to be relocated to the other side, which would shrink the campsite by 5 acres and carry high costs for the charity.

The warden’s cottage would also need to be relocated to the south-east side of the road to ensure that security and emergency support is available on-site.

Volunteers estimate the 25-acre site hosts each year around 2,000 children for overnight stays and 1,000 visitors.

The Heywoods campsite is owned by Girlguiding London and South East England region and used by guides, scouts and schools across Kingston, Merton, Richmond, Sutton and parts of Surrey.

Girl Guide ambassador and former councillor Ian McDonald said: “To the men I would say, time to man up and support the ladies in what is an extremely important facility to develop young ladies”

A petition submitted to Highways England less than a week ago has so far collected over 1,800 signatures.

You can sign it by searching “Help keep Heyswood Campsite safe” on www.change.org.

“We want to choose locations that have the least overall impact on the special areas nearby, and we are currently asking landowners for views on improvements we have made to the design based on their feedback on our consultation earlier this year.

“We are already in touch with the Girl Guides Association and will be meeting with them shortly to discuss these concerns. We are confident we can find a solution that strikes the best balance.” 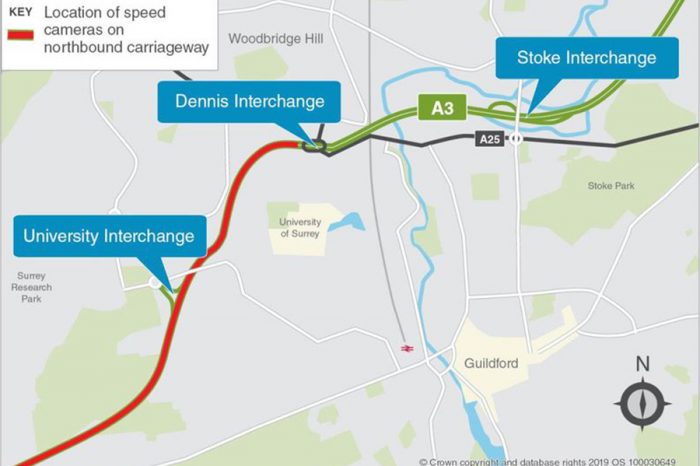 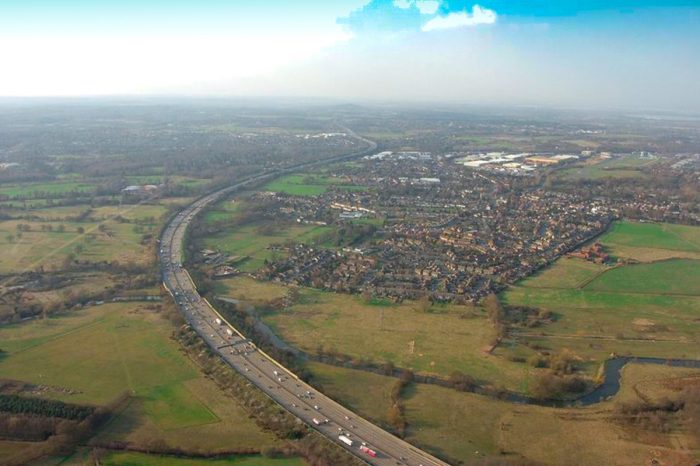 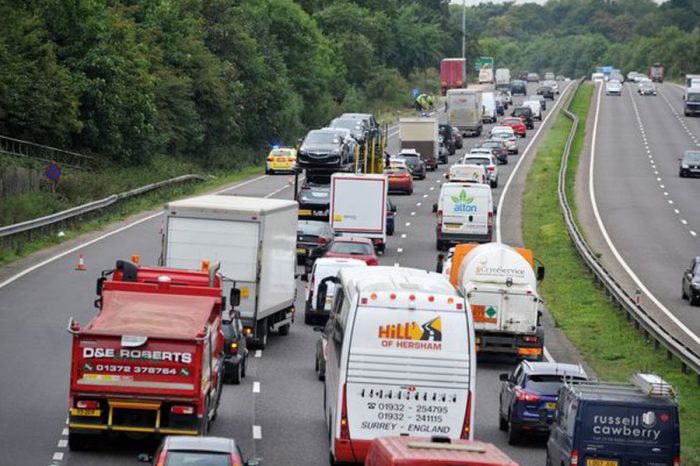 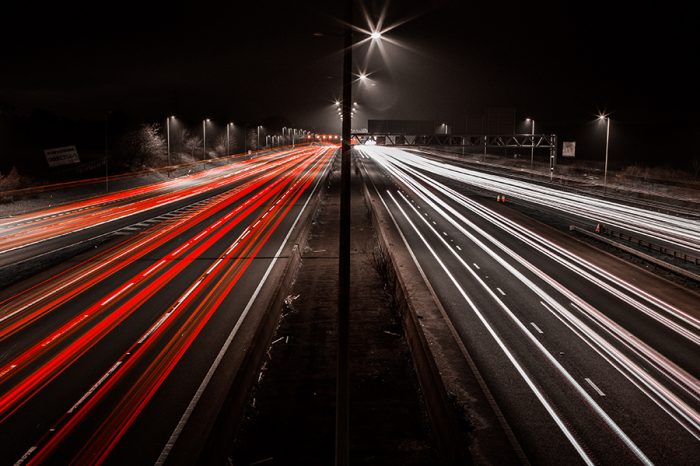 A smart alliance to improve journeys on England’s busiest motorways 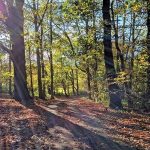