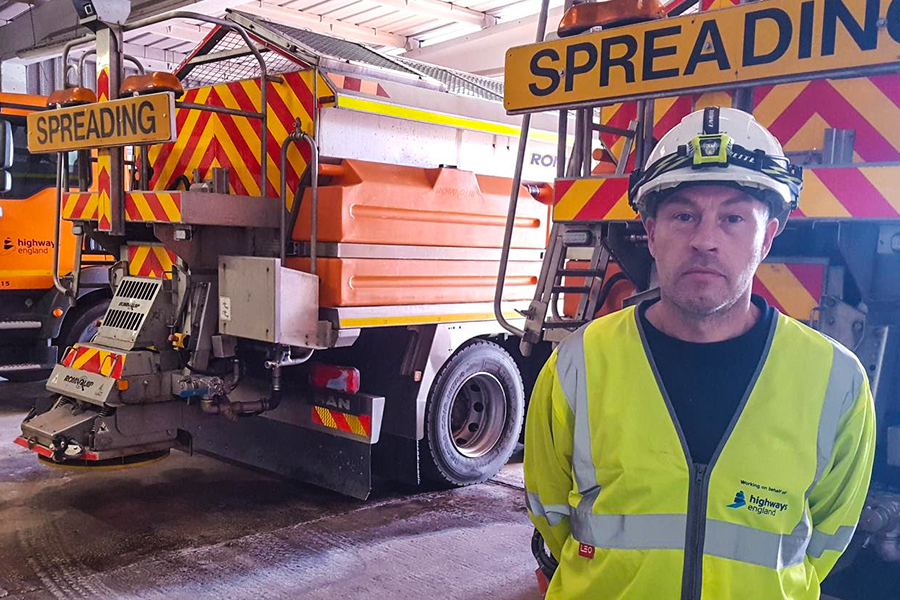 Despite their colossal size, Highways England gritters are still being crashed into

They have flashing amber beacons, are 2.5 metres wide and are bright orange but last year 36 Highways England gritters were driven into.

Gritters weigh up to 26 tonnes and when they’re spreading salt travel at 40mph. They often travel in the middle lane of a motorway to ensure the right amount of salt is spread to all lanes.

“Although the vast majority of people support our gritter drivers by leaving a sensible distance and only passing when it’s safe to do so, we do have occasions when people misjudge the situation and end up colliding with one of our vehicles.

“We have also noticed a growing problem with drivers using the hard shoulder to undertake gritters, risking a collision with stationary vehicles on the hardshoulder and causing a hazard to gritter drivers who need to exit at motorway junctions.

“During severe weather it’s really important that we keep traffic moving and our gritters are out on the network enabling us to do that.”

The back of a gritter is the most vulnerable area as it’s where the salt spreading equipment is located. If it’s struck it can mean the gritter has to be taken off the road to be repaired, which is costly and could affect critical services in extreme weather conditions. 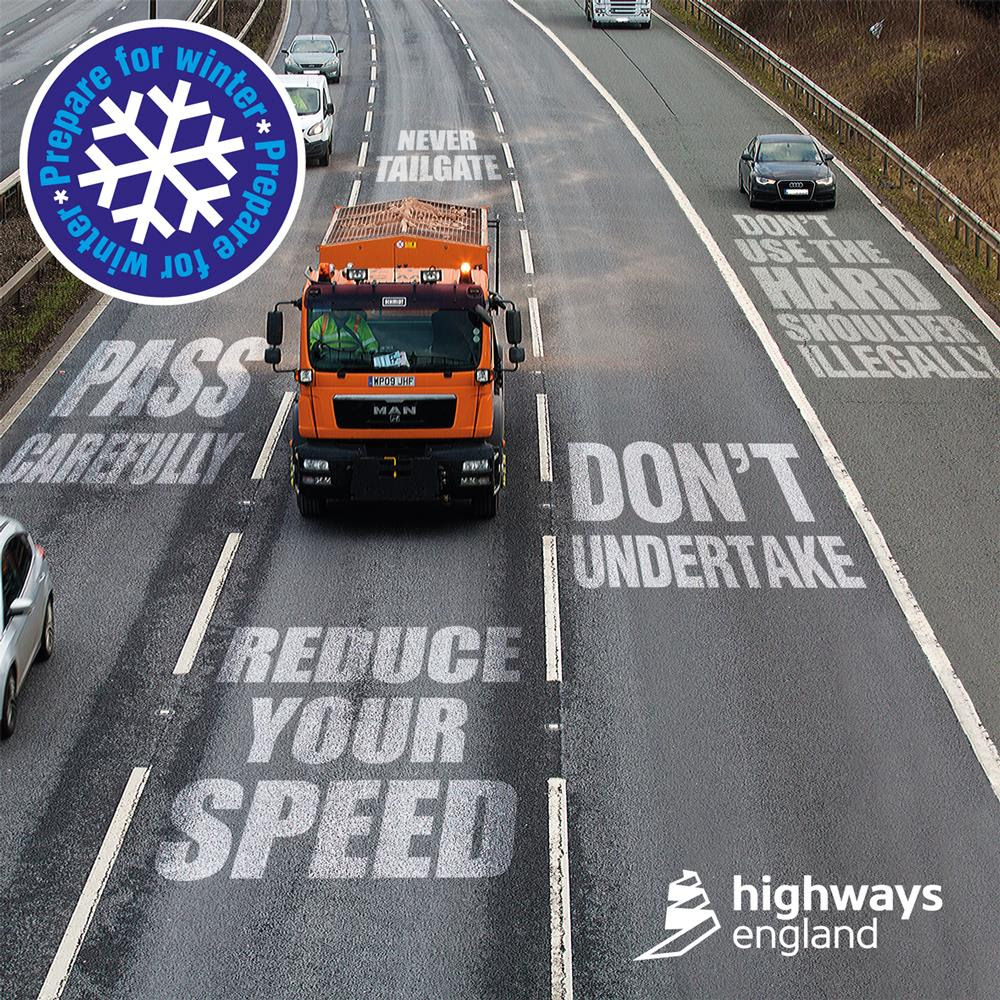 Gritter drivers often feel vulnerable while out on the network due to the reduced speeds of 30 and 40mph that they have to travel.

Gritter driver Garry White was spreading salt on the M57 near junction 6 at Kirkby in March this year when his vehicle was struck from behind by a Ford Focus travelling at high speed. The car was written off and the back of the gritter also received extensive damage, requiring repairs.

Garry, 43 from Runcorn, suffered minor injuries and was off work for several days following the collision.

He said: “The psychological impact was quite bad to be honest and I didn’t want to get back in a wagon for a few weeks after it happened. Experience prevails, and you push on and you get back in, but both me and the car driver were lucky not to have sustained much worse injuries.

“I’d ask drivers to give us as wide a birth as possible this winter and to stay behind us until we’ve finished our treatment if they can as it’s much safer. Usually you’ll find a gritter will only be doing a few motorway junctions before pulling off anyway.”

During severe weather drivers are urged to follow this advice:

• In snow and ice, drivers should stick to the main roads where they can and only travel if necessary

– drivers are also encouraged to make sure they have a winter kit in their vehicle, including an ice scraper and de-icer, warm clothes and blankets and sunglasses to cope with the low winter sun.

• In high winds, there’s a particular risk to lorries, caravans and motorbikes, so drivers should slow down and avoid using exposed sections of road if possible

• In heavy rain, drivers should keep well back from the vehicle in front, gradually ease off the accelerator if the steering becomes unresponsive, and slow down if the rain and spray from vehicles makes it difficult to see and be seen

• In fog, drivers should switch on their fog lights and not use lights on full beam as the fog will reflect the light back. If you really cannot see, you should consider stopping until it is safe to continue

Drivers are advised to follow messages on the overhead signs and listen to radio updates. Further information can be found by visiting the www.highways.gov.uk/traffic or calling the Highways England Information Line on 0300 123 5000. 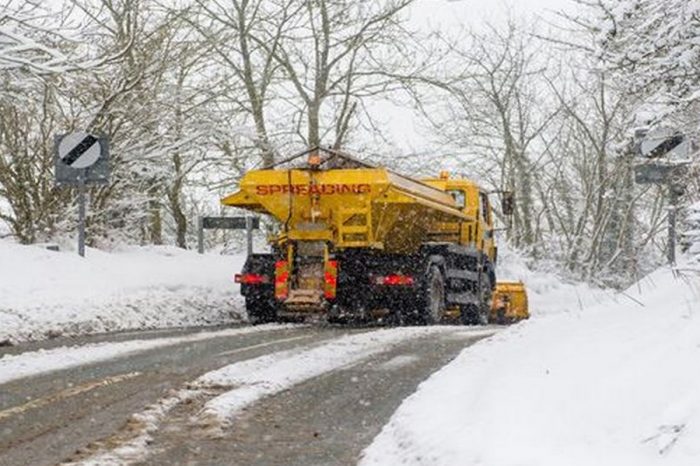 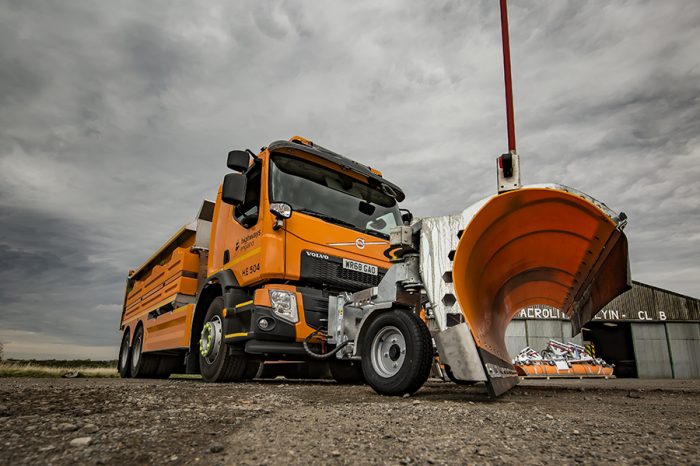 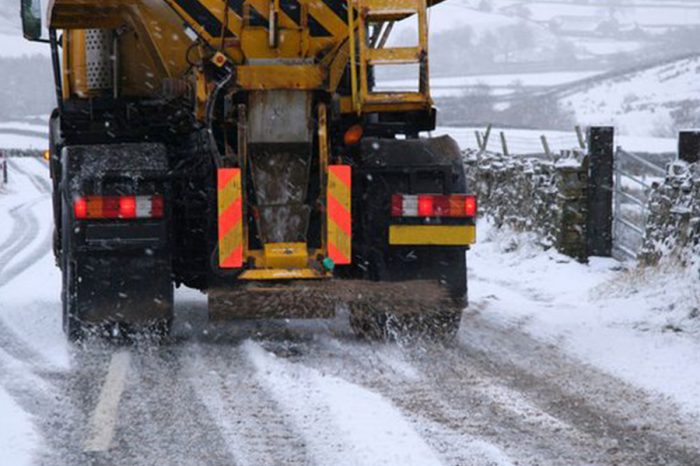 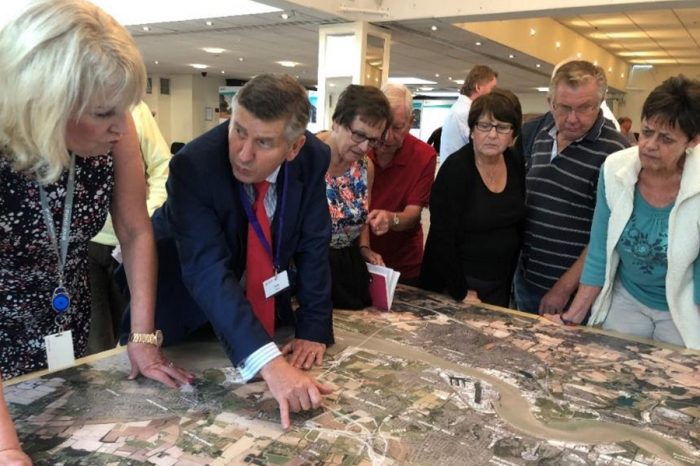 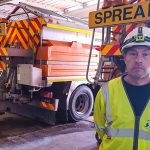