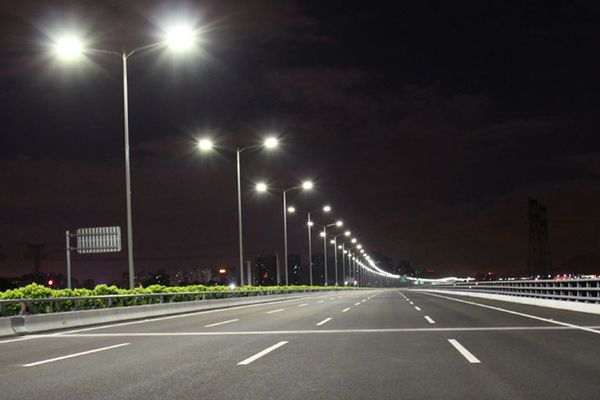 Calderdale councillors have seen the light – all 31,000 of them.

And the future is bright for street lights in the area after the Cabinet approved plans to improve their condition, reliability and energy efficiency.

The council currently has around 31,000 street lights but many of these are old and are not energy efficient, as they are the low-pressure sodium lamps.

Now councillors have agreed to replace the lights that needed fixing or those at high risk of failure with LED, or light-emitting diode, lights. They send most light down to the roadway.

This will involve the replacement of 11,000 lighting columns and 19,000 ‘lanterns’ on existing columns in Calderdale during a four-year period.

The council currently spends £1.3m powering the street lights each year, and their carbon dioxide emissions cost the council £50,000.

It is estimated the new energy-efficient LED street lighting could save up to £900,000 a year in energy costs and other savings.

Council engineers will also look at Wi-Fi connections in lighting columns, higher level connections and battery backup in the event of power interruptions.

The council’s Director of Economy and Environment, Mark Thompson, said: “We know that having a reliable street lighting service is valuable to residents and helps cyclist, pedestrians and motorists feel safer at night.

“This forward-thinking scheme will end up paying for itself due to the reduction in energy costs through the increased energy efficiency of the LEDs.

“It should also reduce calls to the highways service and the contact centre, as the new lights will be more reliable; an LED light can last for up to 100,000 hours compared to a standard street light which lasts for around 15,000 hours.”

The new lighting will start to be rolled out from January 2017. 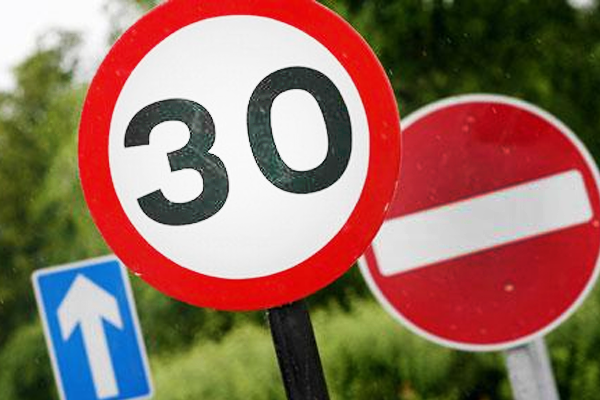 Eyesore road signs set to be scrapped from Britain's streets 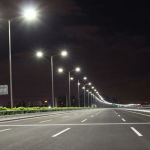