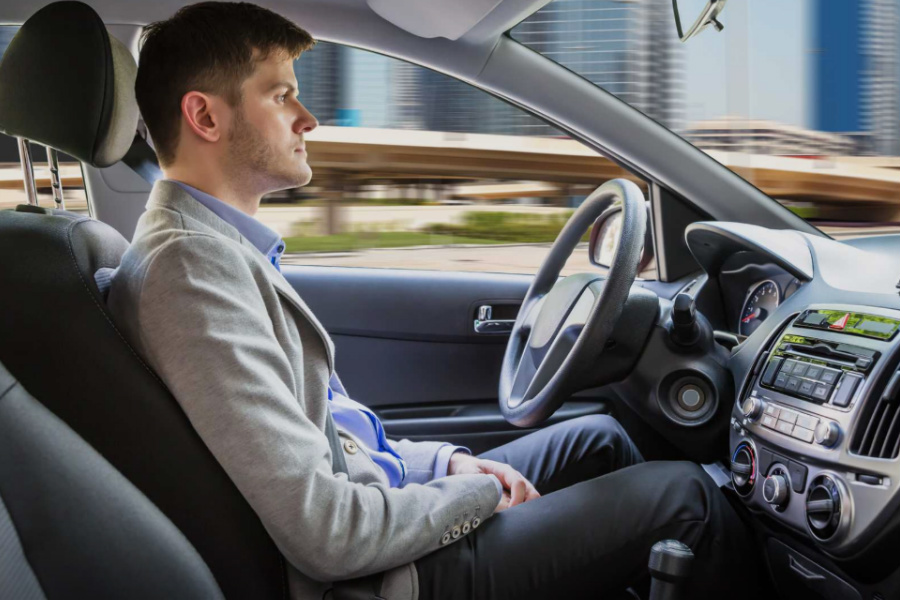 New CAV PASS scheme will “ensure safety of self-driving vehicles ahead of their sale”.

The government has announced a new scheme designed to ensure the safety of autonomous vehicles when they go on sale in the UK.

Dubbed CAV Pass, the system for connected and autonomous vehicles (CAVs) is currently in development, but the Department for Transport (DfT) says it will make sure any new autonomous cars are “safe and secure by design”. To achieve this, the DfT says it is using its “world-leading expertise” in safety and cyber-security from government, the industry and academia.

The government has previously expressed its desire to be among the leaders in autonomous vehicle development, having pledged to see the technology on the roads of the UK by 2021. The new safety scheme is a step towards this, with the DfT saying it will “minimise any defects ahead of [autonomous vehicles’] testing, sale and wider deployment on UK roads”.

At the same time, the government has also officially opened what it calls the Autonomous Village, a self-driving vehicle test facility at the Millbrook proving ground in Bedfordshire. Complete with more than 40 miles of secure test tracks, a private mobile network and a simulator suite, the DfT says the site will be part of a network of self-driving vehicle test facilities across the country.

Co-ordinated by UK automated vehicle company Zenzic, the new proving grounds will give developers the chance to safely fine-tune autonomous systems and collect data. This in turn will help firms tweak software and sensors, as well as 5G telecommunications and cyber security systems.

Speaking at the Cenex Low-Carbon Vehicle conference earlier this week, George Freeman, the Minister of State for the Department of Transport and MP for Mid-Norfolk, said the new system would help the UK become a leading light in the development of autonomous vehicles.

“Self-driving vehicles can offer significant rewards for the UK’s economy, road safety and accessibility,” he said. “We are determined to lead in the testing and development of safe autonomous transport. This is new terrain, and with our national expertise the UK is well-placed to blaze the trail globally by developing a global benchmark for assuring the safety and security of this exciting technology.”

The news was welcomed by road safety charity Brake, which said the technology had the potential to cut road deaths dramatically.

“Connected and autonomous vehicles have enormous potential to eliminate driver error and help put an end to the daily tragedy of deaths and serious injuries on our roads,” said Brake’s director of campaigns, Joshua Harris. “The technology and its potential is hugely exciting but it’s critical that these vehicles are robustly tested for safety before allowing them on our roads. We support the leading role being played by the UK government on this important agenda for safe mobility and the safety assurance regime will undoubtedly be fundamental to its future success.”

Original source article: https://uk.motor1.com/news/369216/government-driverless-cars-safety-scheme/
Author:  James Fossdyke
Disclaimer: This article was not originally written by a member of the HighwaysIndustry.Com team. 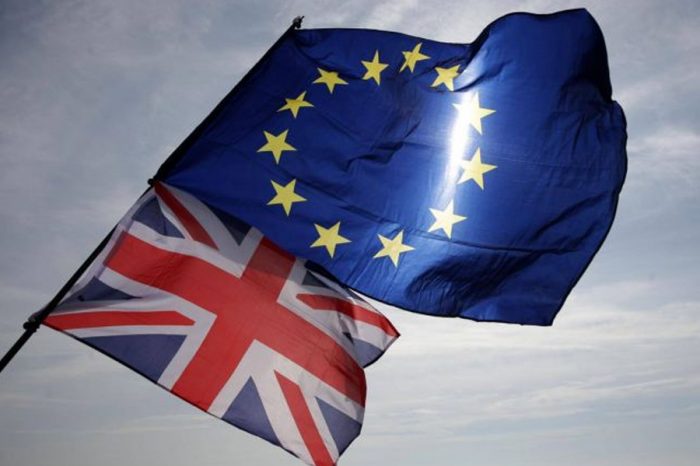 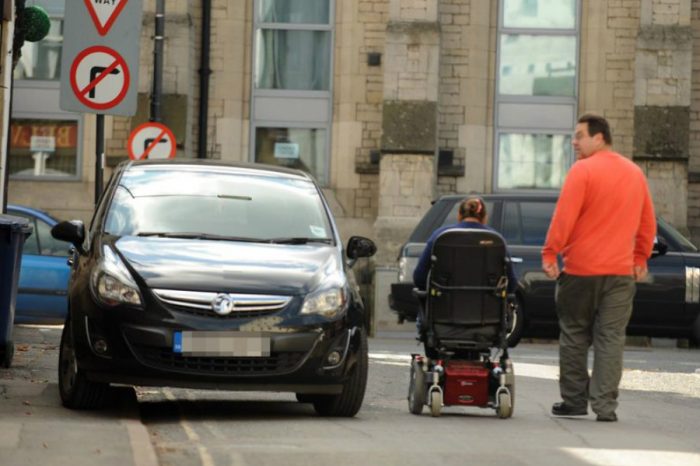 Motorists 'must be banned' from parking on pavements across England 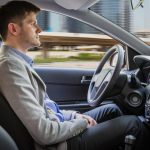