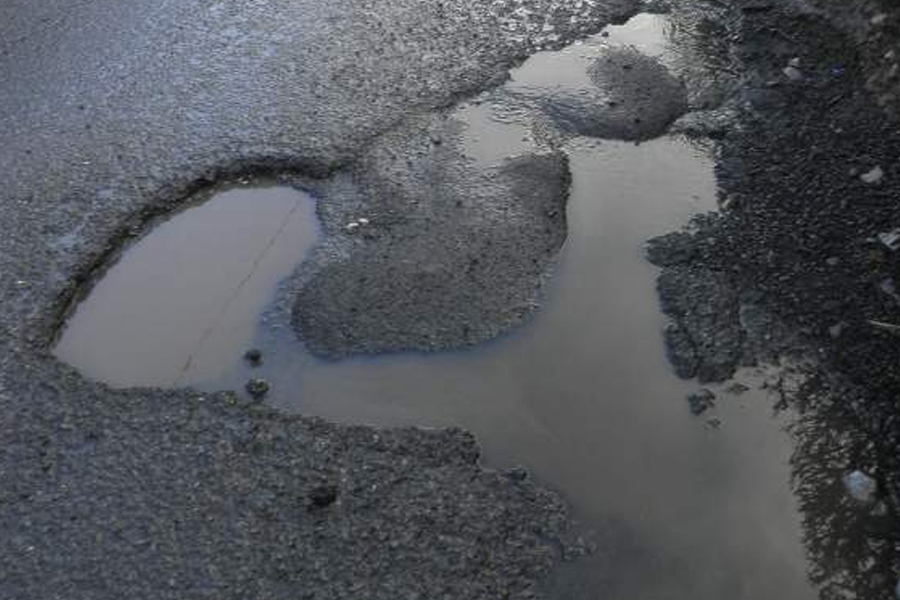 Roads in North Somerset and Bath & North East Somerset are set to benefit from an additional £3.4million investment in 2019 to tackle potholes.

The allocation of the additional funding from the Department for Transport was announced in the controversial autumn budget. The Chancellor of the Exchequer Phillip Hammond announced he was allocating £420m to tackle the pothole epidemic in the country £20 million more than was being allocated to schools to buy “the little extras they need”. The allocation of such a substantial sum to road maintenance, surpassing the extra investments in counter-terrorism policing (£160 million), schools (£400 million) and mental health support for military veterans (£10million) has led to critics dubbing the Chancellor Pothole Phil.

Following the announcement that an extra £420million would be added to the existing national pothole fund of almost £300million it was revealed that the South West would be receiving £71.9 million of the investment into repairs. £1,671,000 of that sum has been allocated to Bath & North East Somerset, whilst North Somerset is set to receive £1,779,000 and Somerset Authority which includes the Mendip district is to receive one of the biggest amounts of £9,980,000 to spend across its five non-unitary districts.

Roads Minister Jesse Noman who revealed how the government pothole fund would be allocated said:

“Potholes are a huge problem for all road users, and too often we see issues occurring at the same place time after time.

“That is why the Government is investing more in improving our roads than at any time before – £15 billion between 2015 and 2020 and a further £28.8 billion to 2025. Plus an immediate extra £420 million for potholes and local road maintenance just this year.”

The announcement was welcomed by the local councils who have been facing funding shortages for many of their services. North Somerset Council’s deputy leader Cllr Elfan Ap Rees, whose portfolio includes highways and transport says the £1.8m allocation is more than double the amount the council received last year.

“This is recognition by the government of the challenges that councils are facing in maintaining their highways networks,” said Cllr Ap Rees

The money has been allocated by government using the highways maintenance funding formula and Cllr Ap Rees added: “We will now sit down with officers to look at our highways programme to see where this money can be best spent to continue our investment programme in our roads.”

The results from a roads condition survey released by the Department for Transport earlier this year found that North Somerset had some of the best-condition roads in the UK. The council has adopted a ‘whole-life’ proactive approach to roads to make sure that, wherever possible, preventative work is carried out to extend the life of road surfaces before more costly repairs are needed. The council also carries out high quality, urgent repairs on potholes across the area, operating on a’‘fix it once, fix it well’ basis.

Whilst Cllr AP Rees has welcomed the increase in funding, according to reports in the Weston Mercury and North Somerset Times he has also conceded that the council ‘could do with more’ to tackle the problem. A statement echoed nationally by pothole experts.

As early as March, Rick Green, the Asphalt Industry Alliance chairman said a local authority survey indicated “more than £8bn would be needed to carry out a one-time catch up to bring local roads in England up to scratch.”

Whilst the RAC claimed that the number of drivers breaking down after hitting potholes had reached a three-year high.

In May 2014 the Gazette reported on the number of potholes peppering the roads in B&NES. With it being revealed that the council had to repair more than 2,000 potholes in the space of four months, from November 2013- February 2014. Whilst last year a Freedom of Information request by the Bath Chronicle revealed that in the past five years there had been 551 pothole-related compensation claims made to the council due to the poor road surfaces in the region. 225 of these claims were successful in receiving compensation. Now with this additional funding it is hoped the number of claims will reduce. 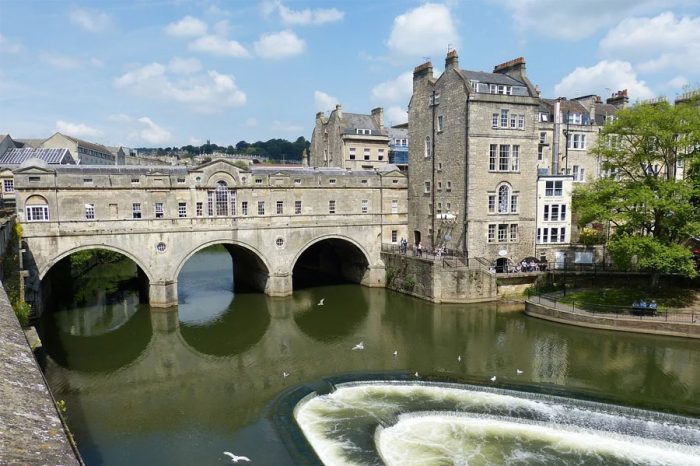 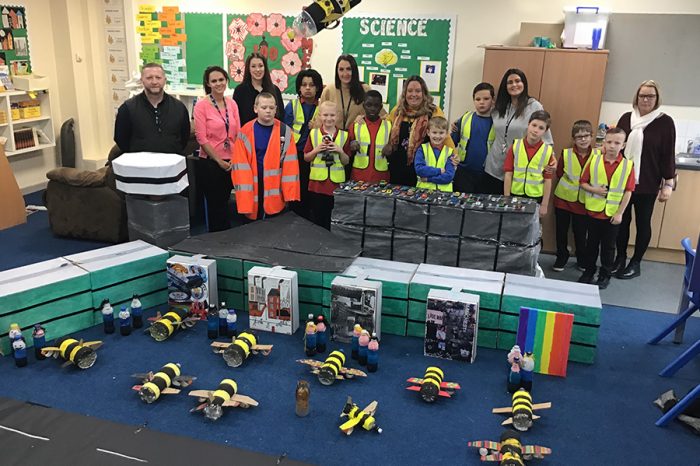 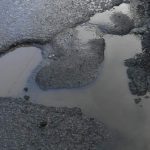