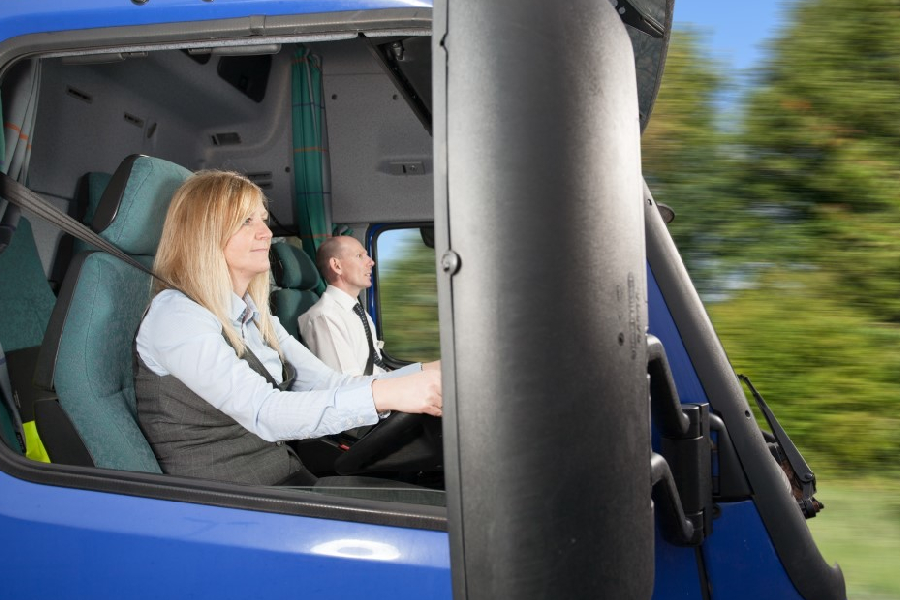 Up to 50,000 more HGV driving tests will be made available each year thanks to government action to streamline the testing process and tackle the worldwide lorry driver shortage.

HGV driving tests will be overhauled, meaning drivers will only need to take 1 test to drive both a rigid and articulated lorry, rather than having to take 2 separate tests (spaced 3 weeks apart). This will make around 20,000 more HGV driving tests available every year and mean drivers can gain their licence and enter the industry more quickly.

Tests will also be made shorter by removing the ‘reversing exercise’ element – and for vehicles with trailers, the ‘uncoupling and recoupling’ exercise – and having it tested separately by a third party. This part of the test is carried out off the road on a manoeuvring area and takes a significant amount of time. Testing such manoeuvres separately will free up examiner time, meaning they can carry out another full test every day.

Car drivers will no longer need to take another test to tow a trailer or caravan, allowing roughly 30,000 more HGV driving tests to be conducted every year.

This new legislation is changing previous EU regulations which the UK is no longer obliged to use.

“From Inverness to St Ives, HGV drivers are helping to keep the country running, and have been throughout the pandemic. The shortage of drivers is a global problem, but we’ve been taking action here in the UK to help industry leaders attract drivers and build a more resilient sector.

“We’ve already delivered 50% more tests than were available before the pandemic, but today’s additional measures will deliver up to 50,000 more a year, helping more and more people to kickstart their career as a well-paid HGV driver.”

The changes follow a public consultation over the summer, which saw thousands of respondents, including industry leaders, support the move as a positive step to help the sector tackle the lorry driver shortage currently affecting countries around the world.

The standard of driving required to drive an HGV will not be affected, with road safety continuing to be of paramount importance. Any driver who does not demonstrate utmost competence will not be granted a licence. All car drivers will also still be encouraged to undertake training to tow trailers and caravans.

The driver shortage is a widespread problem affecting countries across Europe and also the United States, caused by a range of factors, including an ageing workforce. The announcement will ramp up driver testing and numbers and help industry leaders build a resilient UK haulage sector which attracts drivers from across society.

New rules for towing a trailer or caravan with a car from autumn 2021.

Original source article: https://www.gov.uk/government/news/government-takes-further-action-to-tackle-hgv-driver-shortage
Disclaimer: This article was not originally written by a member of the HighwaysIndustry.Com team. 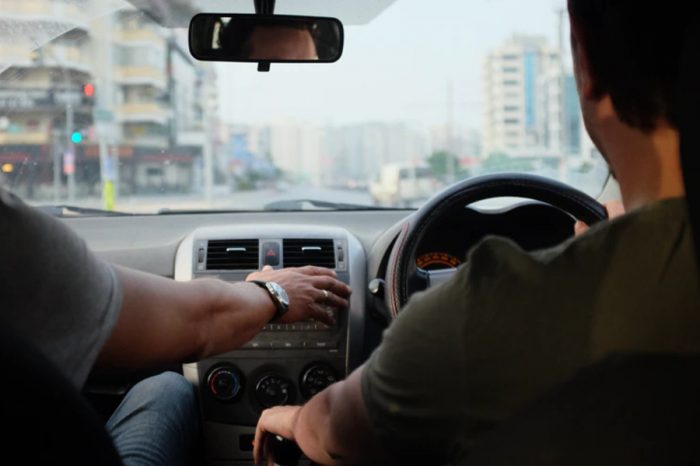 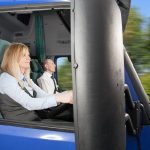