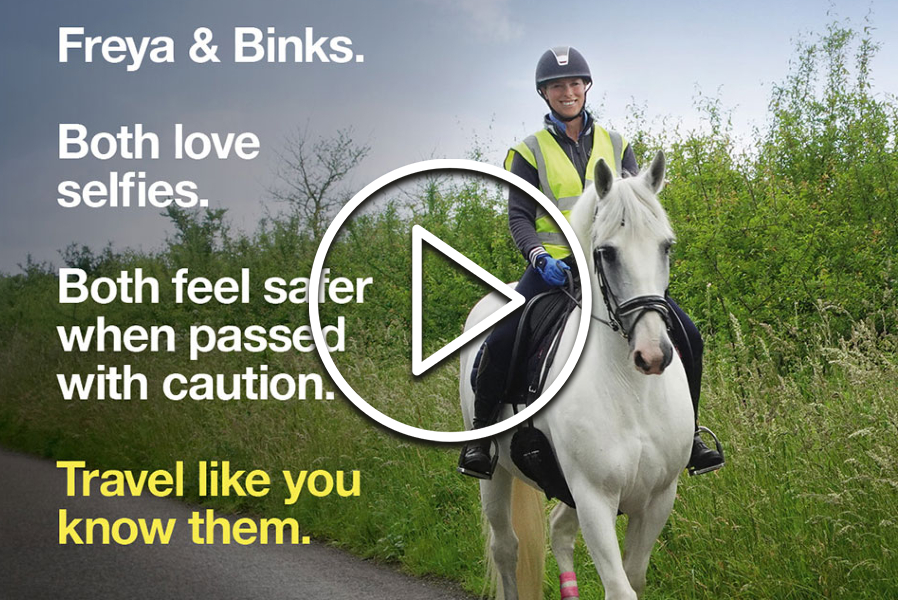 People driving, walking and cycling are being encouraged to give space and be considerate to other road users in the Government’s latest THINK! road safety campaign launched today (12 July 2022).

The ‘Travel Like You Know Them’ campaign will promote the recent changes to the Highway Code, which help improve road safety for people walking, cycling and horse riding.

The campaign offers a snapshot into the lives of people who use the roads, aiming to help people see beyond the mode of transport and improve understanding of how others see and use the road.

‘Travel Like You Know Them’ speaks to everyone who uses the road, with an emphasis on motorists and those who have a greater responsibility to reduce the risk they may pose to others, as per Highway Code’s new hierarchy of road users.

The Highway Code: 8 changes you need to know.

The campaign follows the first phase of the THINK! campaign launched in February to highlight the changes to the Highway Code, with 87% of people surveyed being aware of the changes.

“People tend to see cycles, lorries and cars on the roads rather than thinking of the person using them – but it could be your family member, your friend or your colleague.

“We have some of the safest roads in the world but I am determined to make them even safer, particularly as more people choose to walk, cycle and ride for their journeys.

“This campaign encourages everyone to see the person behind the wheel or handlebars, to build more understanding of others on the road, and help keep everyone safe.”

‘Travel Like You Know Them’ aims to foster mutual respect to embed the new Highway Code rules in the day-to-day behaviour of people driving, walking and cycling alike.

The changes include clarifying cycle positioning, emphasising the priority at junctions for pedestrians and cyclists, guidance on safe passing distances and speeds when overtaking, and on opening car doors, the ‘Dutch reach’.

“On behalf of road victims and everyone who uses roads, Brake is a passionate supporter of the government’s THINK! campaign, and its focus on driver behaviour and protection of those most at risk, particularly people on bicycles and walking.

“The Highway Code’s new hierarchy of road users is a vital step forwards that everyone can help promote, particularly to drivers, to prevent tragedies on roads.”

As the country works towards a net zero future, safer roads will encourage more and more people to travel by foot, bike or public transport, helping reduce congestion and emissions.

The campaign builds on our £20 million investment in Bikeability, the government’s national cycle training programme, to ensure everyone can access the fantastic mobility opportunities of cycling and sustainable active travel.

Improvements to road safety measures will also lead to fewer road traffic collisions, not only saving lives but also the billions of pounds spent every year on dealing with such collisions and ensuing road repairs.

Original source article: https://www.gov.uk/government/news/government-think-campaign-launched-to-improve-road-safety-for-those-most-at-risk
Disclaimer: This article was not originally written by a member of the HighwaysIndustry.Com team. 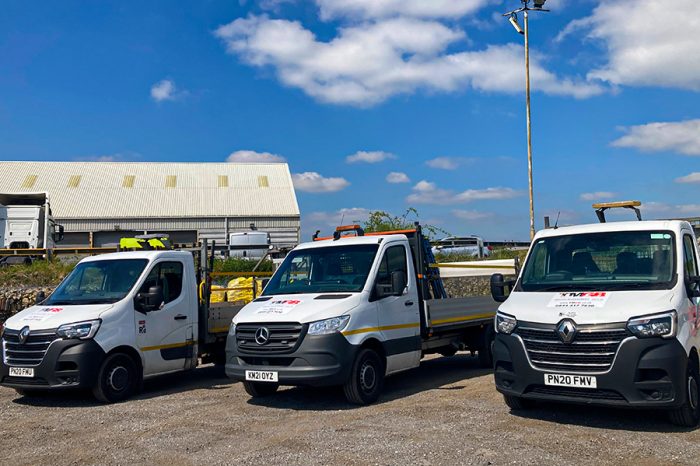 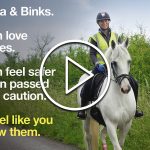