The new junction will ease congestion by introducing wider lanes along Canwick Road and on the approaches to the South Park Avenue junction, dedicated turning lanes and improved junction layouts. The road works are now complete although some further works on footways are still ongoing, including some single lane closures.

Alan Aistrup, Special Projects Manager at Lincolnshire County Council, said: “This project is another piece in the jigsaw on growing Lincoln’s growth and prosperity. After a lot of hard work in the last few weeks, we managed to reopen the road on Monday ready for all the wonderful events that are going to happen over the next few months.”

Richard Davies, Executive Member for Highways and Transportation at Lincolnshire County Council, added: “People are anecdotally saying how much better it is to get in and out of Lincoln at those key times. There’s also been a lot of flood prevention work and improvements on a number of levels.”

Kevin Graham, Divisional Director for Eurovia Contracting North, said: “It is good to see the team celebrate this £3 million project being delivered successfully. It has been delivered safely, on time, on budget and with a satisfied client; a fantastic outcome.” 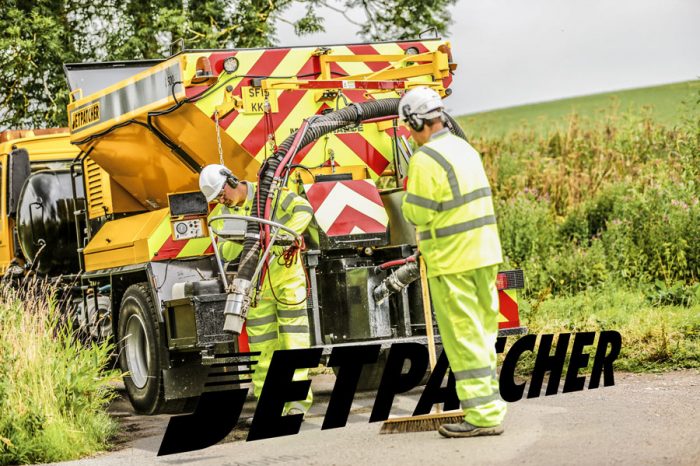 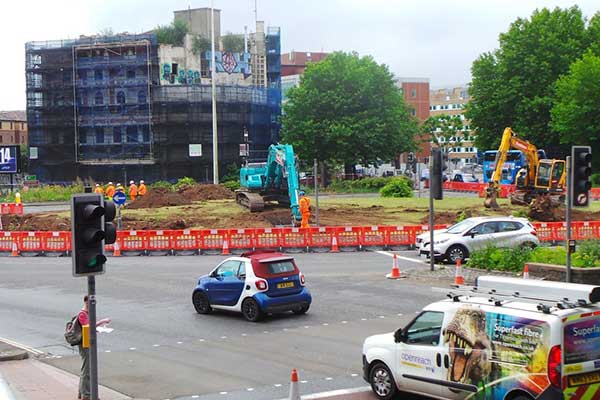