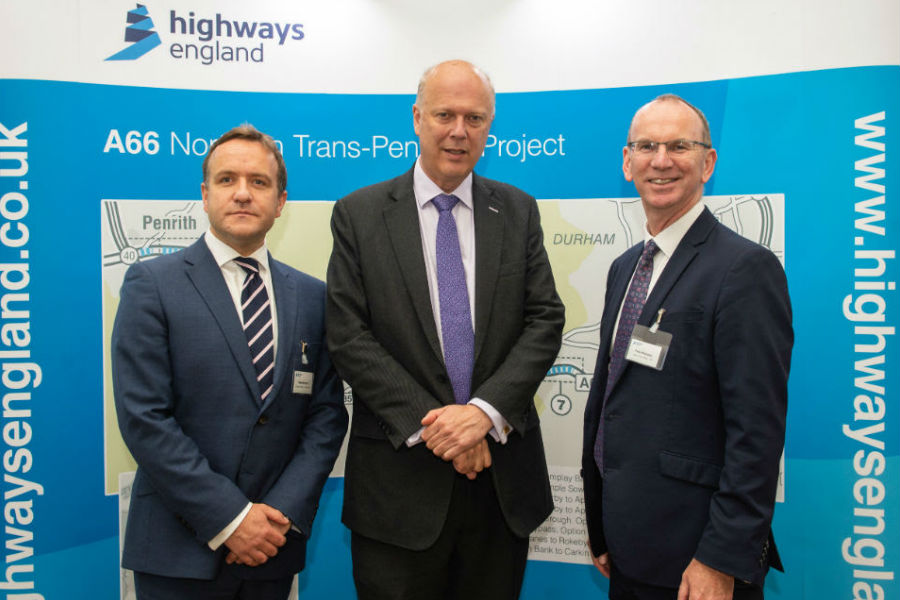 Transport secretary Chris Grayling (above centre) at the launch of the A66 consultation with Highways England’s major projects director Peter Mumford (left) and Peter Molyneux, major roads director for Transport for the North.

Options for the transformation of a key northern route, improving connections between the east and west of England were unveiled by Transport Secretary Chris Grayling.

The A66 is both a nationally important road, linking Penrith in Cumbria with Scotch Corner in North Yorkshire and a key regional route. It is a hugely important route for freight traffic across the United Kingdom and as the main link to the Lake District and North Pennines to the East of England.

Upgrading the A66 route will provide enormous benefits to people living locally but will also change the way people travel round the UK, improving connections from Scotland to the east coast of England and Belfast’s port traffic, via Stranrear, onwards to ports including Hull and Felixstowe.

Highways England is now developing plans to fully dual the remaining single carriageway sections of the A66, which total 18 miles of the 50 mile route and this is the first opportunity for members of the public to get involved.

Mr Grayling was at Gilling West near Richmond in North Yorkshire to formally launch Highways England’s eight-week public consultation into options for completing the dualling of this key trans-Pennine route. 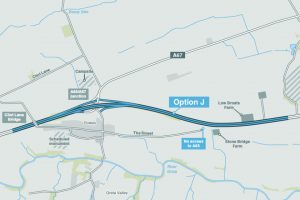 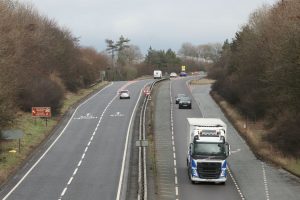 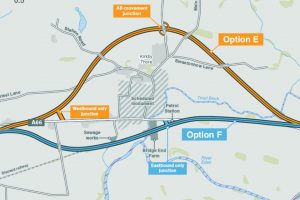 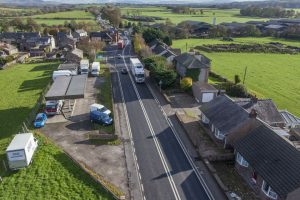 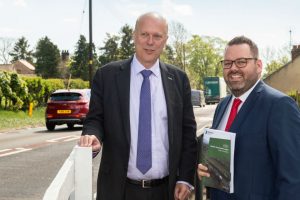 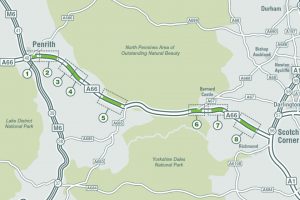 “We are investing a record £13 billion to improve journeys across the North of England.

“Dualling the A66 will not only mean drivers’ journeys are quicker, safer and more reliable across the Pennines, but is part of our pledge to ensure that the business opportunities of the Northern Powerhouse spread out from the great cities of the North of England to every city, town and rural community from the Midlands to the Scottish Lowlands.”

“The A66 connects businesses, communities and families across the north of England, and this highly anticipated upgrade is great news for the local, and regional economies and will improve the national road network.

“We’re pleased to be going out to the local community to consult on the options for the scheme. I would like to thank all our local partners who have supported us to get the project to this stage and I would encourage everyone with an interest in the scheme to get involved with this consultation.”

Today’s consultation launch sets out the ideas for each of the remaining section of single carriageway. They include:

•           Providing an upgrade of the five mile single carriageway between Appleby and Brough – freeing up the existing A66 for local access-only traffic as well as walkers, cyclists and horse riders

•           Re-designing and improving the junction with the A67 at Bowes to allow full westbound and eastbound access and exit to and from a newly-dualled 1.9 mile section of the single carriageway

•           Dualling the existing road between Cross Lane and Rookley with options for a short bypass of St Mary’s Church and Old Rectory at the eastern end of the 1.8 mile section

•           Similarly, dualling the existing four mile section between Stephen Bank and Carkin Moor but with three different options, including short bypasses – for the eastern end

The consultation will also offer opportunities to find out details about how each option will balance local access needs with the needs of trans-Pennine traffic, while also catering for slow moving vehicles such as farm traffic, walkers, cyclists and horse riders.

“We welcome the launch of this consultation on options for dualling the remaining sections of the single carriageway of the A66, linking the M6 and the A1(M). This will improve east/west connectivity on this vitally important route, which will enable economic growth and improved opportunities across the north.”

The eight-week non-statutory consultation runs from today until Thursday 11 July. As well as today’s event at Gilling West Town Hall further consultation events are taking place over the next few weeks:

More information about the project, including a sign-up link for regular email updates, is available on our A66 Northern Trans-Pennine scheme page at www.highwaysengland.co.uk/A66TransPennine. 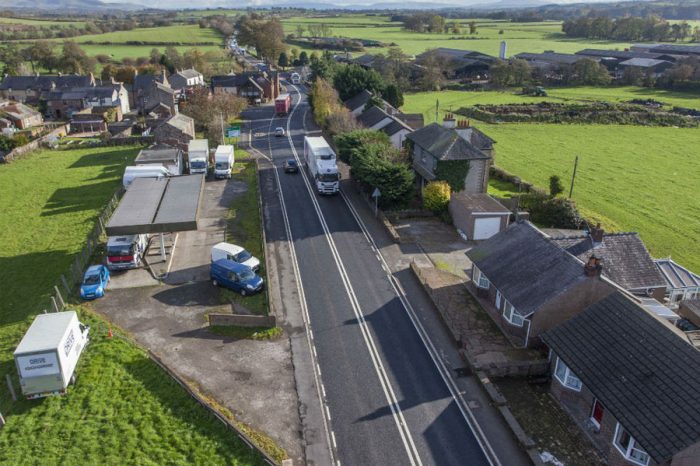 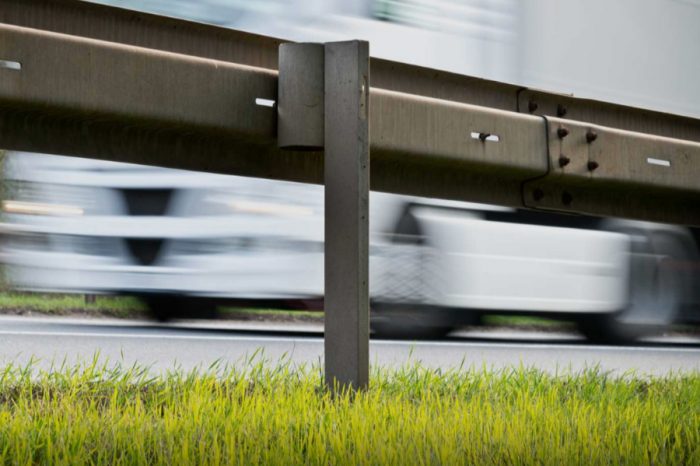 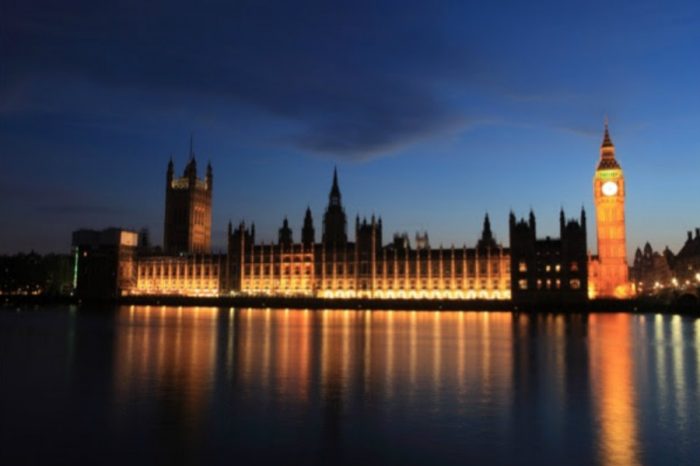 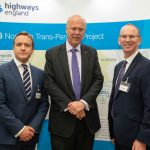