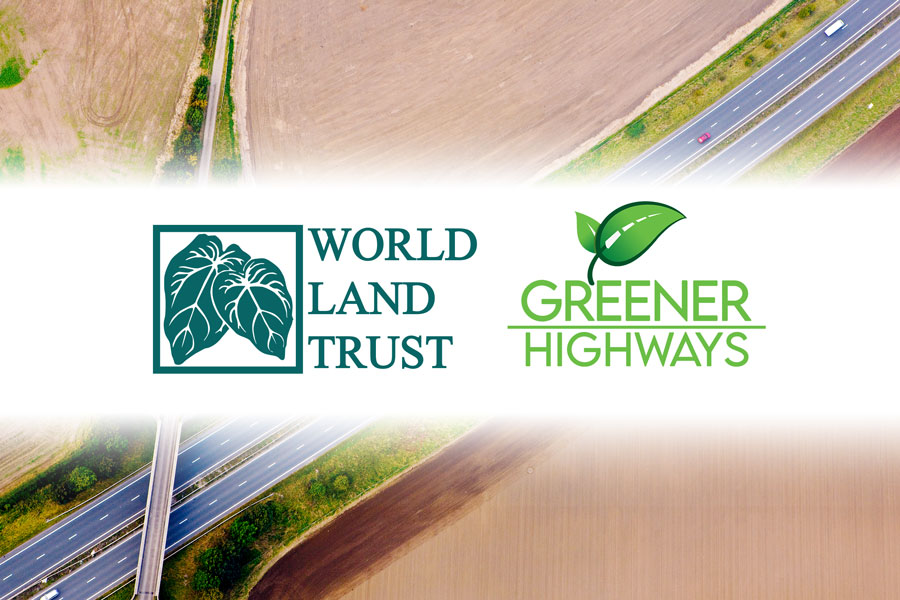 Following its official launch this week, Greener Highways is delighted to announce that the organisation has a partnership agreement in place with the World Land Trust (WLT) by way of becoming a corporate supporter.

The corporate supporter status has seen Greener Highways pledge an initial donation sum to WLT, and further commits to an initial pledge of 5% of all membership fees to World Land Trust as part of both organisation’s commitment to the sustainability of the planet.

World Land Trust (WLT) pioneered the Buy an Acre concept of buying land for conservation, starting in 1989, and has, since then, funded ground-breaking habitat protection for more than 30 years, with an impressive track record of achievements.

World Land Trust and its overseas project partners have been instrumental in the purchase and protection of more than 2,350,000 acres of tropical forest and other threatened habitats, and together ensure that more than five million acres of land is managed under active protection worldwide.

As part of a huge highways community, Greener Highways sees the environmental impact of the sectors business activities and realise that companies need to address increasingly serious environmental problems such as climate change, resource depletion, carbon footprints, and pollution.

Greener Highways aims to aid with the education and implementation of sustainable initiatives, products, services and operations across the highways sector. To achieve this, Greener Highways will showcase the contributions of its members towards a cleaner, greener future. Greener Highways aims to tackle the climate emergency together by looking at areas such as energy, transport, wildlife, and waste, with further aim to build best practice relationships between businesses to encourage faster changes towards long-term sustainability.

“World Land Trust’s work to safeguard habitat and species alongside our network of local conservation partners around the world is only made possible through the generosity of our supporters. We are delighted to welcome Greener Highways as a WLT Corporate Supporter.” 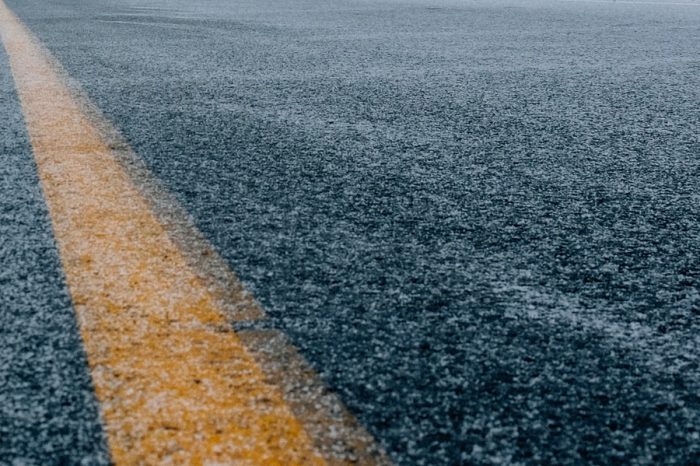 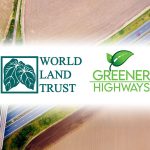